Narcao Blues Festival has definitely made a name for itself during its more than 25 editions, and this summer it will come back with renewed energy, passion and ideas. The Festival will take place in the historical venue of Piazza Europa in the deep heart of Sulcis, near the mining site of Rosas – recognized by UNESCO as World Heritage Centre and crucial part of the majestic “Historical and Enviromental Geo Park of Sardinia” – and the wonderful shores of the south western coast, in its usual and successful program: four days, starting on the 20th of July until the 23rd, with two bands for each day followed by the “After Festival” show where the Blues goes on until dawn with the fascinating opportunity of drinking a good glass of Carignano and tasting the typical local dishes. 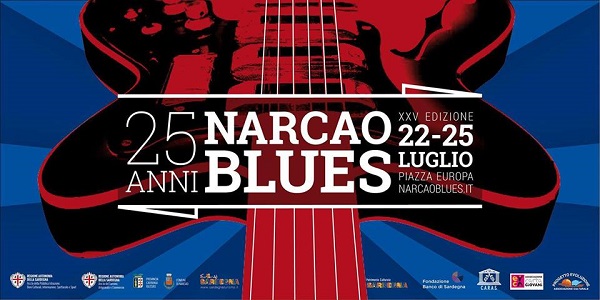 The 26th Edition of Narcao Blues Festival will be marked by both roots and contemporary Blues, the last one in the form of Electric Blues, and by the usual innovating ideas that has made it a not to be missed event with its always intriguing line-up: Festival Programme -- Dates & Artists

«Narcao Blues is a dream come true for our territory. Every year, thanks to the work of Associazione Culturale Progetto Evoluzione, the organization that produces the Festival, we try to raise the bar  edition after edition, in order to bring to our wonderful audience the best national and international bands of the blues scene. We actually encounter many difficulties, mainly due to the current economic situation, but we are determined – underlines Gianni Melis, Artistic Director of Narcao Blues Festival – also because our Festival represent a great economic opportunity for our territory. Thanks to the great quality of our musical proposals, Narcao Blues act as an attraction for the increasing number of people who came in Sardinia during the four days of concerts and use this opportunity to visit our astonishing island: from the Mining site of Rosas to the Carbonia’s “Museo del Carbone” (Coal Museum), from the Montessu’s Necropolis to the wonderful beaches, without forgetting about the excellent typical wines and foods. Narcao Blues is and has to remain a great opportunity of cultural, musical and economic growth. See you in Narcao!» 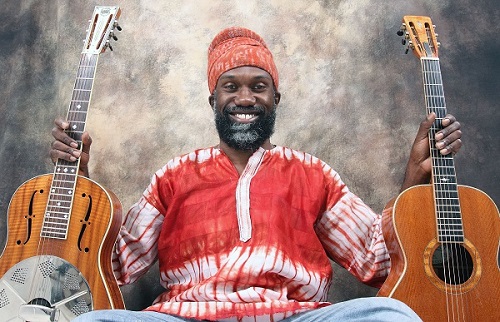