Blues and Hendrix's fans from Skopje and all around the Balkans have a nice chance to enjoy music from Jimi Hendrix's tunes that take place in Skopje Blues & Soul Festival on September 19th. Participants from USA and Sweden will give inspired performances and proving their status on contemporary blues scene.

Ducks Can Groove is an hyper amplificated powertrio out of Östersund, Sweden. The band was formed in 2000 and has since released four Jimi Hendrix tribute albums.

Stan Skibby was born and raised on Chicago's southside, Stan began singing and dancing at the age of five. When he was eight, Stan taught himself how to play drums and bass guitar, being inspired by the beats of James Brown's music. Stan first heard the music of Jimi Hendrix on Sept. 18, 1970. Older brother Calvin brought home the classic (Band of Gypsys) and (Are You Experienced) albums. Ever since then it's been one hell of a music journey... 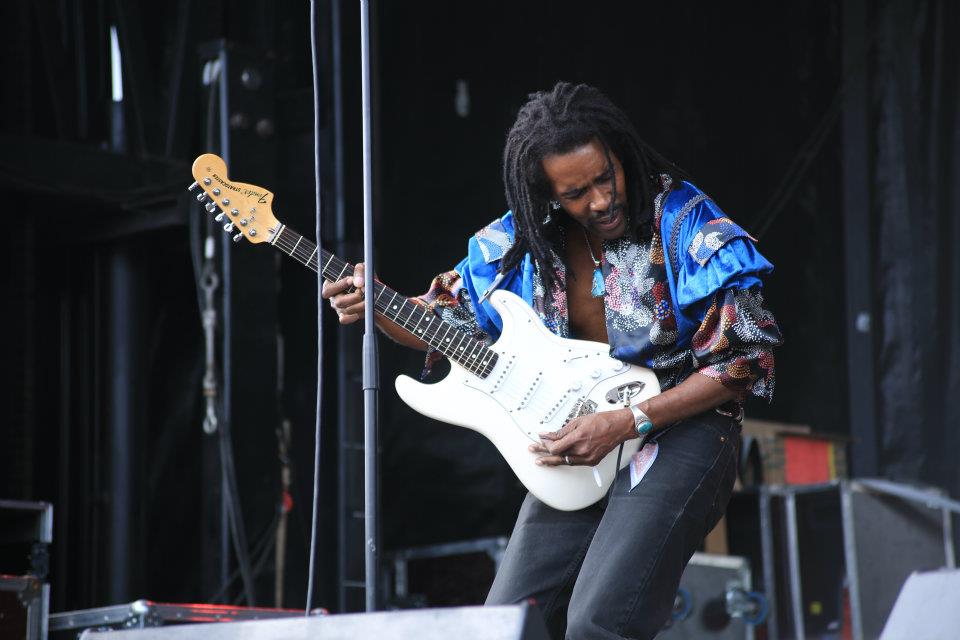