JC Brooks was born the son of a Jersey funk diva, his voice erupts with heart and heartache over the ferocious rhythm and star-time charisma of guitarist Billy Bungeroth, drummer Kevin Marks, keyboardist Andy Rosenstein, and bassist Ben Taylor. With a take-no-prisoners live attack and lyrics speaking of the torment and triumph of these tumultuous times, it’s no wonder that the Chicago Tribune called JC Brooks "the real deal". This is a soul band rallying against our disaffected and disengaged era, connecting with people the old-fashioned way, by whipping them into a frenzy with honest appeal and unbridled enthusiasm.
The Uptown Sound has attracted a true-blue grassroots following, with MOJO Magazine identifying them as "one of the hottest US soul acts". Since unleashing their Bloodshot Records debut “Want More”, they’ve barnstormed North America and Europe relentlessly, while burning up NPR and AAA radio with their stomping cover of Wilco’s “I Am Trying To Break Your Heart”.
JC Brooks & the Uptown Sound have toured, warred, scored, and they're not to be ignored. Bear witness, for these young men are on the move and they know what post-punk soul looks like. It looks like the future.

How/where do you get inspiration for your songs & who were your mentors in songwriting?
[JC] We get inspiration from personal experiences and sounds (not necessarily music) that we encounter. Songwriting inspration comes from Curtis Mayfield, Jeff Tweedy, Joni Mitchell 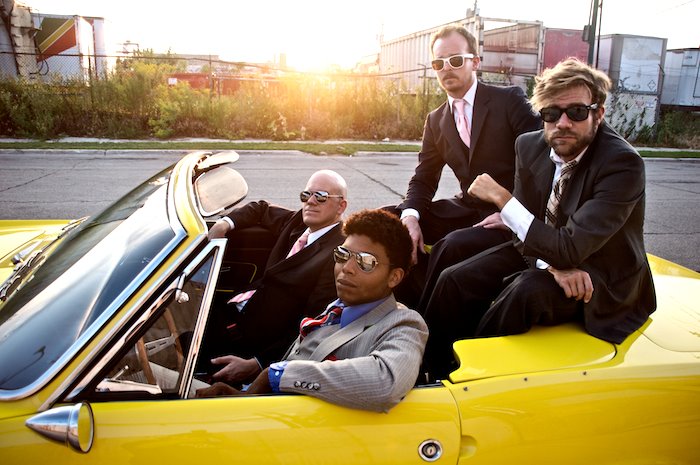 What characterize the sound of JC Brooks & the Uptown Sound? How did you choose the name?
[JC] We always tend to quote Ray Charles' saying "Soul is people who do things from the heart" so rather that constrain ourselves to one genre, we just play everything with a lot of heart - whether it be blues, funk, 'soul', punk... we put as much of ourselves into it as possible. Not just playing the notes, but living the music. The name comes from the neighborhood in Chicago where we first got together and currently live. It's also an amalgam of former band names (The Uptown, Beat Down Sound)

Do you have any amusing tales to tell of your gigs with JC Brooks & the Uptown Sound? Ho do you to describe your partner?
[JC] Once wghen we were playing in Washington D.C. JC forgot to bring his pants to the venue, so instead of ruining the band's look with denim jeans, he elected to play the show in his underwear. We now refer to this show as the 'Pants-Off Dance Off'.

Some music styles can be fads but the blues is always with us.  Why do think that is?
Well pretty much all American pop of the latter half of the 20th century grew out of the traditional blues structure. 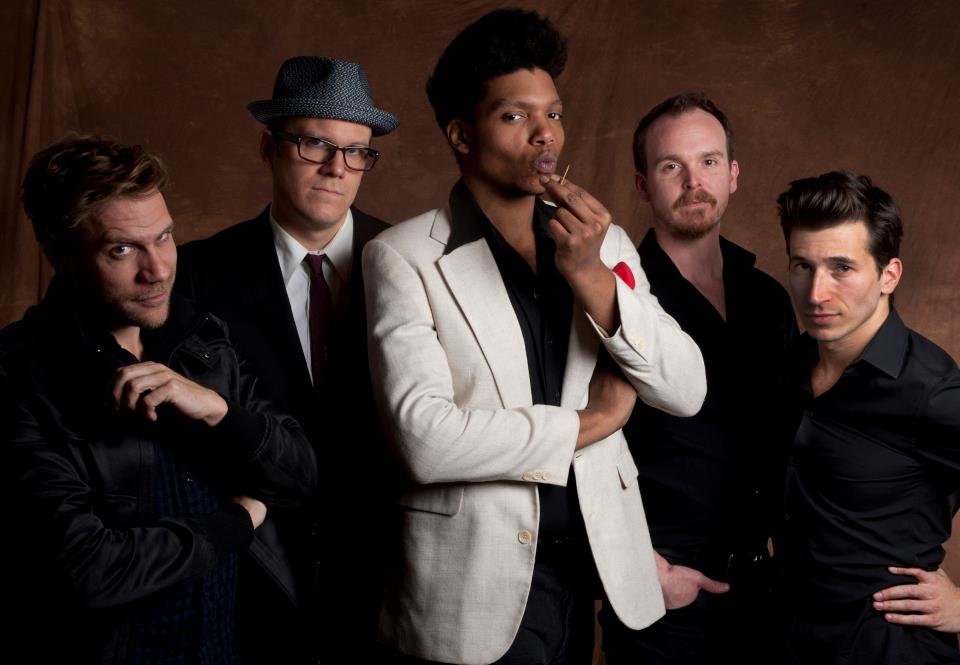 What does the BLUES mean to you & what does Blues offered you?
[Billy Bungeroth]  It might sound cliché but I really get into the blues when I'm down. The blues gets me through because it's a bunch of other people talking about the terrible times in their lives.

What do you learn about yourself from music? How do you describe your sound & progress?
[JC] I've learned that I like being out on a limb, fully engaged in the methexis and mimesis of public performance - moreso than in theater because there is no script to fall back on --or to adhere to. Each show can be utterly different, crafted not by us but relayed from the band to the crowd, then to me, and then back to the crowd so it can turn into a really unique experience despite the familiar territory.

What are some of the most memorable gigs and jams you've had?
[JC] Playing with Mavis Staples, Robert Plant, and Syl Johnson have been highlights but one of the best jams was when we were touring Italy and ended up hanging out with a local band after the show. They were called 'The Plastic Fantastic Band', and they were a bunch of kids who were very well-versed in the blues. They took us back to their rehearsal space and we jammed until about 4 in the morning. Are there any memories from Syl Johnson, which you’d like to share with us?
[JC] Syl told great stories -about playing the Chitlin' Circuit w/ Jackie Wilson & Johnny Taylor, and great stories abotu his brothers Mac and Jimmy.

Any of blues standards have any real personal feelings for you & what are some of your favorite?
[JC] We're not crazy about the standards because people keep playing the same songs over and over again (which is especially damning for something that is structurally as simple as the blues), but the stuff we like tends to be the more idiosyncratic stuff like "Evil" by Howlin Wolf, "One-Room Country Shack" by Muddy Waters, "I'm In The Mood" John Lee Hooker. Being from Chicago, it's hard to say because the city is known for the blues and gets a lot of tourist business for it, but that keeps it stuck in a place of historical rendition and tribute as opposed to pushing the genre forward. 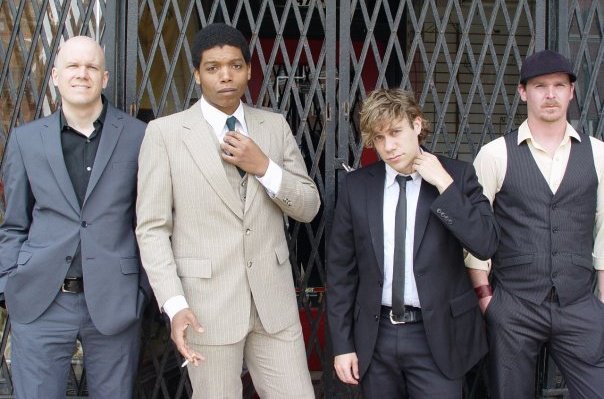