An Interview with keyboard player Bob Malone: There are only two kinds of music, good and bad.

"It all starts with the blues – almost all of American music can be traced back to that DNA."

Bob Malone: The knight of 88 keys

Los Angeles based Bob Malone plays keyboards with rock legend John Fogerty, and continues a successful 15-year solo career as well. He plays a one-of-a-kind hybrid of blues, rock, and soul, delivered with high-energy piano virtuosity and soulful vocals. He headlines over 100 shows a year across the US, Europe, Australia and Asia, and has opened for and/or played with Rickie Lee Jones, The Neville Brothers, Rev. Al Green, Dr. John, Subdudes, Leon Russell, and many others. On TV, Bob has been a featured performer on The Price Is Right, and his music is heard on Dr. Phil, The Rachel Ray Show, Wheel of Fortune and All My Children. Malone’s six CDs, including his latest, Ain’t What You Know, have earned Top-20 spots on the Living Blues, Roots Music Report and Earshot (Canada) radio charts, are played on over 300 NPR and A3 radio stations, on Sirius Radio’s Bluesville and The Village, and syndicated shows Car Talk, Acoustic Café, and Woodsongs Old-Time Radio Hour. Bob is a four-time recipient of the ASCAP plus Award for independent musicians.

I started taking piano lessons at 9 and wanted to be a concert pianist until I was corrupted by rock and roll as a teenager. Shortly after that I fell in love with the blues and the music of New Orleans and then I really knew what I would become.

What characterize the music philosophy of Bob Malone?

Be timeless and don’t be ruled by genres. There are only two kinds of music: Good and bad.

How do you describe you sound and progress? 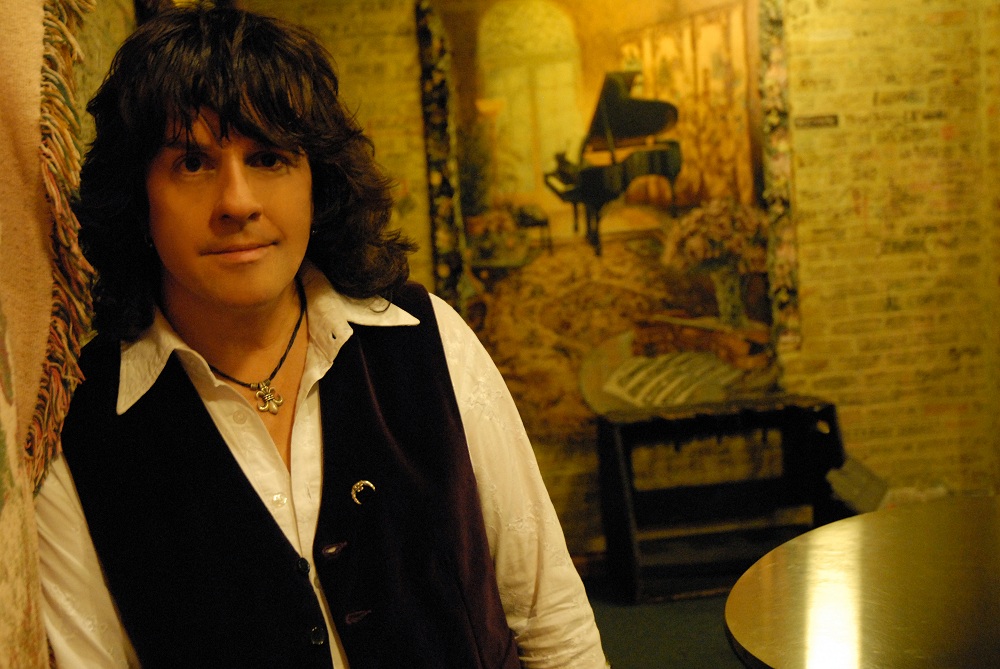 What do you learn about yourself from the blues, soul and jazz music?

I learned that what matters most as an artist is to be brave. I’m still learning.

What does “88 black and white keys” mean to you?

My one true love – the piano!

Too many of both to say

What advice John Fogerty has given to you, & which memory from him makes you smile?

Working with John Fogerty has been an amazing experience – watching him on stage night after night, playing each show as if it were his first and last – it’s inspiring.

You gotta write what you know. And you gotta dig deep. Every time I come up with a song in which I think I’ve given too much of myself away, I find that is the song people love the most. 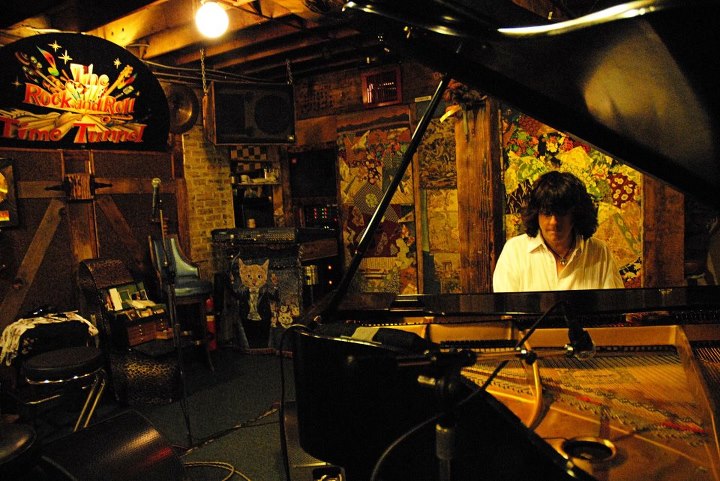 Some music styles can be fads but the blues and soul are always with us.  Why do think that is?

It all starts with the blues – almost all of American music can be traced back to that DNA.

Do it for love – not for fame or money. You may get rich and famous if you’re lucky, but getting to do what you love for a living is the best reward of all.

I was just on stage with Bruce Springsteen and John Fogerty in front of 75,000 people in London – that was pretty cool. Also this year I played Piano Night in New Orleans alongside Henry Butler and Marcia Ball – that too was a real high point!

You have played with many musicians (Neville Brothers, Al Green, Dr. John, Leon Russell, and many others), it must be hard, but would you try to give which meets have been the biggest experiences for you?

All of the people you have listed are musical heroes of mine – it was incredibly special to meet and share a stage with all of them!

If you mean people who died before they could be recorded: Beethoven, Buddy Bolden, Scott Joplin... 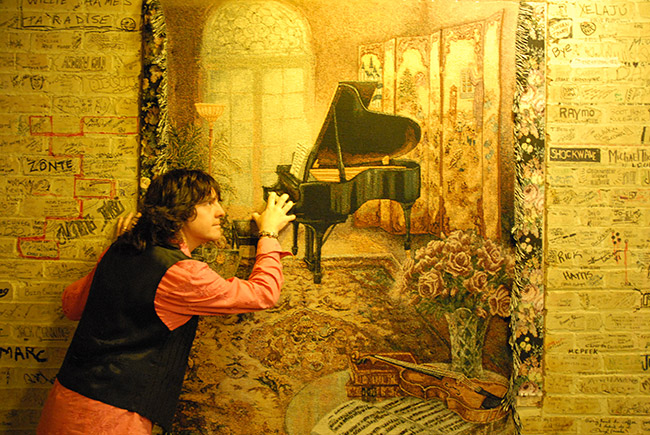