An Interview with Louisiana singer/ guitarist Josh Garrett: The Blues is honest and infectious

"The old players in the Blues community are respected like royalty. They have a certain authenticity that I think only gets stronger with age."

Josh Garrett is a Blues singer and guitar player from New Roads, LA. He and his family relocated to the bayou town of Houma, LA (Terrebonne Parish) when he was a young child. While growing up in Houma, Josh was exposed to Cajun, Zydeco, and Blues music at the local music festivals.  He picked up his father’s guitar when he was 12 years old and started writing songs soon after. 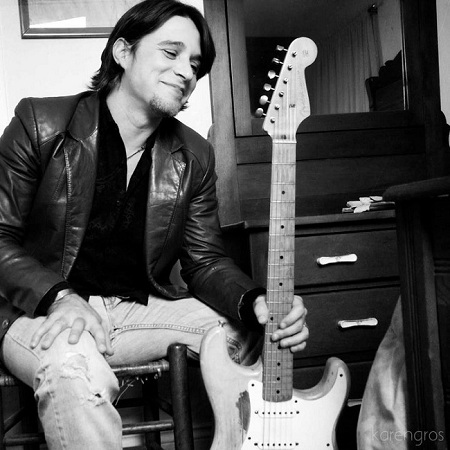 By age 20, he was performing several times a week in downtown Houma, LA. At age 24, Garrett was deployed with the Army to Iraq, and his music interests were put on hold for a while. Early in his 26th year he returned to the United States and civilian life with a handful of songs that were written during his deployment overseas. These songs would become his first album entitled, “Changed Man”.

Garrett then started to travel regionally with his band (then known as the “Bottomline”) to promote his new album. In late 2008, he relocated to Nashville, TN, under contract to perform three nights a week at a club on Historic Printer's Alley. While there he recorded his second album “Live on Printer’s Alley” - a double live album.

In 2010, Garrett returned to Louisiana, and began work on his third album, "String of Problems”, the album was released by The Josh Garrett Band in August of 2011.

“I feel like I’m at the beginning of my career. There’s a lot more for me to do, a lot more places to go, a lot more shows to play, and a lot more albums to record.”  Josh Garrett has become known for his soulful vocals, emotional guitar work, and that "flavor" that only comes from those with Louisiana in their blood.

When was your first desire to become involved in Blues?

My father playing old folk country tunes on the couch in our living room for me and my brother is one of my earliest memories. He would play tunes from John Denver and Jim Croce. I think that is where my interest in music came from. I also use to sneak into the guitar case when I was very young and pluck the strings to my father's 1976 Alverez acoustic guitar, but I was always afraid to take it out of the case for fear of getting caught. I guess when I was about 10 or 11 years old he decided to let me play. So this was about 1989.  He taught me the basic and let me run with it. I was immediately drawn to early acoustic blues recordings, when I heard them. I think they had "spooky" quality - almost haunted. From there, I wanted to hear as many blues recordings as I could get my hands on. I would try (usually unsuccessfully) to play some of the songs that I heard on these recordings. 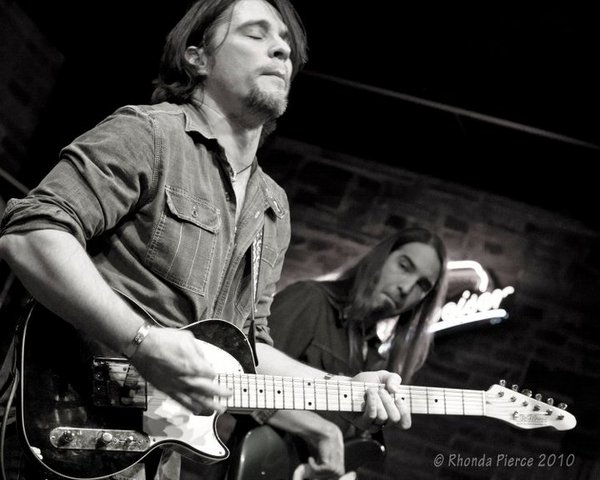 What were some of the first gigs you ever went to?

My first gigs were in my home town of Houma, LA. Houma is located 55 miles south of New Orleans, LA. There were several bars on Main St. in Houma, "The Balcony", "Uptown Sports", and “Jokers". I and a friend of mine would do an acoustic duo show to make extra cash.  We were doing a mixture of Blues and Folk music.

What characterizes the sound and Musical Philosophy of Josh Garrett?

My sound is a mixture of Blues, Zydeco, Cajun, and Folk music. I like the raw sound of semi - hollow guitar with humbuckers, plugged straight into the amp with only natural amp "Break up". I'm not into effects and a lot of pedal that change the sound of the instrument. I try to write songs that were derived from my own life experiences - song that mean a lot to me. I think it’s easy to give an honest delivery of a song to an audience if there is an emotional attachment to that song.

I think my style came from many different places. Particularly, Freddie King, Albert Collins & Lazy Lester. Tab Benoit is another Blues player from Houma, LA, whose style also influenced me a lot. 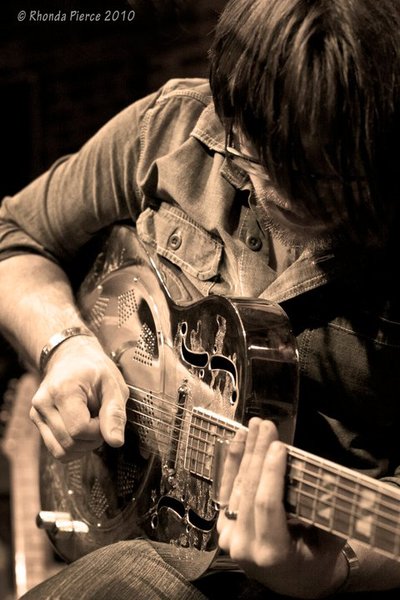 I'll start with the best moment. Last year we got to open a show for Buddy Guy and Bonnie Raitt at the Taste of Pinllas Festival in Florida. We also got the watch Buddy and Bonnie play from the stage after our show was done. It was a spiritual experience for me - I was inspired.

I guess the worst time in my career was the time we spent in Nashville, TN. We were a bit outcast because we didn't play country music.  We were contracted to play the same club Thursday, Friday, and Saturday of every week. Our keyboard player player and good friend, Sam Corley, died of cancer. Our bass player, Sid Ordoyne, was in a serious "scooter" accident were he nearly died. And to top it all off, the club that we were working at closed its doors and shut down. So, I moved back to Louisiana to regroup. Louisiana is good for the soul. My home will always be in Louisiana.

Some musical style can be fads, but the Blues is always with us. Why do you think that is?

I think it is because the Blues is straight from the soul. The Blues is honest and infectious. The Blues can't be faked. I think people are drawn to its brutal honesty. Blues is not centered around appearance or beauty of the musicians, like some music is today. Young pop stars eventually get old, and if your music is based on appearance "they" will find someone young and beautiful to replace you. The old players in the Blues community are respected like royalty. They have a certain authenticity that I think only gets stronger with age.

How do you see your future in Blues Music?  Give one wish for the Blues.

In future I'll continue to write music and make the best records I can. I'll continue to tour. Stopping is not even an option. My music is part of me, and I don't know what I do without it.

I guess my one wish is to be nominated for a Blues Music Award. I would also like to do a European Tour soon.

What compliment do you appreciate most after a gig?

I appreciate all compliments but if I had to pick, it would be when fans tell me my music moved them on an emotional level. You know - when they cry, or feel happy - music can change a person's outlook. What do you think about Cajun/Zydeco?  How would you describe the Louisiana Blues scene?

Well, Cajun and Zydeco music is in my blood. It's hard to go to any event in South Louisiana and not hear some Cajun or Zydeco music - or both- or Dixieland Jazz and Blues. Music is in every part of life in Louisiana. The Louisiana Blues scene to me is a mixture of all these types of Louisiana music. Blues, Cajun, Zydeco, and Dixieland. I think it Roots music. I'm very proud of where I'm from - my culture and heritage.

Why do you think Louisiana Blues continues to generate such a devoted following?

I think it is because; the Mississippi River delta is the birthplace of the Blues. The culture is unique. There is so much folklore and legends about the area and the music. Music here in Louisiana sound like no other place on Earth - The musicians are exposed to unique blend of music which I turn influence the way they write their own music.

I would just like to say, "Thanks for your support of The Blues; I hope you enjoy the music, and we hope to see ya'll soon!" 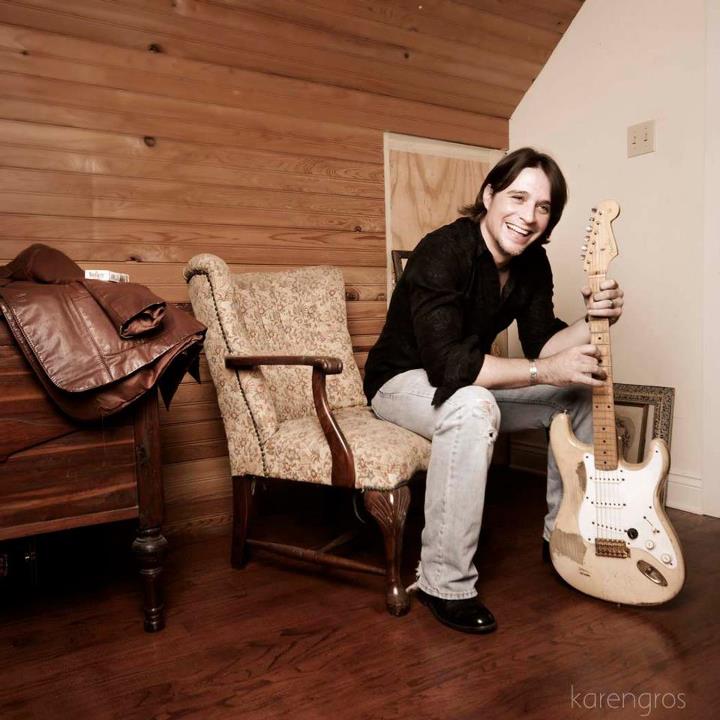