"Our possibilities for success reside in the intersections between all our struggles."

The Beat of Global Soul

Margaret Randall is a feminist poet, writer, photographer and social activist. Born in New York City in 1936, she has lived for extended periods in Albuquerque, New York, Seville, Mexico City, Havana, and Managua. Shorter stays in Peru and North Vietnam were also formative. In the turbulent 1960s she co-founded and co-edited EL CORNO EMPLUMADO / THE PLUMED HORN, a bilingual literary journal which for eight years published some of the most dynamic and meaningful writing of an era. From '84 through '94 she taught at a number of U.S. universities. 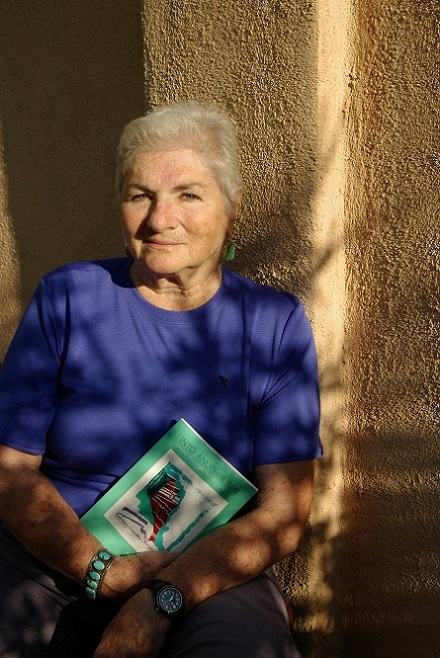 Margaret was privileged to live among New York’s abstract expressionists in the 1950s and early ’60s, participate in the Mexican student movement of 1968, share important years of the Cuban revolution (1969-1980), the first four years of Nicaragua’s Sandinista project (1980-1984), and visit North Vietnam during the heroic last months of the U.S. American war in that country (1974). Among Margaret’s more than 80 published books. In 1984, Margaret came home to the United States, only to be ordered deported when the government invoked the 1952 McCarran-Walter Immigration and Nationality Act, judging opinions expressed in some of her books to be "against the good order and happiness of the United States." The Center for Constitutional Rights defended her and many writers and others joined in an almost five-year battle for reinstatement of citizenship. She won her case in 1989. In 1990 she was awarded the Lillian Hellman and Dashiell Hammett grant for writers victimized by political repression; and in 2004 was the first recipient of PEN New Mexico’s Dorothy Doyle Lifetime Achievement Award for Writing and Human Rights Activism.

Do you believe your cause has seen justice? Do you feel betrayed or satisfied of your generation?

I have many causes: justice, the eradication of poverty, the end to wars, equality for all peoples, and more. None of them have seen justice. There have been ups and downs, good times and bad. But we have a long way to go on all fronts.

Is the hope - for a miracle - or is it achieved only through activity?

I don’t believe in miracles, except as metaphor. It takes individuals, communities, nations - a world - to create change. Many different attitudes, activities, and sacrifices, a great deal of struggle, goes into making social change or any other sort of change. We have a long way to go. 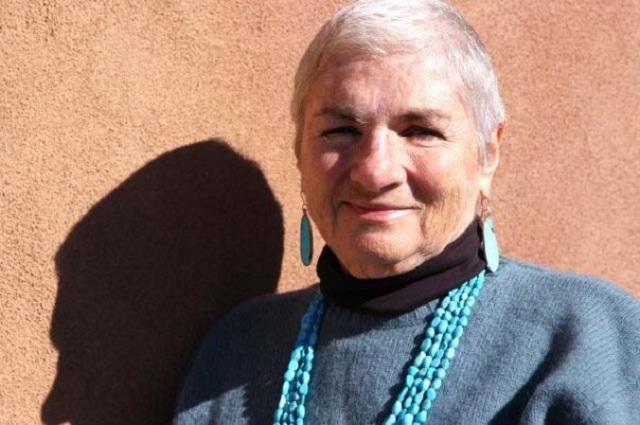 "I have many causes: justice, the eradication of poverty, the end to wars, equality for all peoples, and more. None of them have seen justice. There have been ups and downs, good times and bad. But we have a long way to go on all fronts."

Since 50s and 60s – what has changed towards the best – for our civilization and culture and what has gone wrong?

Since the 1950s and ‘60s there have been a great many changes for the better. Gender and race equality has improved, although not nearly enough. LGBT rights have gained some ground. A great many brilliant artists and others have given us important fuel for our struggles. But the powerful forces of greed and deception are more savvy and have more weaponry at their disposal. So, while progress has been made in some areas, there is a great deal more to be done.

Poetry/writing and general the art can confront the organized government “prison” of the spirit and mind?

Poetry/writing and art in general breaks through prison walls every day. But again, much more needs to be done.

What would be your first decisions as minister of education and culture?

If I were minister of education and culture I would begin by making all education free and accessible. I would emphasize a different kind of education as well: teaching youth and others to think rather than to memorize rote “facts” and concentrate on test scores. I would also prioritize all sorts of education: research and scholarship, trades, the arts, and free expression in general. I would not educate a chosen few and leave the great masses of people educated only enough so that they can serve the powerful, but design an educational model in which all can learn. And I would emphasize teaching to people’s skills rather than concentrating on what is difficult for them. 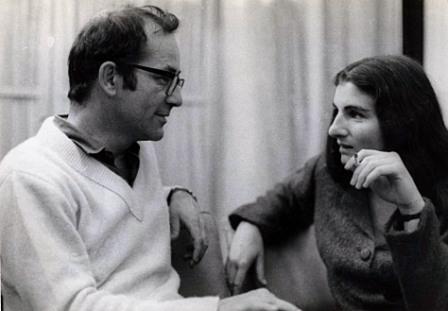 The post-World War II era of the 1950s was narrow and repressive. This caused rebellions in the 1960s. Young people, especially, were tired of the social hypocrisy and stultifying immorality of governments and corporations. They spoke up and acted out, demanding an end to unjust war, racial and sexual equality, and real freedom of expression. Student movements in several countries exploded with alternatives. In the United States, the Civil Rights movement first, and then the movement against the American war in Vietnam, were powerful mobilizers for change. Great victories were won. But today many of those gains are being threatened. The struggle continues.

Many things need to be changed today. The turning point, I think, concerns climate change and the great threat that global warming is to our planet as a whole. The stakes are higher than they have ever been. But today we know that no single cause can be victorious without attention to all causes. Our possibilities for success reside in the intersections between all our struggles.

What first attracted you to writing and human rights activism & how has the activism changed your life?

I think I just grew up knowing things weren’t right, and wanting to do my part to help make them right. But I was also the victim of childhood sexual abuse on the part of my maternal grandparents, something I managed to block from my consciousness until I reached mid-life. I now believe that those who are abused very young often develop a strong sense about injustice and the need for justice.

From the poetry point of view is there any difference and similarities between the original “Beat era” & todays?

This question would require an essay to answer! 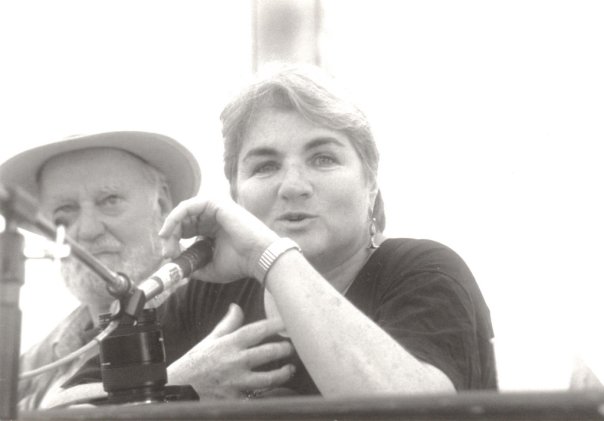 "I don’t believe in miracles, except as metaphor. It takes individuals, communities, nations - a world - to create change. Many different attitudes, activities, and sacrifices, a great deal of struggle, goes into making social change or any other sort of change. We have a long way to go."

Randall and Ferlinghetti at Naropa University. Photo by Eliot Greenspan

What is the “feel” you miss most nowadays from the “Beat era”?

Right now, because the older you get the more experience you accumulate, the more deeply you feel, and the more risks you are willing to take.

What experiences in your life make you a good poet/ writer / photographer and activist?

I hope the best is still ahead. The worst are not worth talking about.

Again, this is too complex a question to answer in such a brief space.

You have been traveling all around the world. What are your conclusions? Too large a question.

"My dream is for an end to violence, war, poverty, hunger, and human devastation. My nightmares are too personal to share."

What would you say to Pancho Villa?

To fill in the blanks.

How you would spend a day with Frida Kahlo?

I would ask her how SHE wanted to spend the day, and I would be thrilled to spend it anyway she chose.

My dream is for an end to violence, war, poverty, hunger, and human devastation. My nightmares are too personal to share.