An Interview with Mud Morganfield, son of Muddy Waters: The Blues was part of my...in heritage through my pops

"We all go through trails and tribulation and that’s the blues. I wish that there were more traditional blues."

Muddy Waters Jr: I'm the son of the blues

Mud Morganfield eldest son of the undisputed king of the Blues Muddy Waters has been delivering his charismatic Chicago blues of the highest order to audiences around the world. Stunned audiences from Russia, Sweden, Australia, Denmark, Brazil, Argentina, Denmark Spain, Mexico and the UK have experienced the Mud effect. 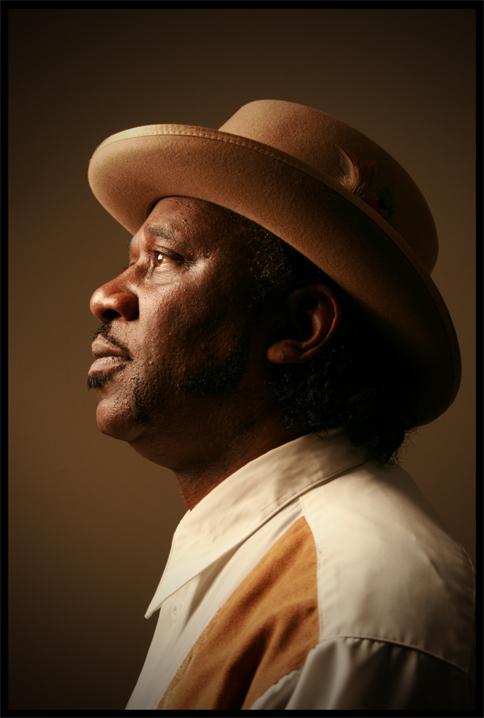 Mud and his younger brother, noted blues singer and guitarist “Big” Bill Morganfield, entertained the idea of becoming professional musicians after Muddy’s death in 1983.
This son and proud heir of the King of Chicago blues is blessed with a big and powerful voice that can manage to convey deep emotional resonance on the slow numbers and good old fashioned testosterone laden strut on those classic shuffles. He's also blessed with a natural sense of showmanship that ensures that audiences fall right into the palm of his hand. He mixes up the sets with his dad's classic songs and his own original material.
He has shared the stage and gained the respect of many of his Dad's ex sidemen and Chicago blues superstars, Buddy Guy, Kenny Big Eyes Smith, Eddie "The Chief" Clearwater, Pinetop Perkins, Jimmie Johnson, Mojo Buford, to name but a few and at The 2009 Chicago Blues Festival he shared front man duties with his younger brother Big Bill Morganfield in fronting an all-star band including the legendary musicians- Pinetop Perkins and Willie Big Eyes Smith to an explosive audience reaction.
Mud, now 57, composed most of the songs on his new album Son Of The Seventh Son, including “Blues In My Shoes.”  He also performs the Muddy Waters tune, “You Can’t Lose What You Ain’t Never Had.”

What do you learn about yourself from the blues & what does the blues mean to you?
It was part of my... in heritage through my pops. 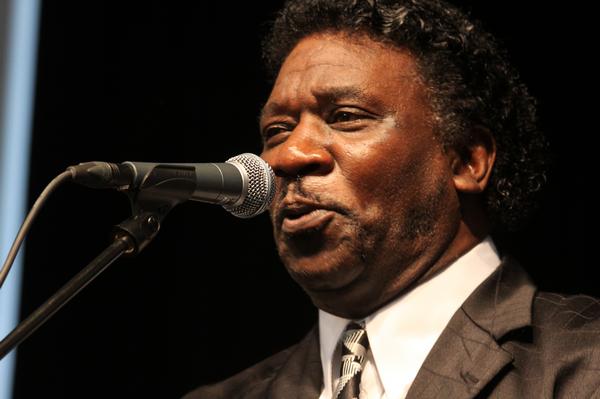 What experiences in your life make you a GOOD bluesman?
The upbringing of living in the Westside of Chicago, down the street from a place called the bucket of blood and the name speaks for itself.

What is the think you miss most from the original blues era with Willie, Muddy & Wolf?
Everything (LOL) 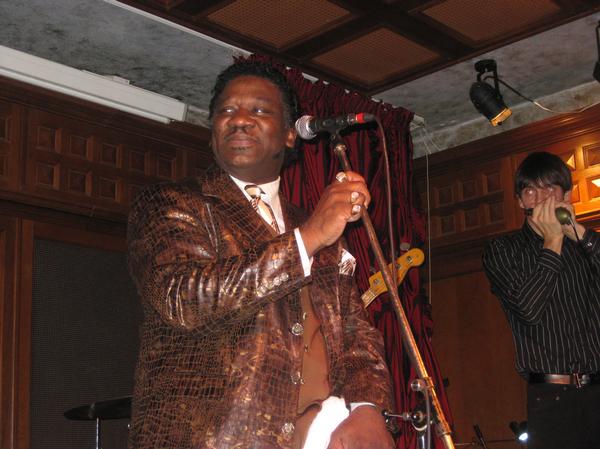 Which was the best moment of your career and which was the worst?
The best moment was seeing the smile on my mother’s face (Mildred) at my first show. The worst moments is not having my POPS around to see what I have done.

Which is the most interesting period in your life and why? Of all the people you’ve meeting with, who do you admire the most?
Everyday above ground is a good day (LOL).  Marie Dixion (Willie Dixon’s Wife) and the late Willie Big Eye Smith’s wife.

Are there any memories of all these GREAT MUSICIANS which you’d like to share with us?
They will be very much missed and cannot be replace. What advice Muddy Water given to you, which memory from your father makes you smile?
He always told me to never to outright sell my music; they are like your babies.

Would you mind telling me your most vivid memory from Muddy Waters, what is the “think” you miss most from him?
His singing and his effect on Blues.

I started to sing to show the world that dad left me here. I love and am proud to sing his songs just like I love and will always be proud of him. I'm not Muddy Waters and I'm certainly not trying to be Muddy Waters. I'm Mud Morganfield but when I'm up on stage I always feel pops is there with me and it means so much that I can get on stage and keep his music alive around the world.

What advice would you give to aspiring musicians thinking of pursuing a career in the craft?
Never use drug, never quit, and always try to be a class act 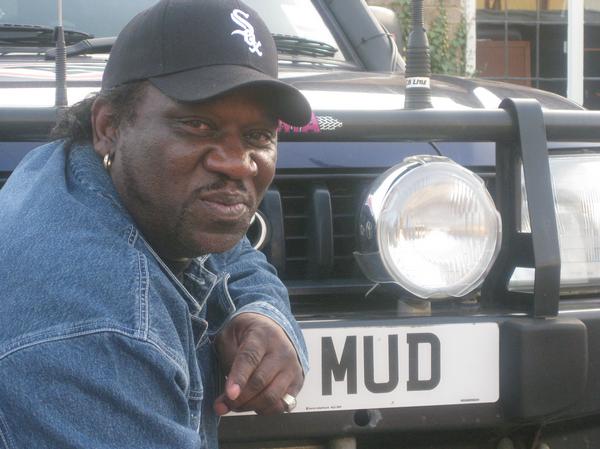 Some music styles can be fads but the blues is always with us.  Why do think that is? Give one wish for the BLUES
We all go through trails and tribulation and that’s the blues. I wish that there were more traditional blues.

Who were your mentors in songwriting, apart from Muddy obviously?
My Mom! Oh, the sun don’t shine till my Mom’s up with me and she’s been a shine in the dark for me.

What is your “secret” music DREAM? What turns you on? Happiness is……
I am already living my dream being a part of something my POPS did all his life. 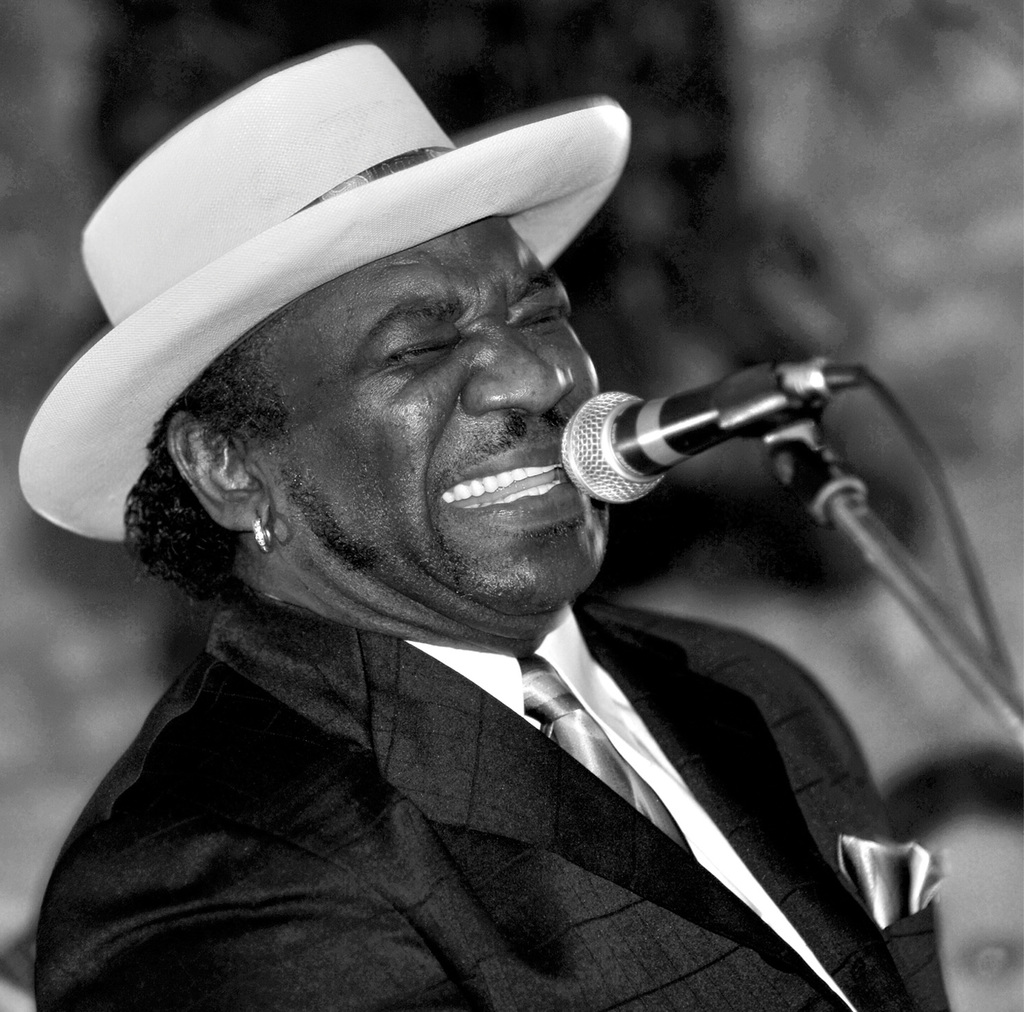