An Interview with the virtouso Israeli guitarist Oz Noy: Blues is a very clear and emotional way of expression

"Music is like air to me, I need to breath it to be alive."

Oz Noy: Blues & Jazz are the Roots of all Modern Music

Born in Israel, Oz started his professional career at the age of 13 playing jazz, blues, pop and rock music. By age 16, he was playing with top Israeli musicians and artists. By age 24, he was one of the most established studio guitar players in the country. Oz was also a member of the house band on Israel’s top-rated television show for more than two years.

Since his 1996 arrival in New York, Oz has made a huge impact on the local and international music scene. His unique and intoxicating style has broken all the rules of instrumental guitar music by focusing on the groove. All stars such as Keith Carlock, Anton Fig, Vinnie Colaiuta, and Dave Weckl often contribute on drums, with bassists Will Lee, James Genus, and Reggie Washington. In 2003, Oz released his debut record – “Oz Live” – recorded at NYC’s legendary Bitter End. In 2004, Oz signed with Magna Carta Records and in 2005, released his highly-acclaimed studio record “HA!” with his all-star band featuring Fig, Carlock, Lee and Genus plus special guests Mike Stern and George Whitty. In April of 2007, a licensing deal with Magna Carta and Japanese label Videoarts opened the door for Oz's music in Japan. Later that year saw the release of “Fuzzy Feat,” Oz’s third record under the Magna Carta label. For Fuzzy Feat, Oz’s all-star band is joined by various special guests including Colaiuta, bassist Jimmy Johnson, and keyboardists Whitty and Jim Beard. September 2009 saw the release of Oz’s fourth album, “Schizophrenic,” featuring Lee, Fig, Carlock, Weckl, Ricky Peterson, Chris Palmero, and special guest Steve Lukather. 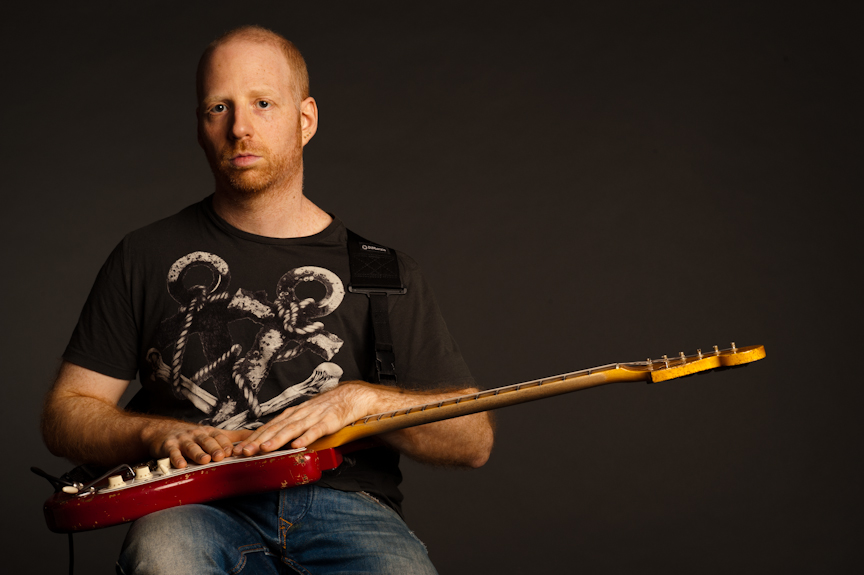 Oz, when was your first desire to become involved in the music & who were your first idols?

When I was 8 I started to really enjoy songs on the radio, my first idols where the Beatles and some Israeli song writers. 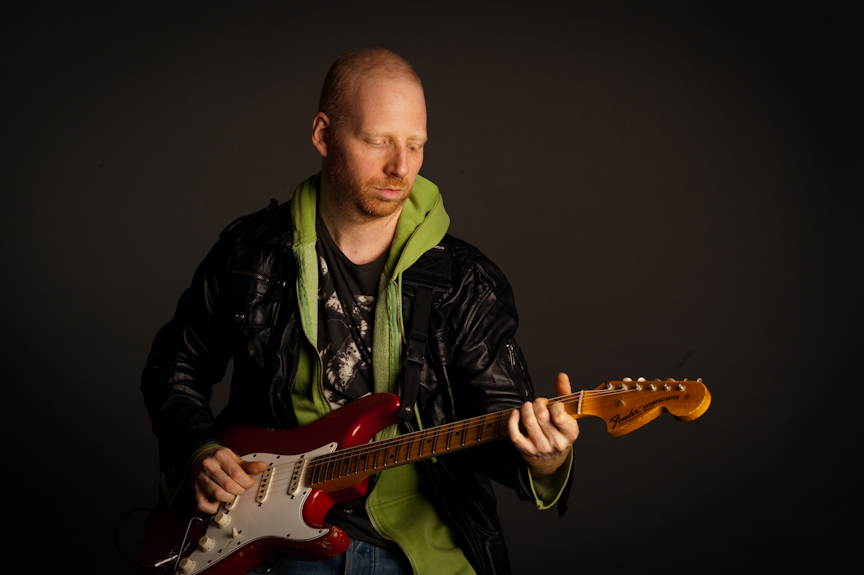 I cant think of the worst moment (I’m sure there where a few)… the best moment  of my career is the next moment.

Blues is a very clear and emotional way of expression. Music is like air to me, I need to breath it to be alive.

Every expariance in your life have an effect on your music, I think the main thing is to be a good person and be real, that will come out in the music you play. 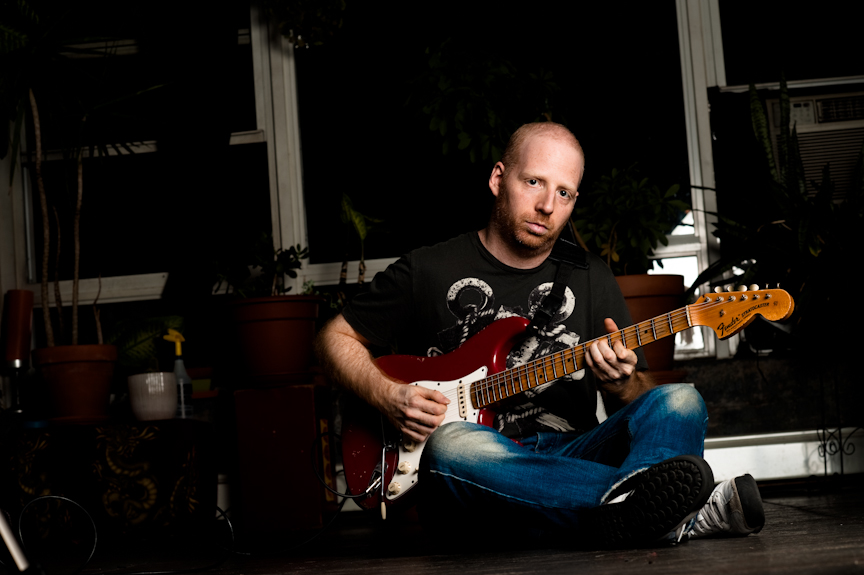 What characterize the philosophy of Oz Noy’s sound?

I play Jazz it just doesn’t sounds like it.

What were your favorite guitarists back then, where did you pick up your guitar style?

What are some of the most memorable tales with Allen Toussaint? How is your relationship with him?

When we finished the recording session he played me a recording of him playing one of my solos note for note on the piano, he transcribed one of my solos’ wield! I know him thru Will Lee, my bassist. 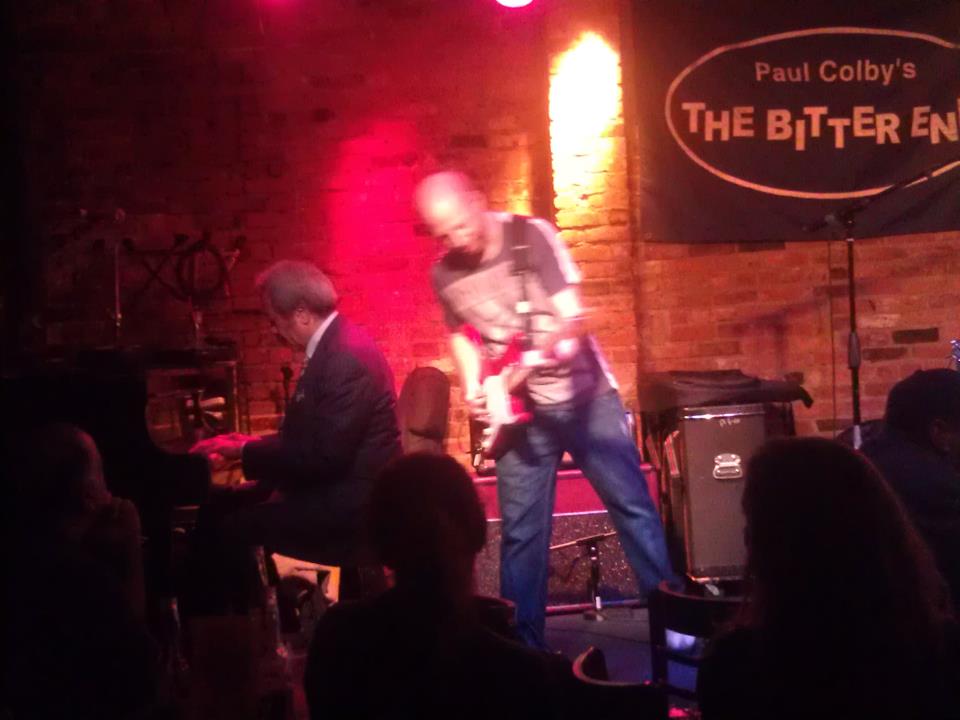 Do you have any amusing tales to tell from Warren Hayes & Gov’t Mule?

No really, there really good people and Warren is a great guy and a great player, much fun to play with them, always a great hang!

I don’t know Bill Evans that well, we played together with Gov’t Mule a few times, his a great guy and a phenomenal player, funny dud also.

From whom have you have learned the most secrets about the blues jazz music?

I never learned secrets, but I’ve studied and still studying music all the time so…. It never ends.

I don’t now, I love them all! I would really like to meet and play with Herbie Hancock, Chick Corea, Wayne Shorter, Keith Jarrett. And Miles David if he was still alive! I don’t know about my personality, but I really love music and playing guitar! I love it today as much or more then when I started almost 30 years ago.

The next one’s I’ll be doing…

Who are your favorite blues jazz artists, both old and new? What was the last record you bought?

I love them all, all the good one I mentioned above… I buy music all the time and trying to be updated with new music and old music, cant remember what I bought last, maybe Bobby Blue Bland record that Chris Layton recommend I’ll buy.

I met Eric in NYC a few years ago, he can to see me play at the Bitter End (the club I play every Monday in NYC for the past 10 years), he’s a great guy, really nice and modest. 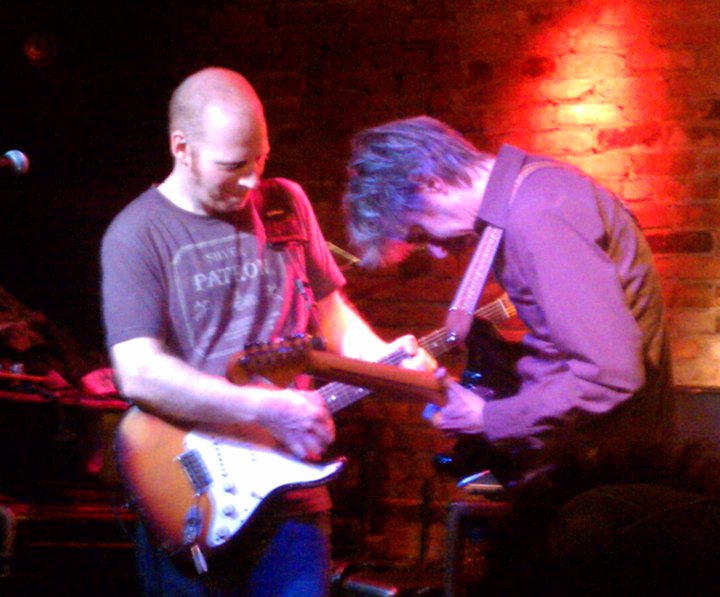 Some music styles can be fads but the blues jazz is always with us.  Why do think that is?

Blues and Jazz are the roots of all modern music.

I look at everything as music, try not to divide it to styles, music will always live BUT I just hope that the business aspect of it will survive, other wise they’ll be less and less music and we’ll be in big trouble.

I haven’t leaved there for over 15 years so I don’t know how it is now, when I used to leave there I was playing Jazz or Rock so never really had a chance to see if there was a blues sin, if there was it was very little.

Do you remember anything interesting from the recording time with Reese Wynans & Chris Layton?

I enjoyed it very much, this guys are the real deal! There is nobody that sounds like that. 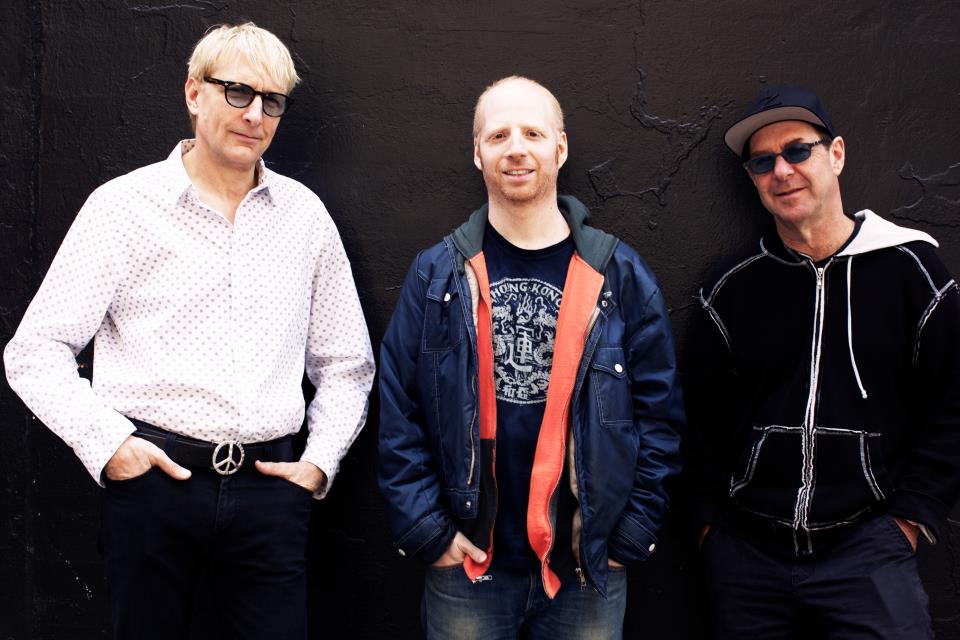