"The Blues teaches us that everybody is somebody. The blues is the soundtrack of reality. Whatever you have lived through has been talked about in a blues song."

Pat Moss was born in South Texas and raised in Eastern Oklahoma. He is a mixture of Cherokee, Celtic, and Creole. He first danced with a girl at a birthday party in 1961, to a 45 rpm of Jimmie Reed. He has been in love with blues, soul, R&B ever since. His father bought him a Stella guitar the same year and he began a life long journey that has taken him to Australia, Europe and all over the Americas. Being genetically related to people of three different racial backgrounds, he has always been involved in social justice struggles, which has allowed him to use music to give himself and others a voice when something needs to be said. 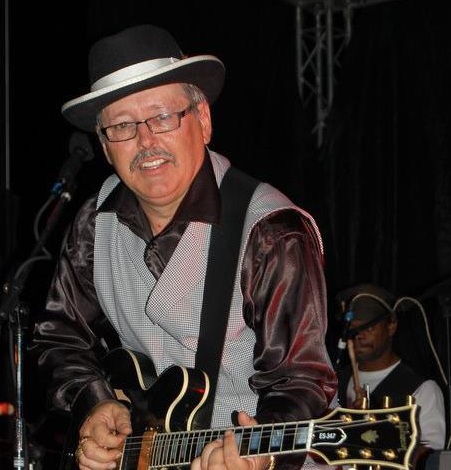 He has personally witnessed the healing power of music in diverse, and sometime adverse, settings. Pat has a deeply spiritual philosophy about music, and feels that music is underestimated as a force for good in the world. The album “Jook Joint Preacher” (2010) has several solo songs in the bottleneck style and several others that feature members of the famous “Hi Rhythm” in Memphis, Tennessee. Pat’s influences are Jimmie Reed, Howlin’ Wolf, Muddy Waters, John Lee Hooker, T-Bone Walker, Lowell Fulson, BB King, Freddie King, Earl King, Slim Harpo, Booker T and the MGs, Sam and Dave, James Carr, and OV Wright, among others. Pat has had several personal music mentors as well. His father and uncles used to play as did his father-in-law. He met Willie King in the early 80s at Highlander Center (TN) and learned a lot about “Delta” and “Hill Country” styles. He was friends with the late D C Minner, up to the last hour of DC’s life. DC had toured with Freddie King and OV Wright and others and taught Pat a lot about the North Texas “Hot Box” style of guitar. Pat has never shied away from musical benefits and has, over the years performed to raise money for environmental groups, domestic violence intervention, Native American prisoners religious rights, rural advocacy, several individuals and families in need, and conceived the Musicians Against Meth Amphetamines project.

How do you describe Pat Moss sound and songbook? What characterize your music philosophy?

My sound comes from My Oklahoma and Texas roots, from Native culture and southern "American" culture. My songs are the record of my existence. "Music is love, and my love is music" as BB King sang in his song. I have seen music heal people from mental and physical illnesses. I have seen people in their 80s and 90s dancing like there was no pain in them. 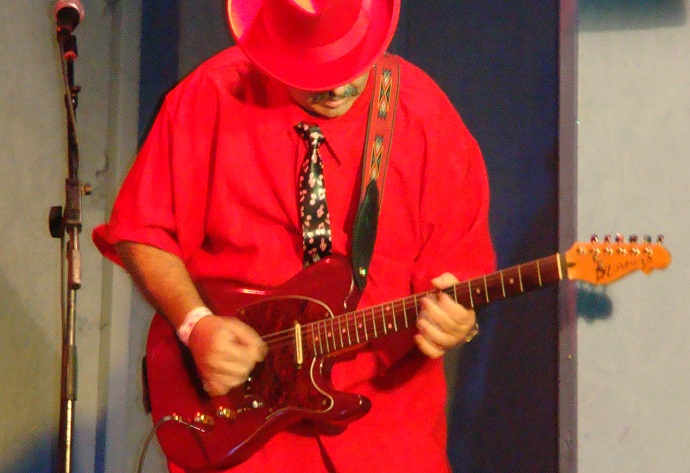 "The Blues is real music about real things, it can never go away, as long as there is one man and one woman in this world, the Blues will be here."

Everyday is interesting; it’s all part of my story, the story of my life.

Best moment of my career was playing for Hubert Sumlin in Old Memphis, Alabama at Willie King's Festival; worst moment was earlier this year in my hometown here in Oklahoma I broke 2 strings in the opening line of the first song on my set.

The Blues is real music about real things, it can never go away, as long as there is one man and one woman in this world, the Blues will be here.

In July of 1961, an older African American man named Earnest White came to my home in Bartlesville, Oklahoma and showed me how to tune my guitar and then showed me how to play the "Jimmy Reed Boogie" on the guitar. Lots of memories make me smile. Playing with Harold, Jr. for fried chicken and a loaf of bread. Eating breakfast with Willie King and talking about the best way to whip a mule. 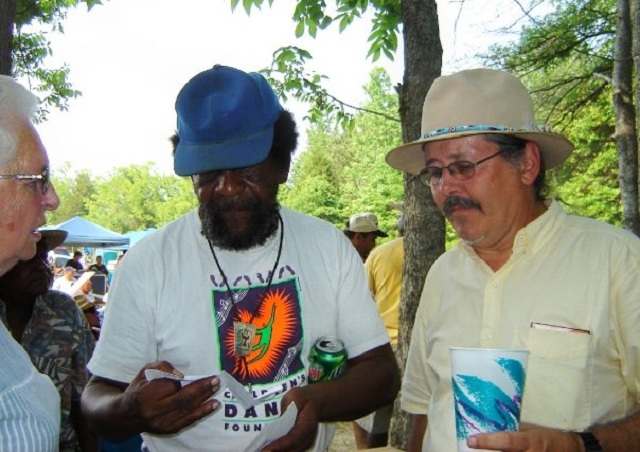 "I hope more venues will be created for music and art. I fear that we will spend too much time trying to survive as the climate changes and we won't have time for music." (Photo: Pat & Willie King)

One night in Royal Studio in Memphis. I was there with Boo Mitchell, my producer and I heard a man talking about a bad relationship with his woman. When Boo came back in the room I asked him if he was talking to someone. He said "no you probably heard the ghost of OV Wright; he is still around here..."

From the musical point of view what are the differences between the local blues scenes in States?

Blues is everywhere and every state has the rock and roll crowd as well as the traditional and purists. It is more raw in the South. California has some really good Blues

What do you miss most nowadays from the 60s-70s? What are your hopes and fears for the future of music?

Those were good years for the blues; a lot of people discovered a love for the Blues in those days.

I hope more venues will be created for music and art. I fear that we will spend too much time trying to survive as the climate changes and we won't have time for music. "My sound comes from My Oklahoma and Texas roots, from Native culture and southern American culture. My songs are the record of my existence."

The Blues teaches us that everybody is somebody. The blues is the soundtrack of reality. Whatever you have lived through has been talked about in a blues song.

When we talk about Blues usually refer to past memories. Do you believe in the existence of rea l blues nowadays?

Yes! Go to Oakcliff, Texas or Clarksdale, Mississippi, or Birmingham, Alabama or Memphis, Tennessee and I promise you will agree!

I laughed today when I saw a picture of my little friend and future Blues legend, Kingfish, with a girl sitting on his side. I cried the morning when I heard that Teenie Hodges had passed away in Dallas, Texas.

Back to 1927 when Blind Willie Johnson was recording in Texas so I could find out what other songs he h ad that didn't get recorded... 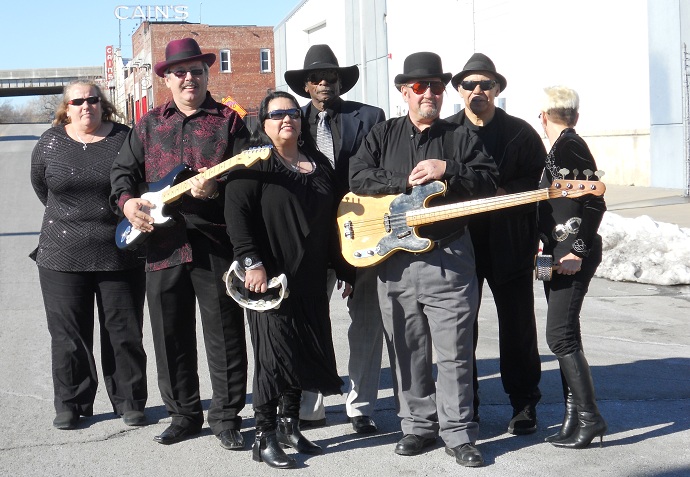