“The blues was designed to make you happy when you were feeling down, and if you think of where the word blues came from, a celebration is exactly what it is. Because the artists who created this music were among the most oppressed people in history — slaves. So the blues is a celebration of life, and it’s an American art form created right here, on American soil, from a mix of cultures."

The Blues Planet of Feeling

American blues singer Earl Thomas, born in 1960 in California. He is also a songwriter, with songs covered by artists including Tom Jones, Etta James, Solomon Burke and Screamin' Jay Hawkins. He has twice been nominated for a Grammy Award and has won the San Diego Music Award four times. He was born Earl Thomas Bridgeman in Pikeville, Tennessee, United States. He went to Humboldt State University. He started out playing the Arcata clubs in the early 1980s while still at university. He was at an open mike night at an Arcata and sang a Jackson Browne number, "Something Fine" which was the start of his performing. In the early 1990s, he moved to San Diego, California. His Blue...Not Blues album was released in 1991 and received favorable reviews, and he was referred to by one reviewer as "a pleasant surprise". His self-penned song, "I Sing the Blues", was a hit for Etta James. In 2008, he played at the Russian River Blues Festival in Sonoma County, California. In August 2016, Thomas appeared at the Great British Rhythm and Blues Festival at Colne in Lancashire, England. Luca Giordano was born in Teramo, Italy, 1980, Luca started to play his guitar when he was 20 years old, improving year by year his style with a deep passion for the Blues. After a period in Italy playing with his first band "Jumpin Eye Blues Quintet", he moves to Chicago where he starts much collaboration with several blues artists. He plays with Les Getrex Band, guitar player for Fats Domino, with Sharon Lewis and her Texas Fire Band, JW Williams for more than one month as substitution for his regular exceptional guitar player Shun Kikuta, who was touring with Koko Taylor. In the same period, he performs in many Italian festivals and clubs together with Sax Gordon, Nellie Tiger Travis, and with some of the best Italian musician. In 2008 he meets in Chicago, Eric “Guitar” Davis, and they start a very good collaboration and friendship. They play together with The Trouble Makers and also as sideman for Chicago Blues Legends. 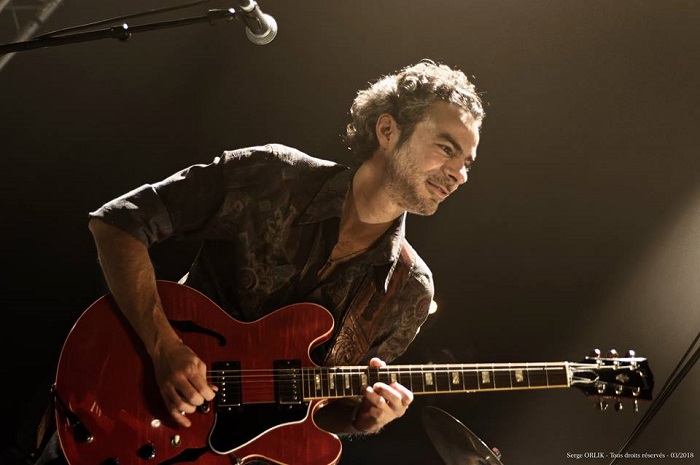 Earl Thomas had never picked up a microphone in his life until he was nearly killed after losing his footing at the edge of a 50-foot ravine and slid all the way down, landing unconscious on a pile of broken glass and debris. Luckily, the 22-year-old dental student was only bruised, but not knowing the extent of the damage upon regaining consciousness, he reflected on his disappointment at not having pursued his dream of becoming a singer, and resolved to do just that if he survived. 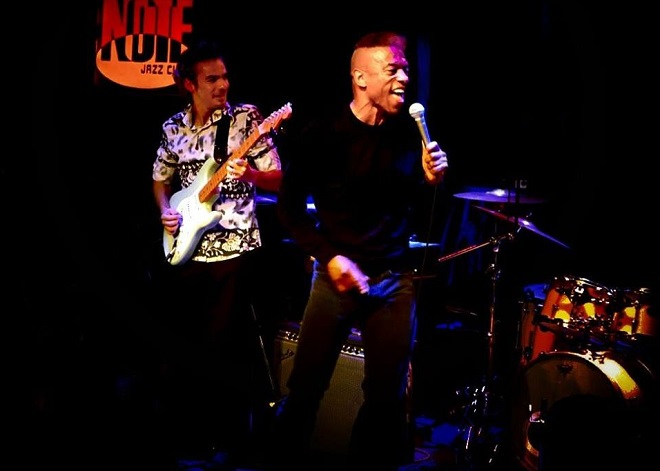