"The blues will never die because it is honest. At it’s heart, it’s not commercial or made to sell records. It’s made because it lives in everyone."

Charles Walker: The Soul of Wisconsin

Charles Walker performed as an improvisational comedian for years which shines as he expertly works the crowd. While traveling from city to city, the band entertains itself with banter and it’s no different on stage. When the music pauses, Charles and singer Porsche banter back and forth or with the audience. 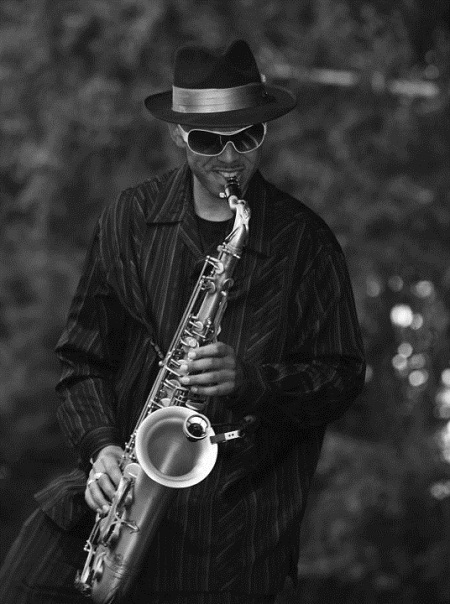 Charles: The blues has taught me that it doesn’t matter where you come from, what color or religion you are, you can relate to the blues because we’ve all had struggles. 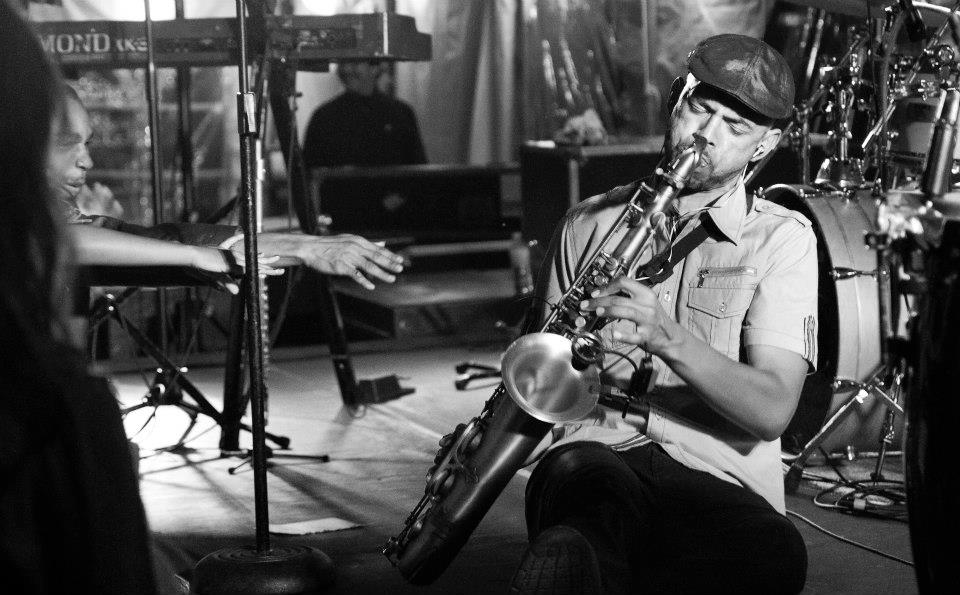 How do you describe Charles Walker sound and progress, what characterize band’s philosophy?

Charles: We have been described as Detroit Blues because we mix r&b and soul into our music. I stopped worrying about what is and isn’t blues a couple years ago. Now, my philosophy is, if it’s got soul, play it.

Charles: The best moment of my career was playing a blues festival in New Jersey and getting a standing ovation. The worst moment was firing a bass player on the road and having to find a sub bass player for the show that day.

Charles: I am living in the most interesting period in my life.  Musicians, whether they are honest or not, are often insecure about their talent. I am no exception. As the band has made a huge evolution in the past year to playing more r&b and funk, I struggle to evolve with them. Though I have studied jazz, funk and r&b are different and I struggle to have great solos in them. I continue to push myself to become a better musician. 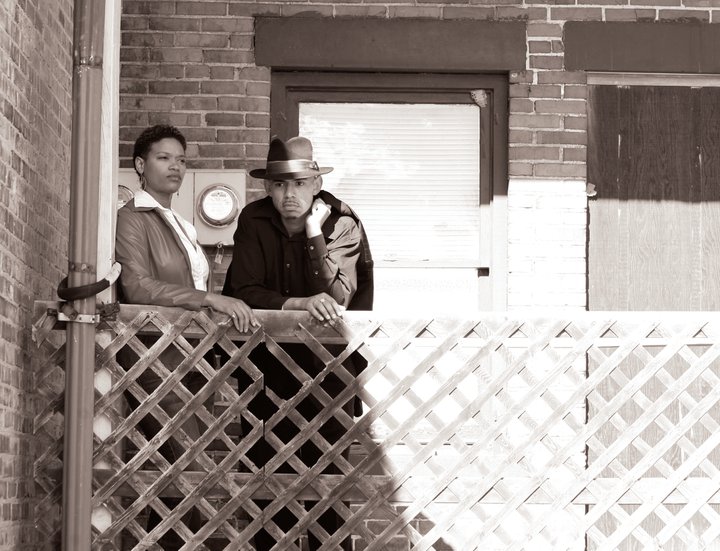 Charles: Robert Cray is one of the best musicians I have ever seen.  His cd’s don’t really convey how masterful he is. I mentioned before how I love Luther Allison, but after seeing Robert Cray live, he is now in my top three favorite guitarists ever. He blew me away….I remember getting shivers while hearing him play.

Tell me a few things about your meet with BB King, which memory makes you smile?

Charles: BB King is a real gentleman. He is polite and kind and his first love is the music. He will never take his eyes off of the music.

Charles: BB King told me “Don’t stop believing in yourself.”

What the difference and similarity between the BLUES, JAZZ, and FUNK feeling?

Charles: The similarities between the three genres is they all have solos in them. They all have African roots as well. However, Jazz is more heavily influenced by classical music with more sophisticated chords (usually). Blues is raw power and sexuality. Funk is a return to more African rhythms.

Charles: My best friend is a Turkish blues guitarist. He had a birthday jam in Milwaukee where I’m from. Some of our friends came out and he and I got to play together. It was great. 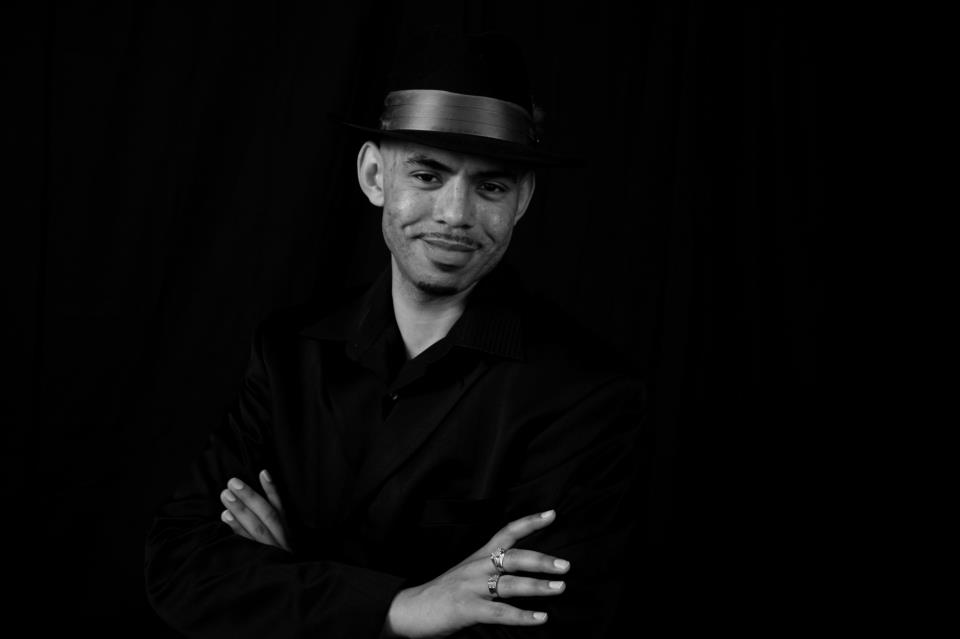 Charles: The blues will never die because it is honest. At it’s heart, it’s not commercial or made to sell records. It’s made because it lives in everyone. It tells our stories, no matter what those stories are. We don’t put expectations on it such as it must be happy or sad or you can’t sing about this topic, it just is. My wish for the blues is that it the traditional blues will still be played while others can take the blues and continue to evolve with it.

Charles: I love to interact with the crowd. I often remind them if they don’t talk or cheer, that they aren’t in church or the library, and so they should talk, cheer and have a good time. I want to make sure that the crowd knows I know they are sitting there. The best compliment I can get is, “you’re music touched me” or “I was feeling down but your music really spoke to me and I feel great!”

Charles: I love to write music, read, play video games and write fiction. My dream isn’t secret. It’s to be a musician who writes meaningful music that connects with everyone. Happiness lives within us. When we seek it outside ourselves we never find it. When we can be happy and thankful right now, we can be happy forever. 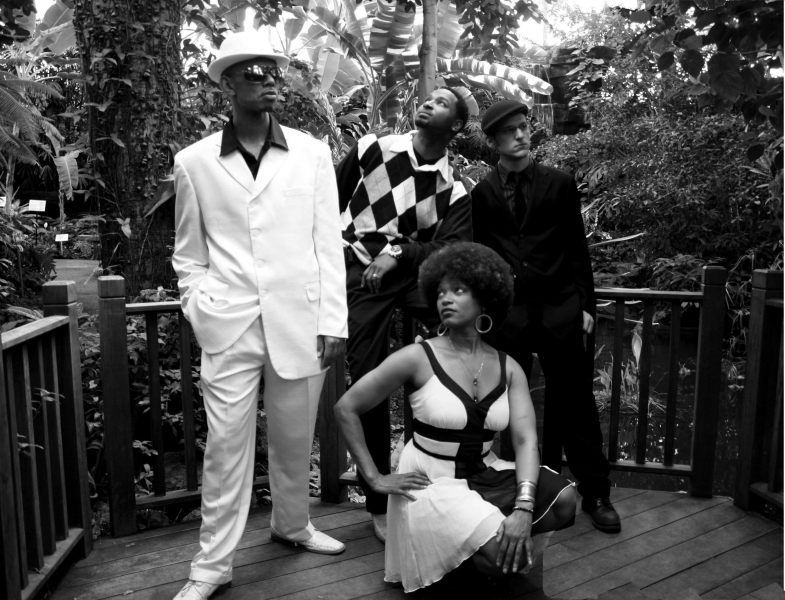