"My fears are that jazz will not manage to keep its relation to audiences and slowly become a music of the past."

In 1987, the pedagogical institute in Weingarten, Germany awarded a scholarship for a one-year exchange program at the University of Alabama to one of their students, jazz pianist Monika Herzig. Together with her partner and guitarist Peter Kienle, she arrived in the States on a one-way ticket, with one suitcase of belongings and one guitar in August 1988.

Since then she has completed her Doctorate in Music Education and Jazz Studies at Indiana University, where she is now a faculty member. Her book "David Baker – A Legacy in Music" was released November 2011 on IU Press. As a touring jazz artist, she has performed at many prestigious jazz clubs and festivals. Groups under her leadership have toured Europe and Japan, opened for acts such as Tower of Power, Sting, the Dixie Dregs, Yes, and more. 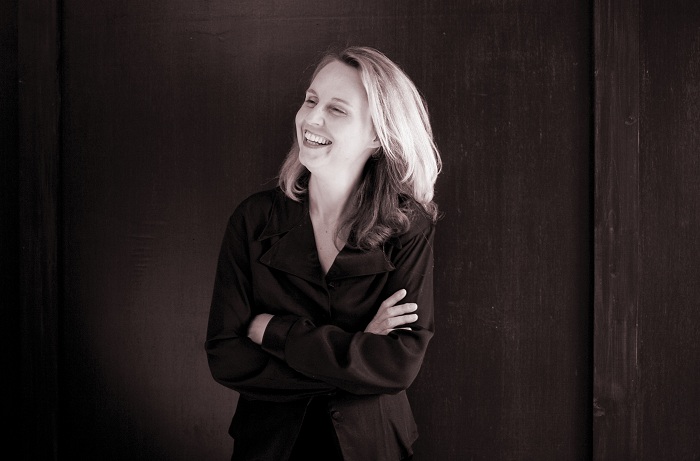 Recently, Herzig has been signed to the Owl Studios label and released the holiday CD "Peace on Earth". A CD/ DVD combo entitled "Come With Me" was released March 2011. Her previous releases have received rave reviews. As a recipient of the 1994 Down Beat Magazine Award for her composition "Let's Fool One" and with several Big Band Arrangements published with the University of Northern Colorado Press, Herzig has also gathered international recognition for her writing skills. In 2007 released the album "Imagine - Indiana in Music and Words" with poet Norbert Krapf.

The current repertoire of the Monika Herzig Acoustic Project includes originals and arrangements of standard repertoire, such as John Lennon's Imagine, Cole Porter's Night and Day, or Hoagy Carmichael's Georgia. The Monika Herzig Trio can be heard every Saturday at Rick's Cafe Boatyard at Eagle Creek Reservoir in Indianapolis.

What do you learn about yourself from the Jazz culture and music?

Jazz is a process-based music that requires much creativity and collaboration.  I fell in love with the music because of that - I love ideas, adventure, and constantly working on new projects. Jazz is also a social expression, a life style and allows the performer his/her own voice and personality – love that.

What does the Jazz mean to you? "Set goals, be serious about your craft, learn everything you can about the business and persevere. Be creative in your approach to creating a career, there are lots of new opportunities for people with ideas."

How do you describe Monika Herzig sound and progress?

Modern, contemporary jazz – I came to jazz as a female, white, European, and it’s a difficult path to go with few role models. My sound shows that mix of cultures and styles, yet it has become quite unique over the past two decades. I enjoy complex harmonies with melodies that can be sung and remembered. I also like to base my music on images and stories and open listener’s ears to the colorful world of instrumental music

Well, just somewhat answered this above – and it’s got to be fun too. The process of making music together is special and everyone needs to contribute and share. Jazz is also a lifestyle choice – it is very difficult to create sustainable income from the music alone with its little market share, so it takes  a lot of dedication to commit.

Best Moments – every time we get to plan at a festival and concert with a responsive crowd and great musicians, releasing my book on David Baker was one of the most rewarding things I got to do too

Worst Moments – every time I get passed over because of gender or get asked if I’m the singer in the band, the worst gig ever:  playing a wedding ceremony in a funeral home on Good Friday and having to turn the recorded music off and on You either love it or hate it, very little in between, because it’s so personal. Those who can identify with it will be devoted followers.

"Jazz is also a social expression, a life style and allows the performer his/her own voice and personality – love that."

Got to play with Dave Holland in Monte Carlo – woohoo, also with the Winton Marsalis band at a jam in Alabama, those guys were smoking!

Meeting with Dave Brubeck – he actually listened in a little café in Monte Carlo while I was playing solo piano and then was very complimentary and told many stories.

Also – getting to do a lesson with Joanne Brackeen and having her at our house for some lentil soup. I loved to be able to record with drummer Steve Davis and saxophonist Bob Berg. Bob was a very inspirational reality check for us. And finally my private lessons with David Baker her at IU were life-changing.

Don’t stop asking until you get "No" as an answer

Are there any memories from Tower of Power, Sting, and Dixie Dregs, open act which you’d like to share with us?

They were very loud, but great! When we opened for Tower of Power, our drummer split his pants during sound check that was pretty funny – it was great to play as loud and crazy as possible!

Do you remember anything funny from the recording and show time?

See the split pants story above – when we were playing before Santana, our drummer and bassist were munching on some fries in between the tunes and I got very mad at them because it looked so unprofessional. I hope they forgave me by now for yelling at them. 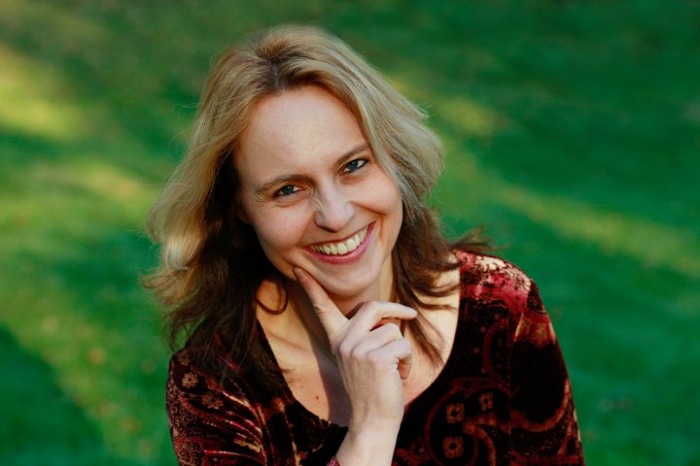 "Sometimes I’d write music to a poem, sometimes he’d write a poem to my music, and sometimes we’d just match something up or make something up."

From the musical point of view what are the differences between European and America Jazz scene?

The European scene is very avant-garde and esoteric, the further out the better. The music uses very little of the bebop language and the repertoire from the Great American Songbook is much less dominant. American jazz is much more groove-based and you’ve got to know the standards!

I hope that musicians will be able to start making a living again, however that may look like and I hope jazz musicians and audiences will find ways to connect, rather than drifting apart. My fears are that jazz will not manage to keep its relation to audiences and slowly become a music of the past.

How started the thought of "David Baker – A Legacy in Music"?

It was actually Norbert Krapf’s idea to put a book together on him and when I asked David who was writing his biography he said, nobody was, so I decided to take on the humongous task.

Which memory with David Baker makes you smile? The stories that his first wife told about him taking care of their young daughter during the day. One day that had unwrapped all the Christmas presents, often he would take her to rehearsals in night clubs, she would sleep in the open instrument cases, all so fun to imagine.

"You either love it (Jazz & Blues) or hate it, very little in between, because it’s so personal. Those who can identify with it will be devoted followers."

What's been your experience with the poet Norbert Krapf?

Norbert is incredibly deep and prolific. He is professional and a great friend, I enjoy every opportunity we get to do something together.

Sometimes I’d write music to a poem, sometimes he’d write a poem to my music, and sometimes we’d just match something up or make something up.

Many – it’s a tree with all the same roots, in the great American melting pot bringing many legacies together.

You are also known as Arts Administration at Indiana University. What advice would you give to aspiring artists?

Set goals, be serious about your craft, learn everything you can about the business and persevere. Be creative in your approach to creating a career, there are lots of new opportunities for people with ideas.

Make an account of Jazz Education Network. What's the legacy of JEN in the music culture and education?

JEN filled a void left by the International Association of Jazz Educators and is growing in leaps and bounds. The 2014 conference in Dallas will be a gathering not to be missed. More info is at JEN's site. It’s an honor to be a member of the Executive Board and contribute to the process of growing this successful organization.

Chick Corea’s recording session for Tones for Joan’s Bones – he must have been on fire! 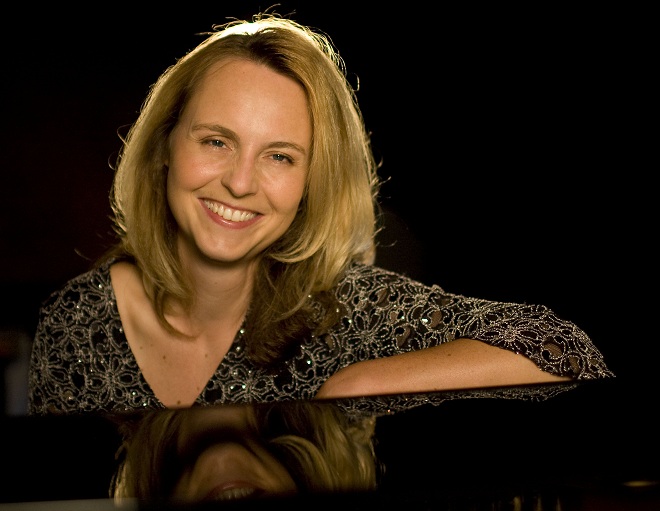