The Daddy's Work is a blues-rock band based in Athens. The first name was Bluesburger, with several appearances in Athenian scene and the provinces. They opened concerts known bands such as Dr. Feelgood, Louisiana Red, BluesWire, and Aynsley Lister.
Several members have come and gone, now with new line up and only two members from the original band continues to be Daddy's Work plays Blues-Rock and beyond ....

Let's talk about the blues with Giannis 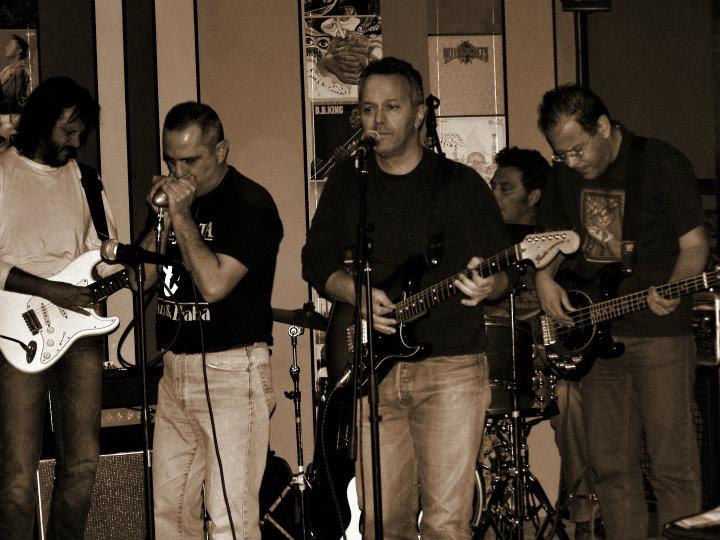 As teenager musicians playing rock music, we tried to find out where all this stuff we’re playing came from. Eventually we discovered the aspects, forms and language of the Blues, being captured to its “charms” ever since.

Not really. I mean, have BB King, John Campbell, Bob Brozman or Robert Johnson spent their lives in a similar manner?  Of course, there is the classic motif of the “train, guitar, gig, booze, women, another train, another city” rambling man, but after all those years what stands out is just the Truth expressed through songs.

How was your relationship with the other Greek blues bands?

Very good. We are always attending as more gigs as we can. Misunderstandings are not uncommon, but this is natural to every family. After all, the idiom itself has a grounded nature that does not leave much room for arrogance or vanity.

A sweet hug when I’m mistreated, a kick in the ass when I’m broken-down and a companion when I’m lonely; also, the chance to meet some wonderful people.

Not much. Music, as a self-expressing procedure, can be a mirror, but not an approved psychoanalytic tool.

I have no choice. There is a certain loving feeling that I can’t resist to.

Stathis (Bass): The Duke Robillard Band - Low Down and Tore Up What advice would you give to Paul Butterfield?

What would you give to Muddy Waters?

What would you give to a man who’s got a black cat bone and a mojo head?

Not any particular. At the end of the day, mistakes lead to knowledge.

To develop and grow both artistically and quantitatively.

What would you ask one of famous bluesman?

I would ask Albert King how the hell he managed to achieve such a killer tone by using his strange tuning and guitar/amp setup.

Excellent website, a nice meeting point for all blues fans and/or musicians.

Three words to describe your sound your progress

The band came together years ago in Athens, under the name Bluesburger. Different members come and go, some good gigs in live bars or supporting bands like Dr Feelgood, Louisiana Red, Blues Wire, Aynsley Lister, George and the Dukes, Small Blues Trap etc.  Now, with new line up and a new name, having only two members from the previous period, the band continues to play blues-rock covers and not only.

The “How blue can you get” project. 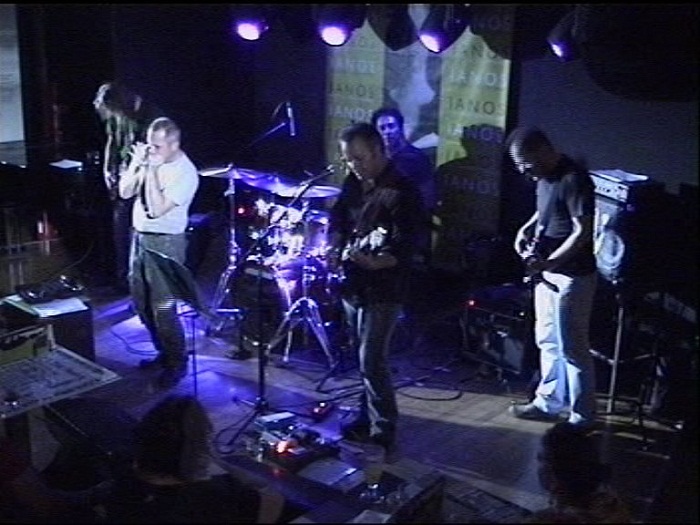