Nikolas is an electric blues singer, guitarist, songwriter and... reporter.

He has many different musical influences while growing up, including Muddy Waters, Magic Slim, John Lee Hooker, Booker T & MGs. In 2005 he released, "Messing with the Blues", with songwriting and singing techniques showing the influence of both Willie Dixon & Ray Charles and a guitar style deeply rooted in the Chicago blues tradition.


He spent his early years playing at various blues rock venues around in Athens Greece, where he heard his friends Yiannis Samaras, Paul Xenos, Vagelis Panagiotarakos, Dimitris Matheas, Tassos Dimitriadis, Giannis Kappos to playing the smokin' blues. Rather, they are a team of artists who have made their mark, musicians with experience and know-how aplenty. Nikos Tsiamtsikas & The Blues Report, at Greek blues scene have long since ensured that the name of their "band" is a recognised “seal" for the most hot blues report in town. Let's talk about blues, Nick...

when was your first desire to become involved in the blues?

Who knows? Long time ago, I don’t remember anymore..

Bien sure. If you’re one black old men from Tennessee who’s family was working on the chain gang..

Too much competition my friend, too many lies and nailing behind our backs. A lot of depts.

That I’m in too much trouble.

Just for the thick of it.

I wish it was in heaven sittin down... 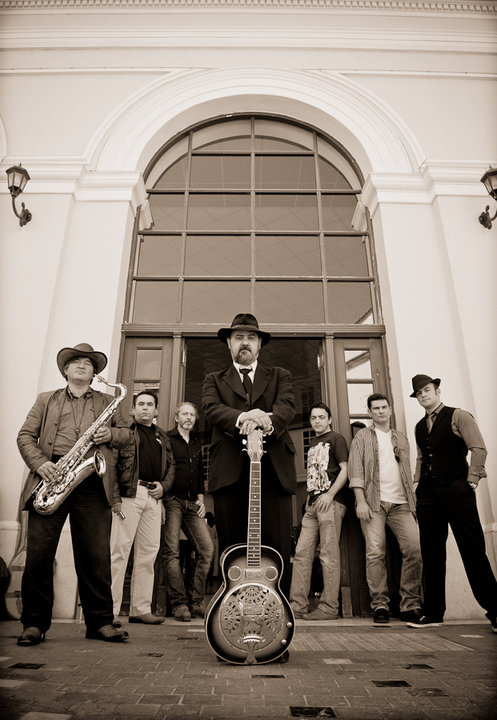 How did you get together with your band The Blues Report?

Jamming what else… (The Thrill is Never Gone, King)… 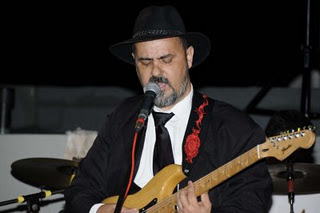