Harold Chapman: "The Beat Hotel...And Other Images, Made for the Future" at OMC Gallery for Contemporary Art

Harold Chapman: "The Beat Hotel...And Other Images, Made for the Future" 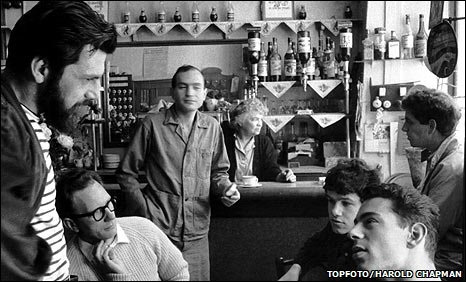 Harold Stephen Chapman (born 26 March 1927 in Deal) is a photographer noted for chronicalling the 1950s in Paris.
He has produced a large body of work over many years, but his most significant period was from the mid 1950s to the early 1960s, when he lived in a backstreet Left Bank guesthouse in Paris later nicknamed (by Verta Kali Smart) ‘the Beat Hotel’. There he chronicled in detail the life and times of his fellow residents – among them Allen Ginsberg and his lover Peter Orlovsky, William S. Burroughs, Gregory Corso, Sinclair Beiles, Brion Gysin, Harold Norse, and other great names of Beat Generation poetry and art. When the Beat Hotel finally closed its doors in 1963, Chapman was the last guest to leave. The extraordinary collection of photographs he had taken there were to become the mainstay of his reputation, a unique record both artistic and historic. 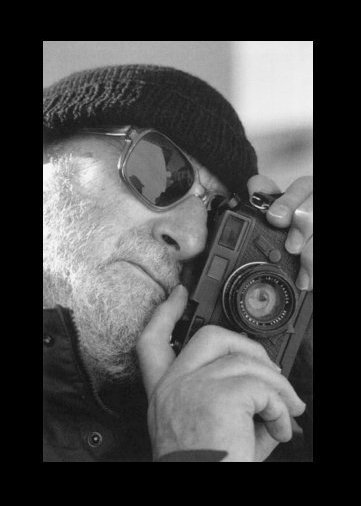 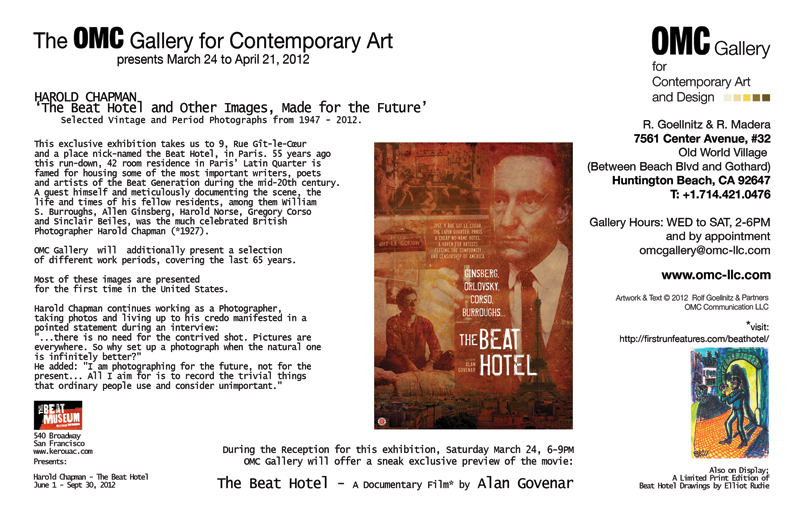