"I’m afraid that some blues societies and foundations might be discouraging the young artists coming up by trying to mold them in the old tried and true pasture of '50s-'60s Chicago blues era and not accepting new concepts and formats."

Hailing from the heartland of America, Jerry Lee Gingery is no stranger to music that combines elements of uptown rock & roll and back alley rhythm & blues. He remembers as a young child that his first contact with a guitar was actually a kitchen broom. He would stand in front of the ole b/w TV and strum along with Johnny Cash performances. When he was a teen and his schoolmates were rocking out to The Monkees and Tommy James & the Shondells, Jerry would load his bass guitar and make the 90 mile trek to Chicago. Once there, he would make his way to the hotspots where he would sit in with many of the blues artists of that era and soak up all that he could learn from the masters. He always had a good time at the Quiet Night with The Segal Schwall Band and learned the art of a good shuffle. But it wasn’t till he sat in with the late great Howlin Wolf and Hubert Sumlin that he was truly moved by the blues. 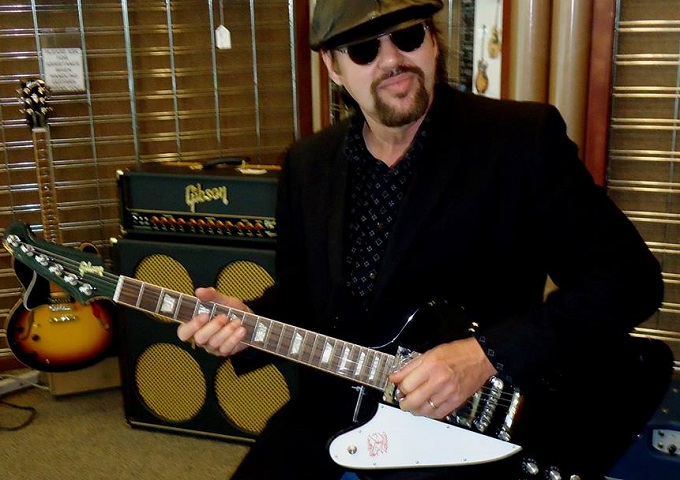 He couldn’t believe the power, real pain and sorrow that came from just one man and his voice. He looked around and saw grown men weeping (including himself). Perhaps it’s experiences such as these that motivated him to explore the mysteries of his guitar and mastering the grooves he could create with his bass while growing up. That passion and dedication followed Jerry Lee into adulthood manifesting itself through time spent in various bands, recording studios, and on stages across the country. His reputation has grown from coast to coast as an accredited session and touring musician. He’s spent many years honing his vocal style and songwriting craft right alongside his instrumental growth. After a brief hiatus from music and live performances, he is back with his band, Jerry Lee & The Juju Kings. He writes simple “blues collar” songs that people can relate to. It’s the combination between the way he weaves his vocal and lyrics into a fabric of infectious grooves while maintaining his blues roots that truly makes him a one of a kind. His new album has the title "Southside of Nowhere" (2014).

The blues was a way to express myself through music and to help fight off poverty at an early age.

How do you describe Jerry Lee Gingery sound and songbook? What characterize your music philosophy?

Being a bass player and vocalist, I’ve always been in favor of a great beat/groove and songs that tell a story or evoke an emotion. 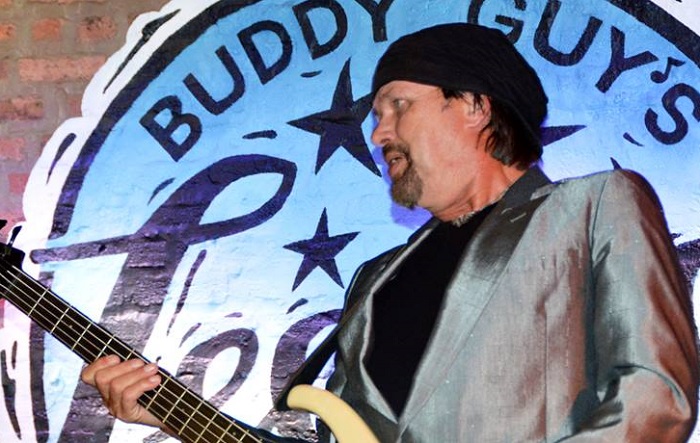 "Three chords and the truth - Blues means different things to different listeners. It can be upbeat or lowdown. It can empathize with your misery or it can make you forget you ever had troubles to begin with."

I would have to say that the present is very interesting. So much is happening with my music and my creativity is flowing. It’s so exciting to imagine what the future will bring right now. I don’t think I’ve had a worst or best moment in my career...just some very memorable moments.

Three chords and the "truth" - Blues means different things to different listeners. It can be upbeat or lowdown. It can empathize with your misery or it can make you forget you ever had troubles to begin with.

The most recent memorable gig was performing for The Friends Of The Blues event in Kankakee, Illinois in the summer of 2013. Many fans and friends in attendance that got to witness the 1st time I ever sat on a stool and did a couple of new solo songs. You could hear a pin drop during one of the songs...it was just a wonderful one on one connection with the audience.

My most important meeting/experience recently was meeting Mark Klak (the owner of Klackworks Studios) who took me aside and said let’s make that new album of yours...then we shook on it like true gentlemen. The best advice was from my father...he once told me...”Son, when you find yourself up to your ass in alligators, just remember that your fist objective was to drain the swamp” 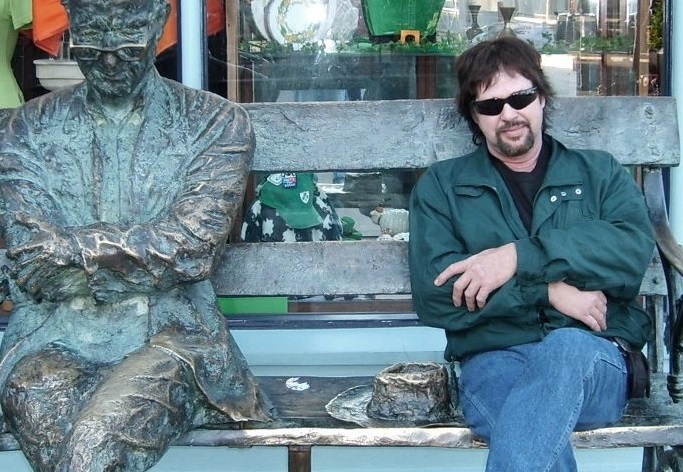 "The blues was a way to express myself through music and to help fight off poverty at an early age."

Yes! During the recording of my new CD “Southside of Nowhere”, there a couple of times that I shocked myself by making one pass at a guitar solo and nailing it with one take. The most memorable though...was when we brought in a little grade school teacher to play the washboard on “Life Goes On”...she blew us away with her talent and she elevated that song to a new level I didn’t see coming.

I miss the smells and the ambiance of the old blues halls/venues. I’m afraid that some blues societies and foundations might be discouraging the young artists coming up by trying to mold them in the old tried and true pasture of 1950-1960s Chicago blues era and not accepting new concepts and formats. Yes, we should honor the past a bit...but let’s not eat our young who are keeping the blues alive in the 21st century.

It would be wonderful to see a huge upturn in the economy to the point where more good folk would take a chance on owning a blues dedicated venue which would in turn...make good homes for musicians and live music in general.

I’m not so sure I would need to go back in time...but I always appreciate a good day on a sandy beach with a warm tide, my lady by my side and an endless margarita glass in hand. 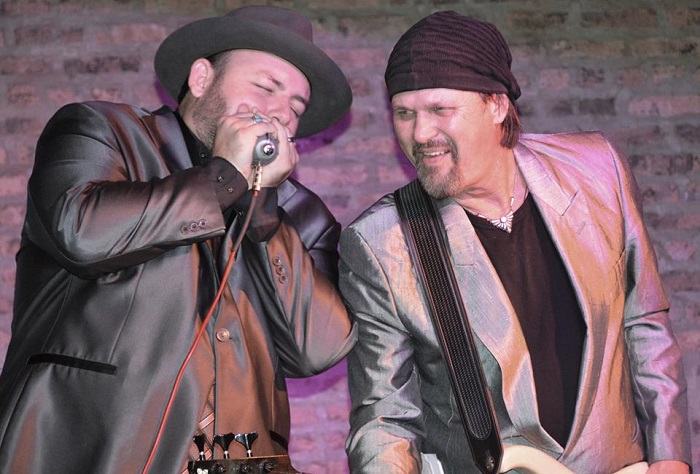