"The blues is the roots of all modern pop music and always be, you always end up with the blues no matter what…"

Leo Javali born Leonardo Augusto Gomes de Deus on august 7th 1969 in Patos de Minas - Brazil is a Blues and Soul bassist. Born left handed , his mother put him on acoustic guitar lessons at age 6 , but the teacher an old lady make him play right hand. Formed the first band in high school at age 13, playing guitar, but since the band had 3 guitarrists and no bass player, Leo soon began playing bass. Self taught begun take bass lines listen to his father's blues and old school soul and rock and roll by ear. 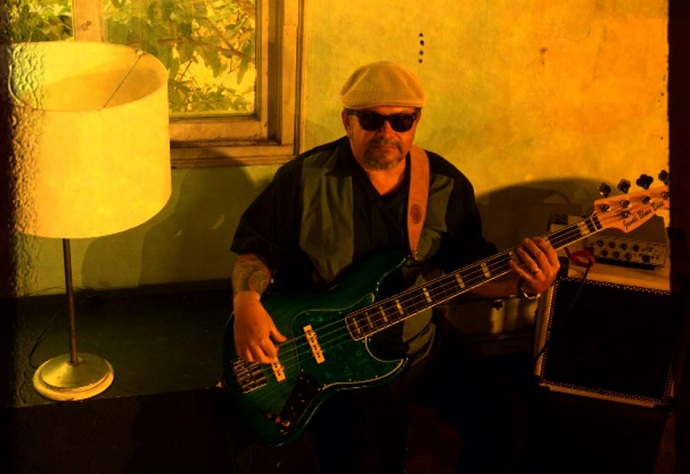 "I think it was in the early to mid-90’s the most interesting period in the local blues scene in my city Belo Horizonte, that was a lot of places with live blues…"

His early influenses were Tommy Shannon with Johnny Winter, Donald "Duck" Dunn and James Jamerson, later Johnny B. Gayden was a huge influence with his work playing with Albert Collins and recording with Johnny Winter. Was part of a rock and blues community in Belo Horizonte - Brazil called "Tribo de Solos". Lived in the USA from '88 until '92 jamming some blues in the Boston area. Returning to Brazil in '92 begun playing with local blues artists like Alexandre Araújo, Guilherme Bizzotto, played in a 12 piece soul band called "The Blazers" during the year of '96 , and after that formed the band "The Nasty Blues" with the late Italian guitarrist Bruno Mario Avanzato, the band last until the Bruno death on september 2th 2012. Also played with harmonica player Leandro Ferrari, currently play with Gustavo Andrade and Hot Spot Blues Band, and the soul band "Black Machine". Has played gigs with blues greats, Flávio Guimarães, Jefferson Gonçalves, Sérgio Duarte, André Christóvão.

What can I say… the blues is my life and mean everything to me, without the blues I would be dead by now for sure!

How do you describe Leo Javali sound and what characterize your music philosophy?

I try to keep my sound fat and warm, and think less is always more… try to stick with the roots. 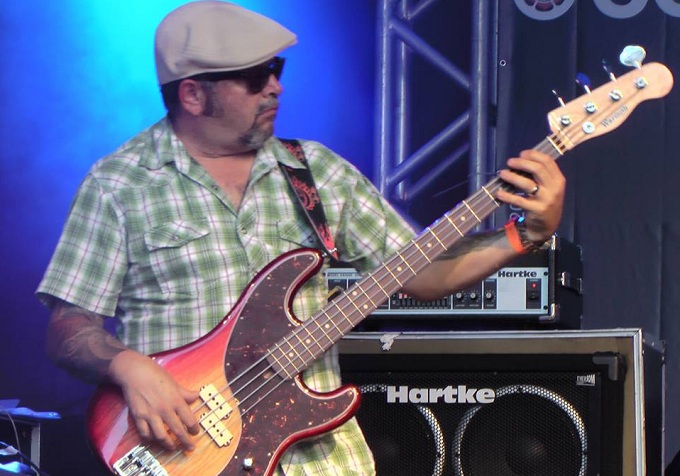 "I have seen all those young people loving the blues with passion these days, and that touched me."

Because the blues is the roots of all modern pop music and always be, you always end up with the blues no matter what…

What's been your experience from the States in the Boston area? Which memory makes you smile?

I meet Donald Kinsey back stage in Boston in 1988, He’s the most kind people I ever meet, the best advice that I got was, always play with your heart.

Are there any memories from gigs, jams, and recording time which you’d like to share with us?

The recording of the first and only “The Nasty Blues” album in 2000 in 2’ analog tape was a blast! I miss the blues scene from the 90’s in Brazil, I hope the blues will continue alive and well and have no fear of the future.

"The blues is my life and mean everything to me, without the blues I would be dead by now for sure!"

Greed and selfish, I would change that in the musical world.

I think it was in the early to mid-90’s the most interesting period in the local blues scene in my city Belo Horizonte, that was a lot of places with live blues…

What are the ties that connect the Blues from US to Brazil? What are the similarities between Blues & Bossa?

I think bossa nova had a huge blues influence in the beginning.

I have seen all those young people loving the blues with passion these days, and that touched me.

I would wanna go to Chicago in the summer time in the mid 60’s to see all the cool cats play live and jam with them for sure! 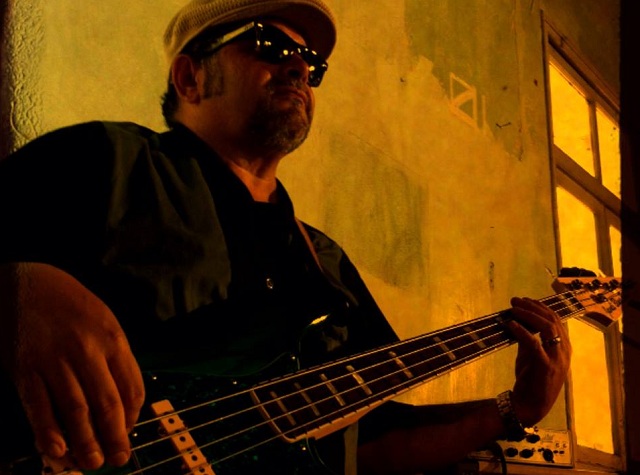