Conversation with British blues guitarist Mick Abrahams of Blodwyn Pig: The blues will always be with us

"The USA gave us the blues etc and we processed it and gave it back to them."

Mick Abrahams: The Blues Is Everything

Michael Timothy 'Mick' Abrahams was the original guitarist for Jethro Tull. He recorded the album This Was with the band in 1968. Abrahams wanted to pursue a more blues/rock direction, while Anderson wanted to incorporate more overt folk and jazz influences.

Abrahams went on to found Blodwyn Pig and the group recorded two albums, Ahead Rings Out (1969) and Getting to This (1970) before breaking up in 1970. Abrahams soldiered on with the short-lived Wommet, then the Mick Abrahams Band and has continued to release albums by himself and with reunited versions of Blodwyn Pig. 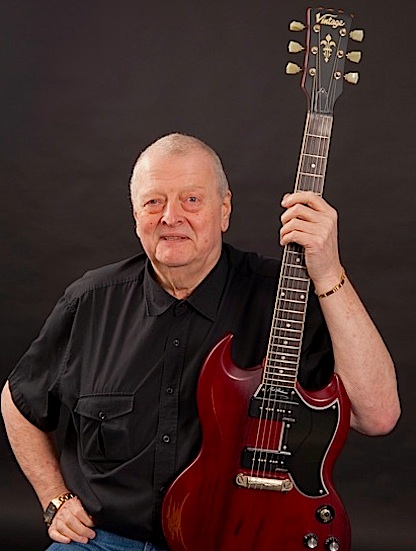 He has worked as a driver, lifeguard and financial consultant, occasionally playing gigs, especially to support causes in Dunstable, Bedfordshire.

Abrahams caused some controversy in Tull fan circles for his formation of a band called 'This Was' in the late 1990s, which reunited the members of the first incarnation of Jethro Tull (with the exception of Anderson) to perform songs from that era of Jethro Tull's music. Abrahams has also participated in Jethro Tull reunions, as well as one-off projects and gigs over the years.

According to his website, Abrahams suffered a heart attack in November 2009 and would have to recuperate before resuming work. In April 2010 his website revealed that he was suffering from Ménière's disease, which would hold him back from performing at least for another year.

Every period in my life has been interesting. I would say the best moment was playing at the Albert Hall and the worst was just recently when I had two heart attacks and a stroke which has left me slightly disabled and unable to play properly.

Because it’s a timeless form and is played from the heart. 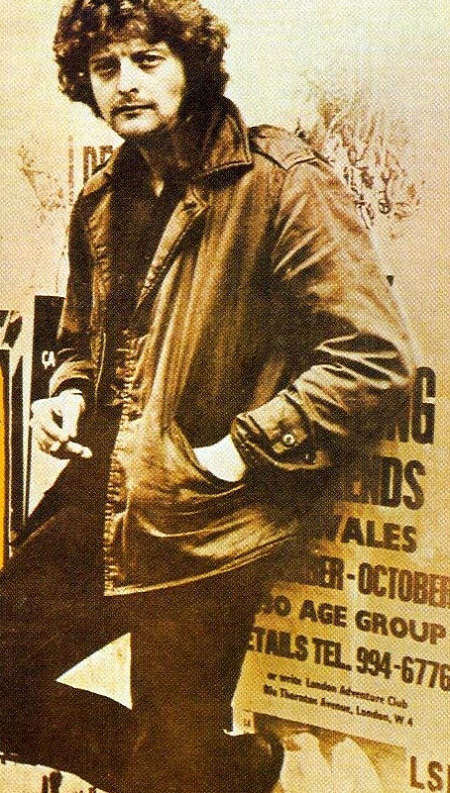 Everyone they’ve all had their moments!

Best advice given to me by Herb Ellis which was Less is always more.

"The blues and all GOOD music will always be with us."

Being stoned and peeing in the back of a colour TV to see if there would be a special coloured light show!( Dont ASk)

Live gigging which I can’t do much of these days.

What's been your experience from the Fillmore West in San Francisco and America blues scene?

What are the lines that connect the legacy of American Blues with British Blues boom and Psychedelic era of 60s?

The USA gave us the blues etc and we processed it and gave it back to them.

How has the music changed over the years? Do you believe in the existence of real blues nowadays?

Of course, the blues and all GOOD music will always be with us.

Seeing myself in the mirror and then listening to my dear friend Albert Lee. "Best advice given to me by Herb Ellis which was Less is always more." (Photo: Mick Abrahams with Blodwyn Pig)

To the seaside and then round Chas and Dave’s gig.