"The most obvious connection between these forms of music is the blend of cultures, African and European, that occurred naturally through living and working side by side. It is a slow process, but it produces quality."

David Greely: Under the Cajun Moon

David Greely’s French Louisiana music is opening a new wing in his tradition. David has taken the swampy syncopations of Cajun music and its renaissance French dialect to new level of sophistication without losing its urgency and texture. In solo acoustic performance, he sounds like two or three fiddles, weaving accompaniment to his vocals as if it’s someone else singing. Presenting his concerts in English or French, he embraces all the aspects of his heritage that a fiddle and voice can reach- ancient ballads, cane field blues, yearning waltzes and fiery two steps, and melds his ancestral legacy with his own adroit compositions and stories of the rich souls who kept this music and language alive. 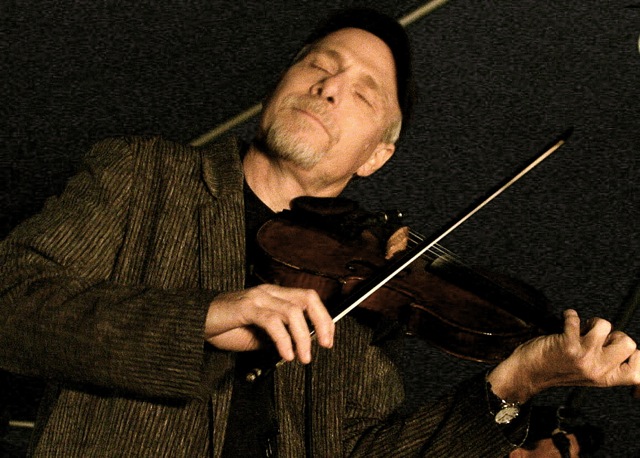 David was born in Baton Rouge of Cajun and Irish ancestry, and learned Cajun music on dance hall stages throughout South Louisiana, in the archives of Cajun and Creole music at the University of Louisiana in Lafayette, and from his apprenticeship to Cajun fiddle master and National Heritage Fellow Dewey Balfa. As a founding member of Steve Riley and the Mamou Playboys, David toured Folk Festivals worldwide for 23 years, and was nominated for four Grammy Awards. He has received the Louisiana Artist Fellowship Award for Folklife Performance, and is an adjunct instructor of Cajun fiddle at the University of Louisiana.

How do you describe David Greely sound and songbook? What characterize your music philosophy?

I play mainly traditional Cajun and Creole fiddle and dance hall tunes and songs, arranged for solo performance. I write a lot of new tunes, and include those in my shows. I like to keep an acoustic sound, to perform solo or in small groups, and to introduce quality innovations into the tradition.

My music does not come from New Orleans, but it is influenced by that city’s musical history. New Orleans from its earliest days was the one place in the South where black people were encouraged to fully express themselves musically. In the beginning they would play their drums and dance on their day off- a direct injection of West African dance and musical culture into North America. That bloomed into a great variety of bluesy and syncopated music such as jazz, rhythm and blues, blues, and soul. Every part of South Louisiana has felt that influence and produces music filled with funky rhythms and bluesy inflections. 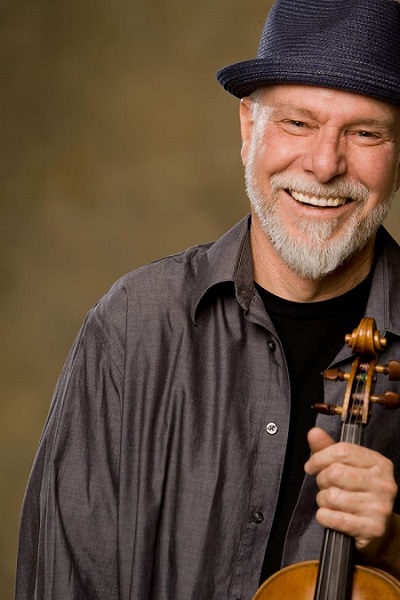 "The music I play has been distilled by our culture over generations. Ingredients that do not satisfy have been removed, producing exceptional melodies and rhythms that thrill me whenever I hear them."

I recorded with the great Zydeco master, Boozoo Chavis. I had to pay close attention to follow him because his music changed from moment to moment.

There are fewer rural Cajun dance halls now in Louisiana. They would be filled with dancers every weekend twenty years ago. Casino gambling and drunk driving laws have kept many of those people away. I am confident that Cajun and Creole music is in good hands, because many talented and dedicated young people are playing it. I would like to see more young Creole fiddlers come along.

It would be wonderful if we could be paid for our recordings like we were before internet streaming. We can still sell a few CDs, but nowhere near as many as before.

What are the lines that connect the legacy of Blues, Zydeco, Americana with Irish/Celtic and Cajun French music?

The most obvious connection between these forms of music is the blend of cultures, African and European, that occurred naturally through living and working side by side. It is a slow process, but it produces quality. Often musical cultures are glued together overnight in and attempt to find new sounds, and that’s good, but it doesn’t produce the quality of natural blending. 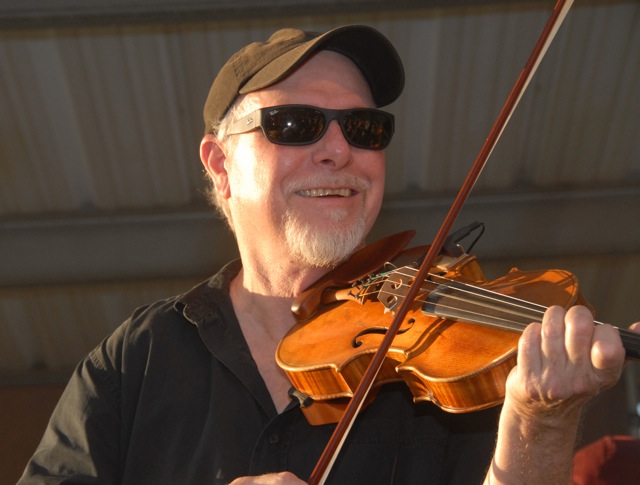 "My music does not come from New Orleans, but it is influenced by that city’s musical history. New Orleans from its earliest days was the one place in the South where black people were encouraged to fully express themselves musically."

What do you learn about yourself from your travels worldwide and what does Folk Roots music mean to you?

The world is full of wonderful people. People are more alike than they think they are. We are most often kind and caring to one another at arms length, and that’s a comforting thing to know. The music I play has been distilled by our culture over generations. Ingredients that do not satisfy have been removed, producing exceptional melodies and rhythms that thrill me whenever I hear them.

I love to teach, and to see people learn. We learn together, truly, and have lots of fun and laughs at our attempts to play better. Music should be fun, whether it’s exciting or tender. I love to hear hearts pouring out in release, in song or musical performance.

It has been very favorable in my experience because it brings people together, where they can see that we are all the same in our souls. Louisiana has more mixed crowds at dances and festivals than anywhere I go. I love living where we are not all the same color. It makes my life more rich. 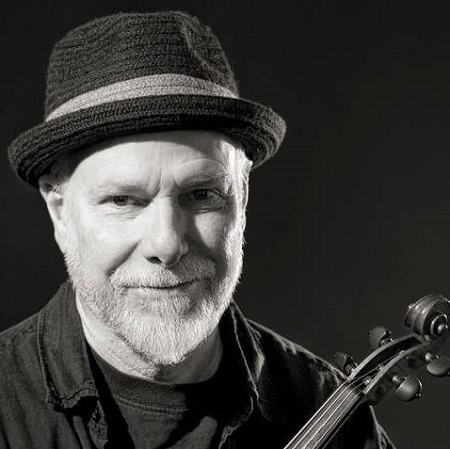 I would go to September 5, 1855 to Grand Côte Island, Louisiana to meet a slave named Samson and hear him play his fiddle.

I read about him in a letter written on the following day. He had performed for his master and guests and turned it into the best party they had ever had. I would love to learn the tunes he played, and ask him about his life.