"My hope is that live music will survive and flourish. My fear is the world will get more and more noisy and impersonal."

In the mid 1960’s, Michigan was a very different place than it is now – and even more different than the small village of Vankleek Hill, Ontario Canada where guitarist, singer and songwriter Terry Gillespie now resides. Coming of age in the USA, Canadian born Gillespie was a crafty teen who wanted nothing more than to join in and immerse himself in the roots of American music. Terry would sneak in to the bars where jazz and blues music was being played – and ultimately where Gillespie would cut his teeth as a blues and roots musician in his own right.  It was in these bars and clubs that Terry began to hone his craft by snapping up opportunities to play with legends including Howlin' Wolf, Buddy Guy and John Lee Hooker. 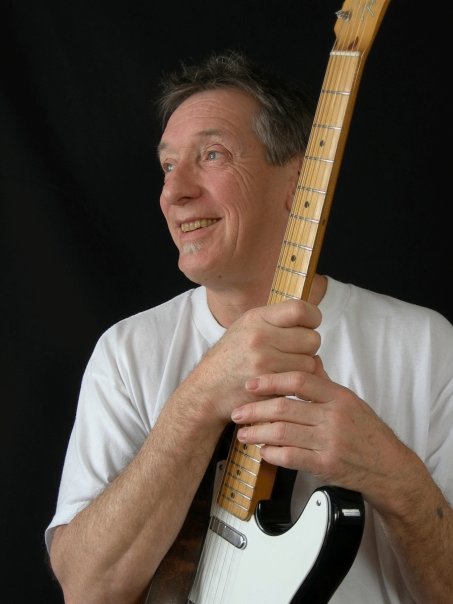 In 1968 brought young Gillespie to Canada. Gillespie formed Heaven’s Radio – who were widely considered the best band to come out of Ottawa in the '70s. Their highly acclaimed albums of the early 80s, 'Active' and 'Uptown Babies', were re-released as a box set in 2007. Gillespie wanted to be able to deconstruct the complexities of jazz, blues and African music in order to bring it to people and allow the listener to also get inside the music and be lost among each note, each phrase, each groove and each lyric.                                                     Photo by Susan Valyi

Fast forward more than 20 years and find Terry Gillespie as he is now. Some will call him seasoned, some may call him a veteran and others will call him a survivor – a survivor of the excesses of the music industry.  A survivor indeed – though Gillespie does not dwell on the past. He takes life’s lessons, trials, and triumphs and uses them to create his music. His musical influences are diverse - drawing from his love of reggae, African music, jazz, and of course, blues.

He has recorded three CDs "Big Money" (2009), "Brother of The Blues" (2006) and the new release "Bluesoul" (2013). In early 2012 Terry Gillespie represented the Ottawa Blues Society at the International Blues Challenge in Memphis, TN.

How do you describe Terry Gillespie sound and progress, what characterize your music philosophy?

I incorporate the sounds and feelings I have felt over the years into my everyday musical language. I lean towards the roots of the music and like to study where it came from originally. Like Willie Dixon said: “Blues is the root and the rest is the fruit.”

Riding around in cars with girls and all that entails. Seriously, I do a lot of creating in the car when I am on the road touring. It is very enjoyable and makes the time fly by. "Like everything else in our life the music has got more polished, brighter, shinier and bigger. But I still hear the blues everywhere I go, particularly in hip-hop. As to the blues tradition plenty of us are still true believers."

Jazz and Blues music is based on feelings. It is also physical music, dance music. It expresses different moods; sad, broken hearted, happy. Feelings that everybody has, so it is easy for everybody to relate to it. It is accessible music. Man, just ‘get down’ with it and feel good. We don’t say ‘get down’ and ‘get up’ for nothing. That is what the music compels you to do.

The best jam I was ever in was in was at the cottage of a former Canadian Prime Minister – It was the day after a large party and 12 of us musicians got together including 3 classical musicians from Mali, Africa – we couldn’t understand each other’s language but we spoke music. What a jam! It lasted into the wee hours.

The most memorable gig was backing up John Lee Hooker.

Meeting Miles Davis was inspirational, meeting Howling Wolf and Muddy Waters really opened up the Chicago Blues for me. A memory that makes me smile was watching the way James Cotton’s band fell in line when John Lee Hooker walked up on stage. 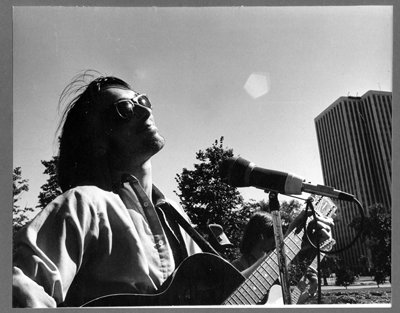 What's been your experience from the 60s and 70s Canadian blues rock scene with Heaven’s Radio?

That was a great time to play music. We saw ourselves as ‘flag wavers.’ We could experiment with any kind of music and rock it. We played every night. Live music was king and we were princes.

The time JJ Cale was in town and we were hanging out together after the concert. We all decided to go downtown to a place to jam and I was really looking forward to just playing with JJ Cale and his band –Then JJ Cale turned to me and said ‘I am not singing, you lead the band’.

I miss the opportunities to make live music. It was easy then for bands to play together all the time. My hope is that live music will survive and flourish. My fear is the world will get more and more noisy and impersonal.

I have learned that we are all in this together, that is what the blues means to me.

What is the best advice ever given you and what advice would you give to new blues generation?

I asked Stan Getz, how I can learn how to play jazz? and he said ‘suffer kid’ and walked away. I took his advice to heart. I hate to say it but he was kinda right. My advice to the new generation is ‘don’t use so many pedals’. The music is good enough by it self. 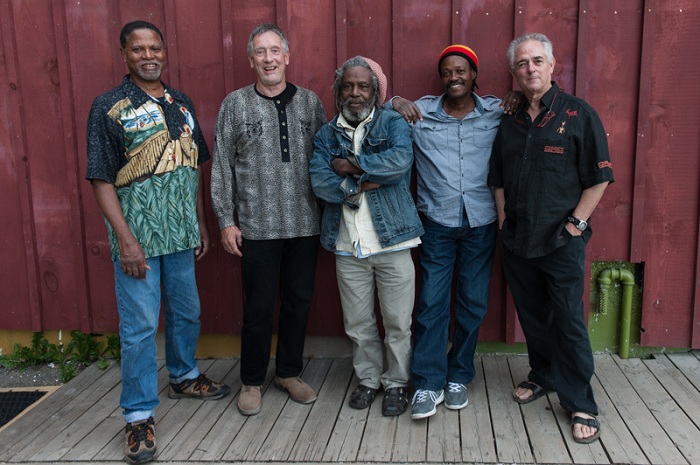 "Riding around in cars with girls and all that entails. Seriously, I do a lot of creating in the car when I am on the road touring. It is very enjoyable and makes the time fly by." Photo by Jake Morrison

What are the lines that connect the legacy of Blues with Jazz and continue to Reggae and African music?

The elements of village, religion and dance are common to all of these genres and radio made it possible for people to hear one another and share influences. For example: Curtis Mayfield heavily influenced Bob Marley. The original 12 bar form was imported from Africa and is now completely at home in North America.

How has the music changed over the years? Do you believe in the existence of real blues nowadays?

Like everything else in our life the music has got more polished, brighter, shinier and bigger. But I still hear the blues everywhere I go, particularly in hip-hop. As to the blues tradition plenty of us are still true believers.

I Would like to spend the day with Hubert Sumlin when he played with Howling Wolf  for the first time.

This includes breakfast and lunch at Hubert’s house. I don’t know where dinner would be but I would of course love to be there too.

Why because I would like to feel it all. 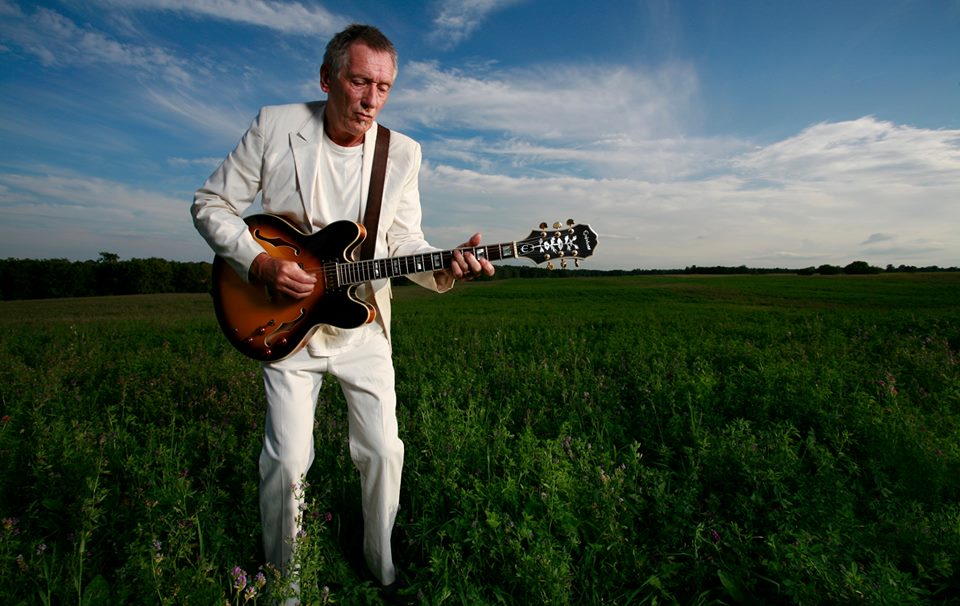