"Buddy Loved the Blues,  an outlet that allowed him to delve into the deepest of pain and when he sang you feel it too."

Best known as the drummer in Jimi Hendrix’s Band of Gypsys, Buddy Miles also had a lengthy solo career that drew from rock, blues, soul, and funk in varying combinations. In 1966, he joined Wilson Pickett’s touring revue, where he was spotted by blues-rock guitarist Mike Bloomfield. Bloomfield had left the Paul Butterfield Blues Band earlier in 1967 and was putting together a new group, the Electric Flag. 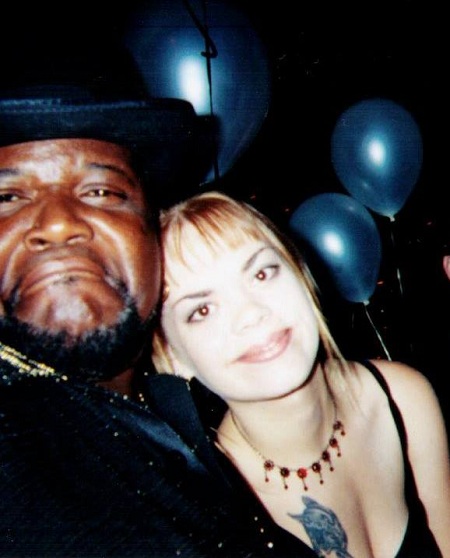 After backing John McLaughlin on 1970’s Devotion, Miles returned to the role of bandleader and recorded his most popular album, Them Changes. From December 1971 to April 1972, Miles toured with Carlos Santana. Miles cut a few more albums. Additionally, Miles rejoined his old friend Carlos Santana as the official lead vocalist of Santana during part of the late ’80s, making his studio debut on 1987’s Freedom and Miles Away From Home followed in 1997. Miles toured steadily through the ’90s, and subsequently formed a more straightforward blues band called the Blues Berries with guitarist Rocky Athas; their first album, Blues Berries, appeared on Ruf in 2002. Buddy Miles died on February 26, 2008, at his home in Austin, Texas at the age of 60. His family was by his side.

How started the thought of Waterdragon Agency? How would you characterize the music philosophy of Chealsea?

I started Waterdragon Agency to consult with musicians, helping them navigate through the perils of the Industry. Keeping them from jumping into mistakes. Like a coach with options for management. "I am at peace with who I am now, with where I am and with whom I’m with."

Which has been the most interesting period in your life and way?

Being road manager for Buddy Miles Express, it truly was an amazing adventure that few get to experience.

Why did you think that Buddy Miles music continues to generate such a devoted following?

Buddy continues to cross many boundaries musically, he keeps his audience captive.

What's been your experience as tour manager at Buddy Miles Express? Do you remember anything funny?

First one up, last one down and everything in between. I was their road Momma, sister, keeper and confidante. Being a 21yo female fresh out of the military people didn’t know how to take me, Buddy and I would laugh when they would talk over me. (He knew a raised eyebrow and sharp tongue were to get their attention)

What's the legacy of Buddy Miles in music todays?  What do you think was the relationship of Blues to his music?

Legacy is to keep his message back out there, Love, Peace and Harmony for all brothers and sisters. Always striving to be a better person each day, always “Going through Them Changes” with love and life.  Buddy Loved the Blues,  an outlet that allowed him to delve into the deepest of pain and when he sang you feel it too. (we are releasing a blues album shortly) 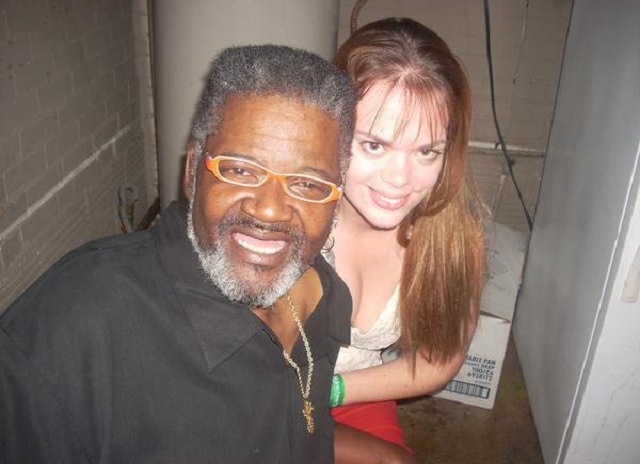 What is the usual funny story that you hear from Buddy’s life?

When Buddy sang for The California Raisins albums he dressed like the raisin from top hat to gloves. He’d lay the track down in no time flat and walked out of studio with a huge grin.

Those I will share when the book comes out. Biography on Buddy Miles coming soon…

Do you remember anything interesting from Buddy’s records collection? Which was his favorite album and band?

Buddy loved all kinds of music from Al Green to ZZ Top. He truly did not have a favorite… Too much to claim just one.

You have come to know great musicians.  Which meetings have been the most important experiences for you?

Speaking with the older musicians of Buddy’s early years. To hear their struggles and know the Industry is still a very harsh and cold world. 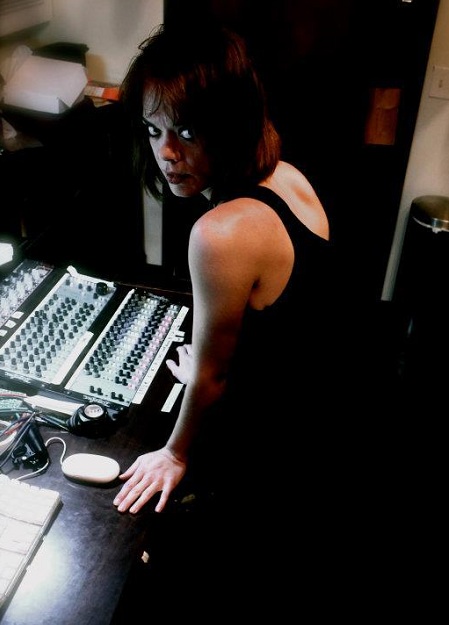 I miss the natural talent of the special shining through, most musicians cannot step on stage and perform a great show with just a 3 piece. It’s all about the lights, lip-syncing, costumes, and very little about the actual music. Most people can’t tell what each instrument is playing or even if its prerecorded.

Working on music that would have made my stepdad (Buddy) proud.  I hear him guiding me.

Where would you really wanna go via a time machine and what memorabilia (books, records, etc.) would you put in?

I am at peace with who I am now, with where I am and with whom I’m with.

You are also known of your work with The KuL. Would you tell a little bit about that?

The Kul… they are a hybrid rock band that I am consulting with. They are currently working on an album with a single coming out soon. I’m real excited about these guys.

Did the California Raisins expect to become a childhood staple?  Most endearing nostalgic memory.

Jimi Hendrix: Have you and Janis Joplin ever sang together? 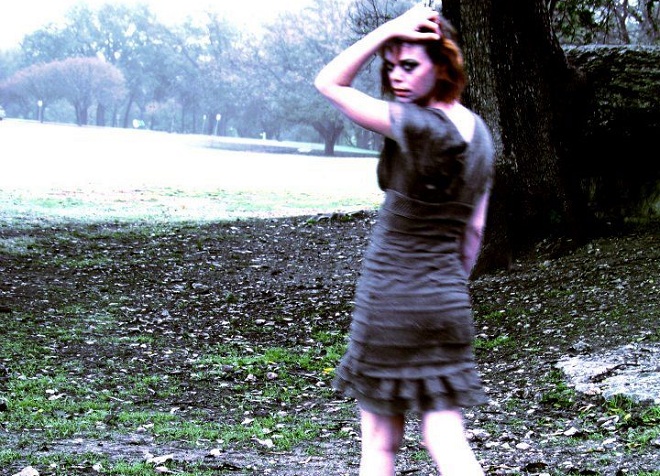