"M5" is Marlo’s Hip Hop moniker and the name of his production company. Starting in 1993 performing on Hip Hop projects from The East Coast’s Dove Shack and KRS-1 to The West Coast’s Snoop Dogg and Tupac. Marlo is presently composing music to underscore Chris Gardner’s audio book version of his bestselling book and highly acclaimed film “The Pursuit of Happyness”. The project's announcement of release will be soon. Musical Director for “East Meets West” a musical play about the merger of Chinese and American musical cultures during the 19th and 20th centuries and performed in five Chinese cities. Just completed an Ole School R&B project with artist drummer/singer John Young, entitled "Never Never Never Give Up"...you're gonna love this one! Collaborated with a wonderful blues singer Sherry Pruitt, for a "new school blues" classic CD.

How do you describe Marlo Henderson sound and progress, what characterize your music philosophy?

My music philosophy is simple, “one” is the sum total of one’s experiences and most of what I live Is at some point in my life  translated Into music I write or play. I am a simple guitarist who doesn’t really excel.

In any one type of music but have limited knowledge of many genres’. Although it has been said that I have an exceptional sense of rhythm and timing. 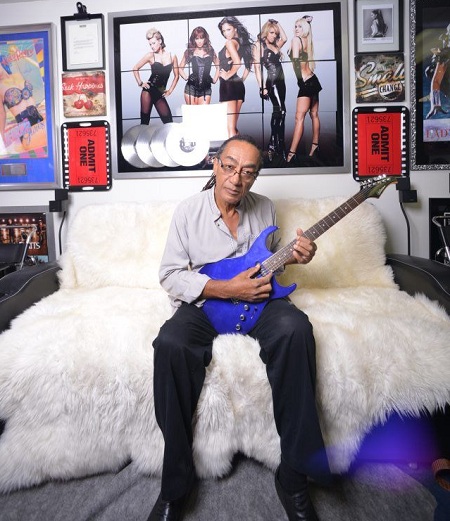 That has and still can be anything, something current or something in my distant past, it’s all relevant.

"The music industry is as it has always been music business/music; one doesn’t have anything to do with the other."

When was your first desire to become involved in the music and what made you fall in love with the soul/blues?

Firstly this is a “birth right” a natural gift, I’m sure, my father, grandfather and other ancestors where musically inclined which was passed on to me via that gene pool. My father played woodwinds, he attended Julliard for two years then dropped out and married my mother. There where singers, guitar and banjo players in my family as far back as anyone could document. Now your original question…Alamogordo New Mexico, was a very small town in a remote area in the southwestern part of the US with limited radio programming i.e. a few hours of Country Western music, pop music and on the weekends R&B, Blues and for one hour on Sunday Gospel music. I really tried to relate to all of it but I guess by nature Blues, R&B and Gospel stuck, yet I was influenced by all of it somehow.

There are a few…My first paying gig, my first professional recording session and the first song I wrote. To me, there have been no real tragedies per say… One of the best times, going to Harlem for the first time in a limo with Miles Davis, Jimi Hendrix and Buddy Miles…that was really cool!

The emotional expression derived from the most unique human experience in modern history slavery… from that human experience way born a unique sense of emotional expression, rhythm and timing. For example, “we” the mainland American slaves created a different rhythm emphasis of the “2” and the “4” in a four beat bar, this is unique even among other blacks in the world who accentuate the”1” and the “3”. Because of that fact, all modern POP music is a derivative of those “slave beats” it uses that very “2 and 4” principal foundation rhythmically and the pentatonic scale which is a original African scale in basic “funky” melodies.  All that to say…it’s a original American musical art form it will always be so. "My music philosophy is simple, 'one' is the sum total of one’s experiences and most of what I live Is at some point in my life  translated Into music I write or play. I am a simple guitarist who doesn’t really excel." (Photo: Marlo and Quincy Jones)

Sorry too many really great ones to decide on. Hendrix /Buddy Miles gig at the L.A. Forum (Feb. 70’, …and one Filmore East gig in Buddy Miles Band, I’ve forgotten who else was on the show but I just remember how great we sounded that night!

Miles Davis, he told me about many of the greats in Jazz that I’d never meet. “Pay attention to the “spaces” they are more important than the “notes” you play”. Miles Davis.

Recording Earth Wind and Fire’s “After the Love Is Gone” on Montserrat, At Air Montserrat, (before the horns where added) a magical afternoon, listening to the final playback and watching the sun set. All of the Minnie Riperton gigs where great, the music was refreshing and her voice was always excellent! 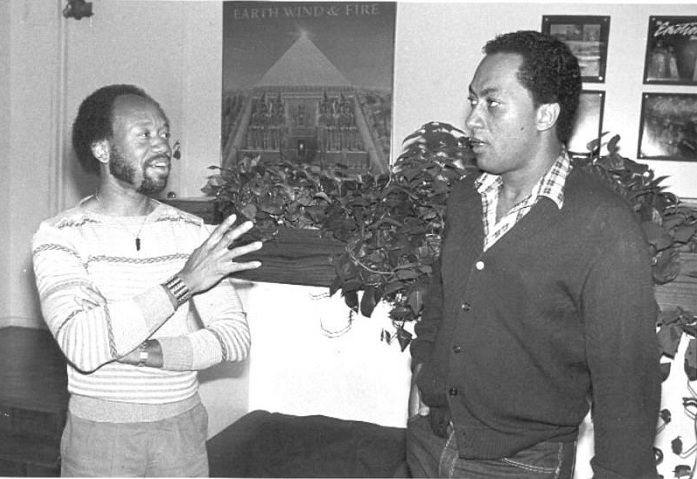 You are also known as musical director for “East Meets West” project. What is the relation between East & West?

“Another Year East Meets West” is a musical which will be performed in Mainland China next spring in seven cities. The play is part historical, nostalgic featuring many American Icons as well as popular Chinese acts, the first of its kind performed in China.

The period of the five to seven days a week recording sessions, going from one recording studio to the next creating  great music having fun with fellas and making a great living doing what I’d do anyway for free. My hopes for the future is for my grand children (4 of 5 are musicians) grow up to be who they’re meant to be. I have no fears for the future of music, it’s going to be what it’s going to be.

Buddy Miles, in my mind was the best rock n roll drummer of his time, I loved playing with him…today there is no one funkier! Stevie, taught me more about music instinct than I’d ever learn in music school. Mr. “C”, was amazing even when he was in a bad mood. Lester, is a kind and sincere man, I love and understand his intent. 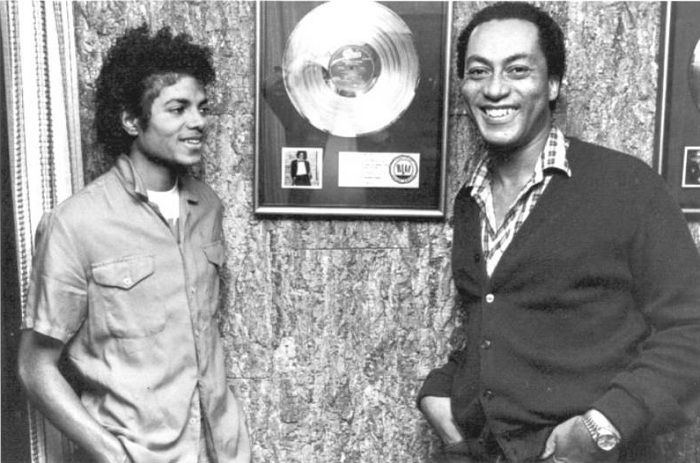 "What touches me emotionally is to meet a young talented person aspiring to be a star…I say prayers for them because it is so much harder and weirder 'today' than 'yesterday' because being a star today has so little to do with having true talent. (Photo: Marlo and Michael Jackson)

What are the lines that connect the Blues with Soul, R&B and continue to Jazz, Disco and Hip Hop music?

I hate to sound redundant…it all came from slavery…they are all connected from that experience. As one listens to these different musical expressions the influence of classical European music is obvious…

How has the music industry changed over the years? Do you believe in the existence of real nowadays?

The music industry is as it has always been music business/music; one doesn’t have anything to do with the other.

Any and all of it…to me it’s a silly game. What touches me emotionally is to meet a young talented person aspiring to be a star…I say prayers for them because it is so much harder and weirder “today” than “yesterday” because being a star today has so little to do with having true talent.

Really? I am there…here right now in this moment! 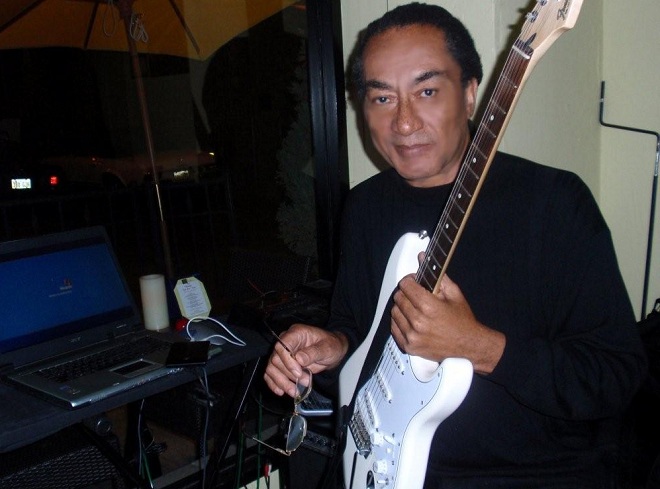