"I would love for the music industry to go back to the days where the writers get just as much credit as the singer."

Hannah Aldridge is the daughter of Alabama Music Hall of Famer Walt Aldridge, who is one of the most prolific songwriters of the modern musical era. Twice named by Billboard magazine as one of the Top Country Songwriters of the year, ASCAP Songwriter of the Year, and countless Number One and Top Ten hits recorded by the likes of Lou Reed, Reba McEntire, Travis Tritt, Earl Thomas Conley, Ricky Van Shelton, Ronnie Milsap, and Conway Twitty. 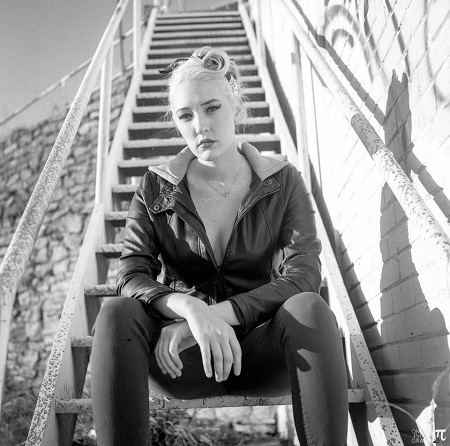 With sounds ranging from blues in the Mississippi Delta to the dusty, dixieland jazz sounds from New Orleans, the musical stylings of Muscle Shoals on up to the primitive roots of American Country music, Hannah Aldridge leaves no inspiration or influence untapped. There are few artists that can truly encapsulate the essence and true range of Americana like Muscle Shoals artist Hannah Aldridge, whose musical pedigree precedes her and speaks for itself. Besides being a seasoned staff songwriter for BAR Music with song placements in television shows like Hart of Dixie (CW) and recognition from American Songwriter as well as Relix Magazine, her vocal talents rarely go unrecognized, something that lends itself to being true to the Americana methodology of not using excessive "talent-enhancing" techniques in the studio or live. Both her natural and cultivated talent help her to emote with both listeners and musicians alike on a truly organic level. Seasoned by both life events and musical events since the release of her first EP, "Wanderer" in 2011, Hannah's release "Born to be Broken" shows a stark difference of growth in musical sensibility, writing, and maturity. She has toured all across the United States and Europe gaining a grassroots movement of fans that wait in silent adoration of the return of their Americana Heir Apparent Princess of Muscle Shoals. Hannah’s upcoming release “Razor Wire” (May 2014) shows a stark difference of growth in musical sensibility, writing, and maturity.

How do you describe Hannah Aldridge sound and progress, what characterize your music philosophy?

I would describe my music as "Dark Country". I don't write about trucks and fishing. My philosophy on music is that I want to write songs that are real and not polished. I write from the underdog's stand point most of the time.

I have had a roller coaster of a year with my personal life which has certainly shown in my writing. Also, my son has been a huge source of inspiration. He has made me look at life in so many different ways than I did 6 years ago. 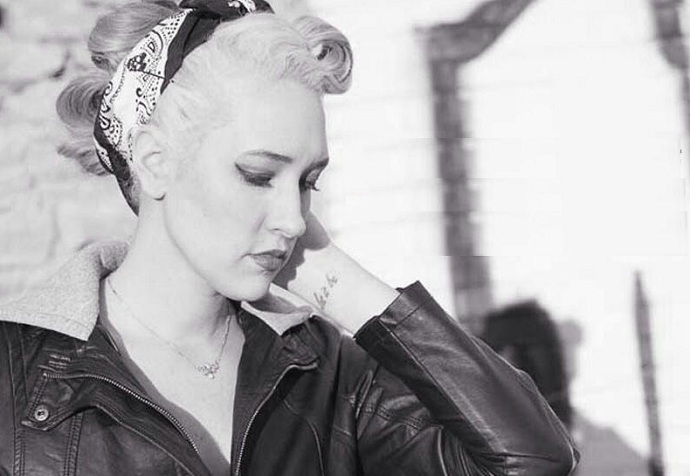 "The only thing I really miss, is the approach for recording. Things were raw and unpolished. You hear recordings of some of your favorite songs and they are often cut as a live band one take track. That is why I choose to cut my album that way."

Why did you think that the American roots music continues to generate such a devoted following?

I think people want something real. Americana is often written about the realities of life. It's a very honest and pure music which makes it difficult to not like on some level and really resonate with you.

I have had some extremely memorable moments. Once I played a haunted hotel and it was something straight out of The Shinning. I still tell people about that gig all the time. I also remember playing to packed theater in Ireland and I was so nervous I thought I couldn't play. It was a turning point for me because I learned that night that I can make it through a show even if I'm scared to death.

I can't say I've had a meeting that stands out in my mind, but the best advice I have been given was, "figure out what you want to say and then rewrite it until it is so creative that I hadn't ever heard it put that way before."

My favorite memory from recording has nothing to do with any of my songs actually! When I was very young my whole family started the tradition of recording a couple Christmas songs together. We would go into my Dad's studio and my sister and I would play songs on the piano as well as us all singing in 4 part harmony with my Mom and Dad. I still listen back to those and love them so much because I can hear what I sounded like from ages 6-12. 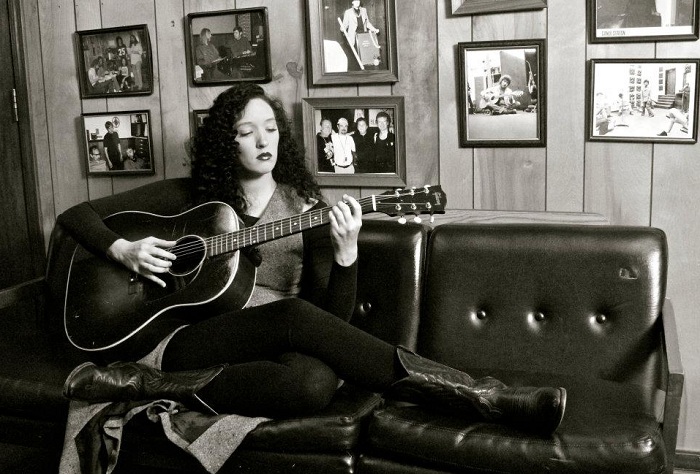 The only thing I really miss, is the approach for recording. Things were raw and unpolished. You hear recordings of some of your favorite songs and they are often cut as a live band one take track. That is why I choose to cut my album that way.

I think every musician has a secret fear of being wildly successful. If you achieve all of your dreams then you have to find something new to drive you. My hope is that I will be happy and "successful"!

What are the differences and similarities between the local scenes from New Orleans to Muscle Shoals and beyond?

What does to be a female artist in a “Man World” as James Brown says? What is the status of women in Americana?

Interestingly, I have loved being a female artist in a man's industry. I love that I get the chance every day to prove that I can "hang with the boys". I do sometimes get tired of only seeing guys when I'm out on the road, but beyond that, I have loved being able challenge people's comfort zone and say things that are "shocking" for a woman to say. "I have had a roller coaster of a year with my personal life which has certainly shown in my writing. Also, my son has been a huge source of inspiration. He has made me look at life in so many different ways than I did 6 years ago."

I have really gotten into Jason Isbell, Gregory Alan Isakov, and Brandi Carlile.

I would love for the music industry to go back to the days where the writers get just as much credit as the singer.

I would love to go to Woodstock! What an amazing experience! 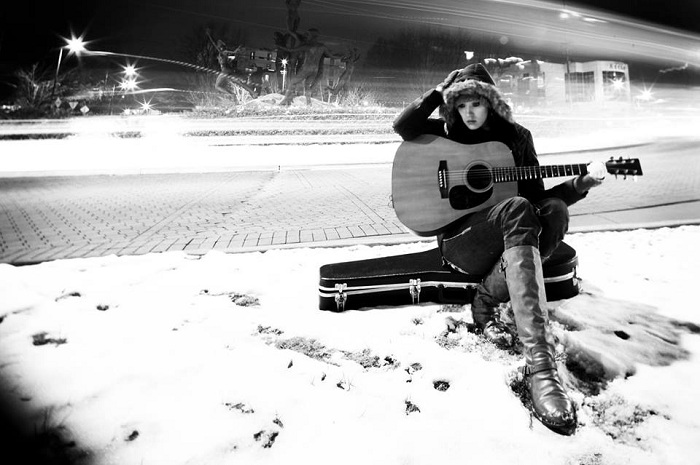