David Philips is every bit the D.I.Y. Musician. Not content writing, recording, producing and mixing his own albums he also uses his skills as a multi-instrumentalist to play all the instruments. Philips hails from Nottingham, UK but moved to Barcelona, Spain when he was 24 to pursue a career as a Jazz guitar player. His guitar skills landed him work with legends on the Jazz/Blues/Soul scene including Brian Jackson, George Braith and Charlie Wood as well as fronting his own projects. But it wasn't until 2005 that he noticed his talent for rootsy song writing and soul inflected, bluesy singing. This combined with a long and varied background of world class guitar playing has proved to be a powerful combination. 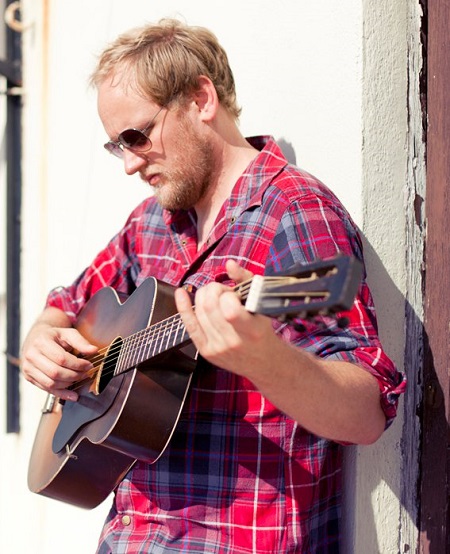 His debut album "Heal Yourself Alone" was completely self-released and just 2 weeks after was chosen Album of the Week by Robert Elms on BBC Radio London. After a small self-funded tour of Holland and Belgium in 2011 Philips crossed paths with Black & Tan Records and subsequently signed to release his second album with them. Dubbed "The Rooftop Recordings" the album was recorded in Philip's attic apartment in Barcelona. The record opened more doors around Europe and he spent a good part of 2012 promoting it around Europe including an appearance at the renowned Blue Balls Festival in Switzerland. Philip's third album "December Wine (4 Track Tapes.)" was recorded entirely on an old 4 Track cassette machine and started out as a set of demos of new songs written during travels and short bursts at his Barcelona home studio during 2012. A slightly more folky and experimental sound emerged yet still strongly based in the blues tradition Philip's has quite obviously paid much attention to. 2013 saw Philips on the road around Europe for most of the year, promoting the new album including shows at The Acoustic Festival of Britain (UK), Maré de Agosto Festival (Azores Islands) and Davos Blues Festival (Switzerland). David has ready his 4th album “If I Had Wings”, which is due to drop in (March 2015) from Black & Tan Records.

I find it hard to escape Blues music's influence as it is prevalent throughout most of the music I enjoy, from jazz to hip hop to heavy rock, you can trace the roots back to blues.

How do you describe David Philips sound and songbook? What characterize your music philosophy?

My sound I suppose it a mixture of all the stuff I love boiled down to an acoustic guitar. The new album "If I Had Wings" has more elements such as psychedelia and electronica (both styles of music I have enjoyed and experimented with way before I started singing and songwriting) but I still have to be able to play the song in it's raw form on just an acoustic for the live shows.

I record everything myself so not much happens to tell of. I just get in a zone and disappear for days. It's kind of like meditation and I have to split myself in to 2 different people. David the musician & writer and David the engineer & producer.

Every meeting can spark an idea or inspire a new angle on how to look at life and the world. Even bad advice can teach you something valuable. 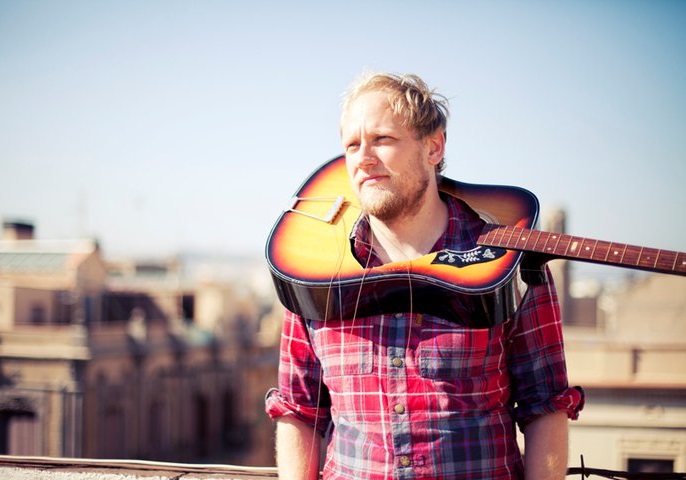 "I find it hard to escape Blues music's influence as it is prevalent throughout most of the music I enjoy, from jazz to hip hop to heavy rock, you can trace the roots back to blues."

I don't miss the music of the past because it is still here in the music being made now days. There are some great artists and bands around and it would be impossible to write music without being influenced by what came before.

(Frank) Zappa would come back to life...

That isn't for me to answer. I'm not a music historian and it would take too much time to research it thoroughly and I'd never get any music written. I'm sure there are plenty of good books on the subject though.

England, Spain…from the musical point of view what are the differences between the local music scenes?

I haven't played on a local music scene in the UK for 14 years so I can't really compare. Spain has some nice places to play and Barcelona where I live has a decent jazz and funk scene which I enjoy taking part in when I have time.

I am writing this from a trip through South East Asia. Researching the history of countries like Cambodia and Vietnam, seeing what the West has done to these people in the past and how friendly and forgiving these people are is humbling to say the least.

I'd like to see a few thousand years in to the future. See what happens to the human race... See if we're still around. 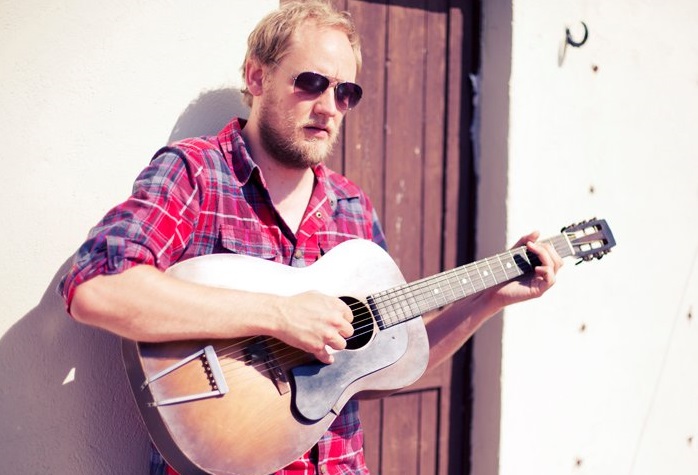