"The harsh honest soul is exposed. The Blues to me is the outcry to God about Earthly troubles, and in some cases spiritual warfare."

Lamont Jack Pearley is a multi-talented artist, achieving success as a writer, director and producer in the independent film and multi-media industry. Jack’s growing passion for film led him to earning a degree in Digital Film from the Gibbs School in New York. That sparked a position working as a writer on “Street Soaps”. He then went on to work as an Assistant Director for the documentary “B & H Vignettes.” He became an assistant editor at one of the biggest post- production companies in New York, City Lights Media Group. The experience and exposure he gained at City Lights encouraged Jack to go out and make his own films. He was awarded in Toyota’s “Scion Easy 10” competition to produce his first notarized short film, “Native New Yorker,” an original story which he directed, wrote and performed all original music. 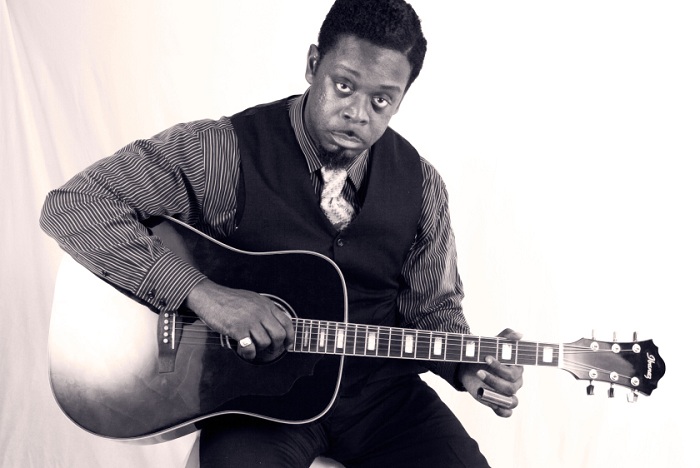 Taking his career further, Jack Wrote and Directed the Noir psychological Thriller “King of B” and the SAG New Media mellow – drama “Picking up the Pieces” mini-web series. To make the best use of the combined film and music experience, Jack formed “Race+Film+Music”, with the mission to “produce music based films with an inspirational storyline”. Jack also hosted and produced a weekly Internet radio podcast titled, “Indie Filmmakers Talk Radio” and “IFMTTV,” with the goal of encouraging aspiring talent to “Write it, Shoot it, Work it.” In his never-ending quest to contribute to the creative world, Jack earned a Diversity Scholarship to attend training at the Upright Citizens Brigade Theater for sketch comedy and improve, which lead to a video production internship culminating to contracted employment for the Video Department and theatre, as well as the opportunity to write and direct a comedy web series titled “The Industry”. A lover of “The Blues”, “Jazz” and “Soul”, Lamont Jack Pearley is working to solidify himself as a true hybrid force in the industry.

How do you describe your filmography and discography’s progress? What characterize your music philosophy?

My filmography and discography is a constant process of progress. My music philosophy is simple, Honor God, Celebrate my heritage and preserve Blues Music.

How started the thought of “Talking Bout The Blues” and “The Story of Johnny Spirit” project?

I started "Talking Bout The Blues" when I followed my family tree and found out that the migration of my family from the south through America is the same exact migration of the Blues through America. I felt compelled to move on that. "The Story of Johnny Spirit" was inspired by the connection between the Blues and The Ol Negro Spirituals (Gospel) and the Church. The main point is receiving God’s Grace. "My hopes for the future is to continue celebrating my heritage and preserving Blues music, Start a program that pushing music education and African American Literacy."

Music has always been an important factor in my life, as well as film. I unconsciously studied music and films as a child. I always wanted to make people feel the way the arts made me feel. The relationship has been a real marriage... a lot of ups and downs... LOL, but it all makes the art relatable.

Why did you think that the Afro American music and culture continues to generate such a devoted following?

The honesty of hurt and pain, love and happiness, trail and triumph. Everyone loves the underdog, and everyone loves a great story, unfortunately the reality of that story is devastating, yet to overcome, and still fight for human rights, spirituality and freedom is a epic story that most can relate to.

I learn that the blues allows me to strip all of the decorations, and just be. The harsh honest soul is exposed. The Blues to me is the outcry to God about Earthly troubles, and in some cases spiritual warfare.

I guess the best memory is waking up to the fact that African Americans do have history, not just in Africa, but right here on this land. 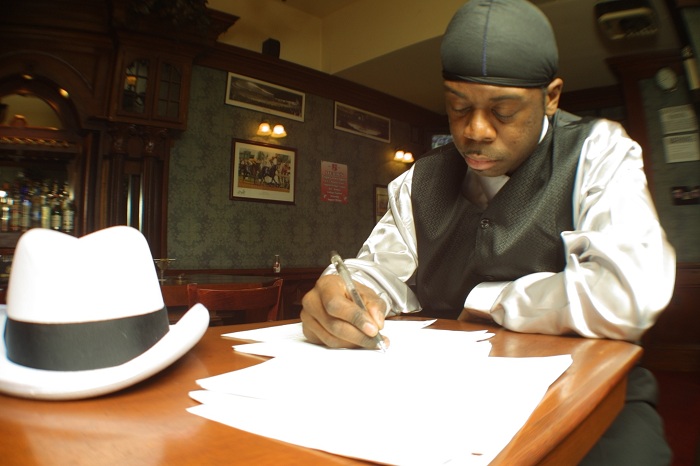 "My filmography and discography is a constant process of progress. My music philosophy is simple, Honor God, Celebrate my heritage and preserve Blues Music."

Man...Life itself. You know, Love, heartache, injustice, birth... everything.

I miss the fact that there are a lot of artists I will never get to meet in this realm called earth since they have passed on. My hopes for the future is to continue celebrating my heritage and preserving Blues music, Start a program that pushing music education and African American Literacy. My fear is that my people won’t appreciate our contributions to this country that was birthed through the harsh realities of our injustices, and that Hip Hop, like the Blues and other music will be appreciated, studied, taught and preserved through other channels rather than it’s home.

The marketing and promoting of self hatred music. As well as the devaluing and dehumanization of African Americans in Music, Television and such.

HHHMMMM, I meet great people, and they all have great stories. They all make me smile.

What are the lines that connect the legacy of Blues with Soul and continue to Jazz and Hip Hop culture? 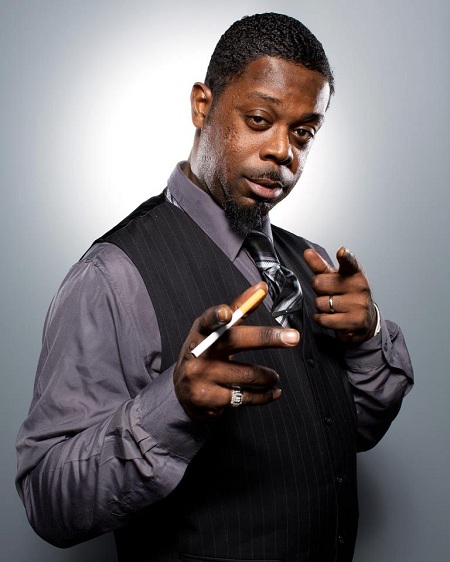 Where it comes from. I mean the spirit, the struggle...making something out of nothing. The use of expression. The rhythms, the construction, the frequencies....

I would want to go way back to one of the Juke Joints Eddie Son House played. Rumor has it, he would play the blues all night, and on Sunday morning, climb up on the Bar and preach a sermon, then in the afternoon-evening get right back down and Belt the Blues.