"Initially, music separated the races but young white kids really liked R&B music and after the white record execs noticed this, they began to exploit the cross-over aspect for increased profits."

Maurice White is an American singer-songwriter, musician, record producer, arranger and bandleader. He is the founder of the band Earth, Wind & Fire and a former session drummer for legendary Chicago-based labels OKeh Records and Chess Records. Maurice White was born in Memphis, Tennessee. He began singing in the church with a young group of singers at the age of six. After viewing a drum and bugle corps marching down the street, he was more impressed than ever before -- it touched his soul and gave him a vision for a new life. As a kid -- Reese as everyone calls him -- was very quiet. Always thinking, planning, etc. All the kids knew that he had raw talent. At the age of 14 he began playing with local bands. His best friend was Booker T of the M.Gs. After finishing high school he left Memphis and moved to Chicago where he remained for 12 years -- putting his craft together while studying music formally. Maurice worked at Chess Recording Company for five years where he learned to master all types of music. He was in demand as a drummer for many sessions.

What do you learned about yourself from the 55 years’ experience in music? Which is the moment that you change your life most?

One thing I learned through music was to have faith in myself and to not be afraid to experiment. The moment that changed my life the most was when I decided to move from Chicago to LA, where the opportunity to see music from another side enabled me to build my dream.

How do you describe Maurice White sound and songbook? What characterize your music philosophy?

I would describe my sound as highly rhythmic with lasting melodies, both in the sense that they are easy to remember and sing along with and that they have lasted through the changing times. In song writing, you have to lay down a melody and then expand it. Lyrically, you need to talk about what you know to be true. I have always attempted to share my studies and philosophy in my lyrics. 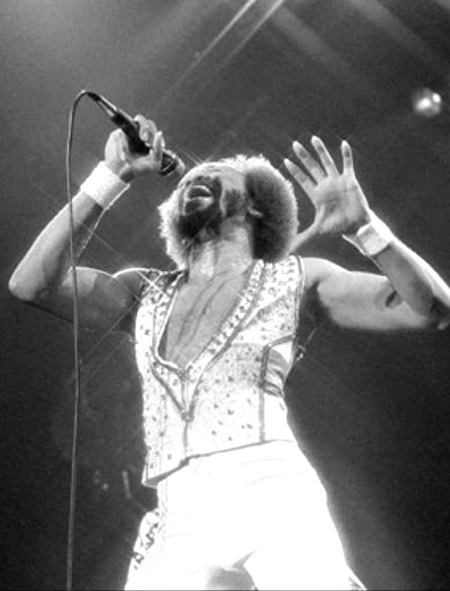 Charles Stepney was important because he drew on influences from different lines of music to help me develop EWF's culturally mixed sound. And Napoleon Hill, though I never actually met the man, was a great influence in showing me how to create a blueprint of the life I wanted through his great book, The Law of Success.

"I'd like to go back to early Egypt and hear what they called music, their instruments, their vocals, their rhythms and performances."

The best advice came from observing great musicians, and it was something like this: "Stick to what you're doing and don't fade out."

I most miss musicianship. Using machines to record and make music has taken away the soul of music. I miss the feeling that was in music when actual musicians played their instruments and voices were recorded as they came out of the singers' mouths.

It might seem flat right now, due to the dominance of large commercial enterprises in the marketplace, but I have total faith that the Spirit of Music is alive and maybe some of its next avatars are right around the corner.

Thanks for asking. I've written a book about my life and my memories of EWF that should come out next year. 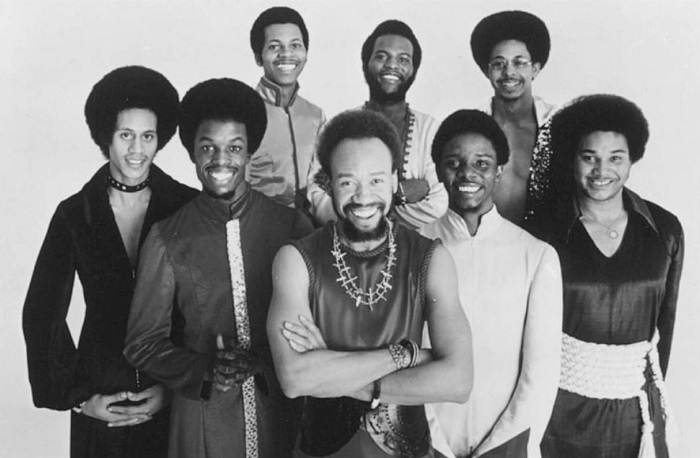 "One thing I learned through music was to have faith in myself and to not be afraid to experiment. The moment that changed my life the most was when I decided to move from Chicago to LA, where the opportunity to see music from another side enabled me to build my dream."

That's a hard question. Elimination of big conglomerates that control young artists and interfere with their creative process would be an important change. Now the industry is controlled by only 3 major companies, but back in my day, there were 12 or 13. An artist had more choice of how he would be presented and developed.

What are the lines that connect the legacy of Blues with Soul, Funk and continue to R&B, Jazz and Gospel?

Gospel was first, then came blues, which expressed emotion without the spiritual overtones. Then came jazz, more intellectual and cool. Then rock and roll and R&B, appealing to the physical body and sexuality. Soul and funk are closely related. Funk took rhythm to an even more tangible place of feeling in the body, and Soul brings everything full circle, reconnecting to the Gospel source.

What has made you laugh and what touched (emotionally) you from the Chess sessions and era?

Dealing with blues musicians would sometimes make me laugh. Their habits and behaviors created some humorous images as they insisted on putting their own creative touches into their clothing and lifestyles. For example, one blues artist I knew back then wore a suit that was beige on one side and blue on the other, and he thought it was the ultimate in hip. I was amazed at the amount of liquor they drank and how they equated success with excess.

What is the impact of Soul & Blues music and culture to the racial and socio-cultural implications? 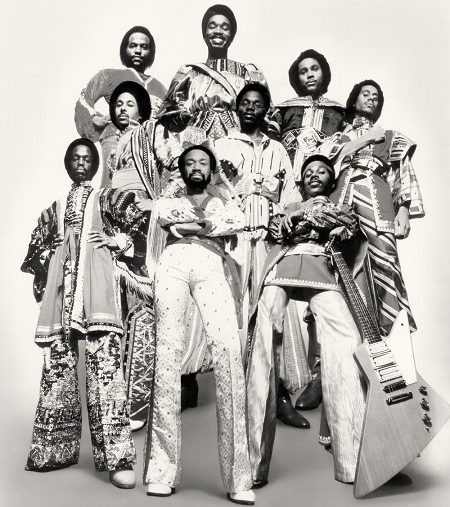 Soul and Blues used to be totally separate, but now they've borrowed so much from each other that they are very closely knitted into Pop music. Initially, music separated the races but young white kids really liked R&B music and after the white record execs noticed this, they began to exploit the cross-over aspect for increased profits. Now it's fairly homogenized as Pop music and includes lifestyle marketing as well, such as branded fashion, food, soda, cars - you name it.

I'd like to go back to early Egypt and hear what they called music, their instruments, their vocals, their rhythms and performances.

I'd also like to take a trip 100 years into the future, to see what new technologies have done to music and to find out if they're still listening to EWF!