"The different between European and American jazz is that it started at bordellos into south and the European jazz is a little more academic as I see it so then got it more natural."

Swedish jazz drummer and percussionist, Bo (Bosse) Skoglund started as a musician 1951 and played with a lot of fantastic jazz musicians like Ben Webster, Dexter Gordon, Don Cherry, Lucky Thompson, Kenny Dorham, Oscar Brown Jr., Shirley Bassey among others. And of course with most of the Swedish jazz stars. Bo played a lot with the late greats Louisiana Red, Carey Bell and the best Swedish blues musicians like Peps Persson and Sven Zetterberg. Bosse Skoglund, born 1936, has played many different genres, including jazz, blues and reggae. As a jazz musician he played with Bernt Rosengren, Borje Fredriksson, Staffan Abeleen and Lars Gullin and in 1965 with the American saxophonist Ben Webster, the Golden Circle. Skoglund was studio 1960-67, including the now classic recordings such as Varm Korv Boogie, Tunna Skivor and Klas-Göran.              Photo by Frida Johanna Wallman 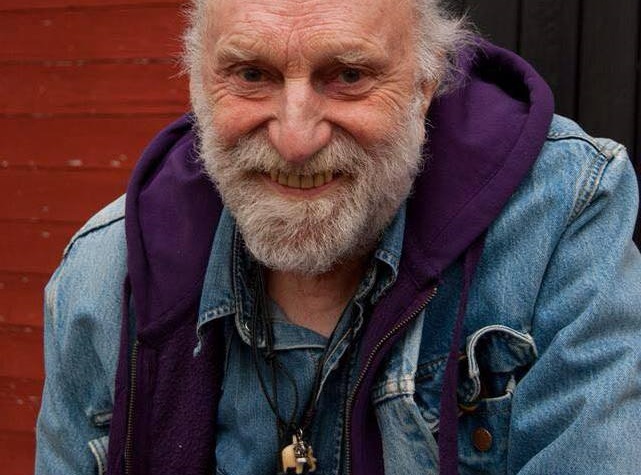 He has since 1970 collaborated with Peps Persson. Skoglund has also played drums with Arbete Och Fritid, Bo Hansson (El -Ahrairah), Fläsket brinner and Babatunde Tony Ellis (No Place To Run, 1979). He played among others with Peps Persson and summer group "Varmare än Korv" (Warmer than Sausage) in Stromstad 1986. "Hotter than Hot Dog" was a project run by Totta Naslund and Nikke Ström, where many musicians during some summers gathered in a restaurant in Stromstad. But Bosse is probably best known to the public as reggae and blues drummer in Peps Blodsband, and has also played with rock groups, Nature and guitarist Roffe Scherrers band, Jaguar. He was in Bill Öhrström Bill's Boogie Band, which also includes guitarist Kenny Håkansson was with. At the age of 70 gave Bosse out his solo album "Groovesopor" (Groove Garbage), where he plays all the instruments and also sings. The music spans a wide field ye folk music to a very personal version of "Diana" (Paul Anka).

What do you learn about yourself from the jazz music and what does the blues mean to you?

What I learned from jazz music is to create my spontaneity and my fantasy!!!

The blues comes from Africa and is the root to all modern music in my point of view.

How do you describe Bo Skoglund sound and what characterize your music philosophy?

It's hard for me to describe my own sound but my philosophy is that the Magic is the important thing. I like to be moved rather than impressed. 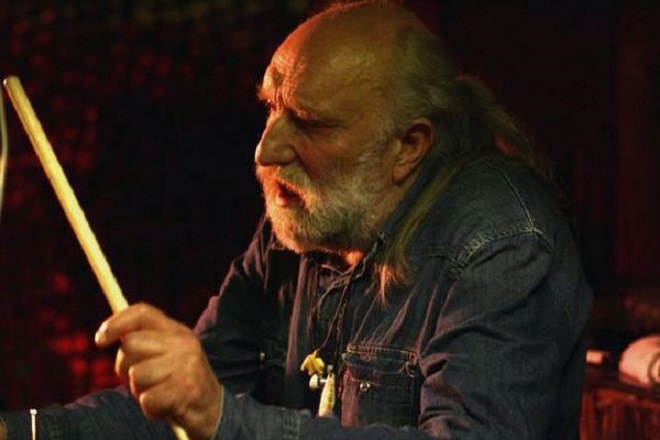 "What I miss the most is the jam sessions that doesn’t exist anymore in the same way. My hope for the future is Peace on earth and my fear is if the Nazis are coming back."

What were the reasons that made your generation to start the Jazz/Blues/Rock searches and experiments?

When I was 5 years old I heard Drum Boogie with Gene Krupa and from that day I knew I would be a drummer. It started with New Orleans' music and then bebop and from there all kinds of music

The meetings with all the fantastic musicians over the years. And the best advice is "IF you can't do it with Love don't do it”.

Are there any memories from Ben Webster, Dexter Gordon, and Don Cherry which you’d like to share with us?

Ben Webster, I did not come so close but Dexter Gordon, Don Cherry and Kenny Dorham, I came very close …but I don’t have other memories than that it was an adventure every night and I learned a lot from all of them.

What I miss the most is the jam sessions that doesn’t exist anymore in the same way. My hope for the future is Peace on earth and my fear is if the Nazis are coming back. 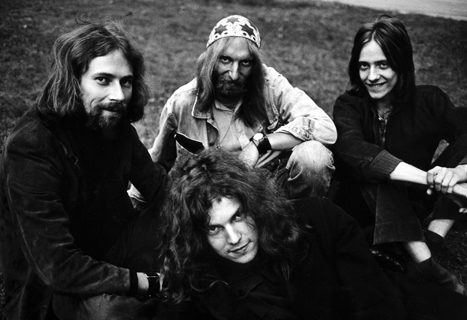 "The blues comes from Africa and is the root to all modern music in my point of view." (Photo: Nature, 1970)

Make an account of the case of the jazz blues in Sweden. Which is the most interesting period in local scene?

What has made you laugh and what touched (emotionally) you from Louisiana Red and Carey Bell?

They made me laugh all the time and touched me deeply with their MAGIC charisma.

What are the lines that connect the legacy of Blues with Rock and continue to Jazz and Reggae music?

All of them are revolutionary music styles.

From the musical point of view what are the differences between: European and American Jazz scene?

The different between European and American jazz is that it started at bordellos into south and the European jazz is a little more academic as I see it so then got it more natural. Well that's how I see it.

Nowhere! I'm fine at home with the music!! 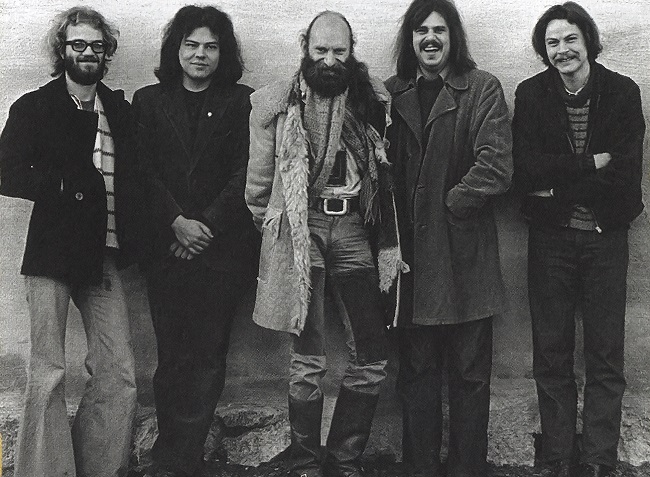