Interview with veteran rhythm & blues singer D.A. Foster - one of the unsung heroes of the music business

"Quite simply it’s (Blues) not trendy. It’s true and real and most importantly, honest and timeless. I guess I mean to say that it’s timeless. If it’s good, it will stand the test of time."

D.A. Foster is one of the unsung heroes of the music business. His experience in the entertainment industry runs the gamut from club owner to talent buyer, production company to booking agent and finally but certainly not least, he performs as a bandleader with his group The Shaboo All-Stars. D.A. Foster has been singing professionally since he was 14 years old. Of all the genres of music he has covered, he loves singing the blues the most; the intricacy of the music and the connection to human feelings, touching people's souls is what gives him the mojo and drive to get out and perform. D.A. feels most comfortable singing the blues and perhaps his voice and personal history naturally rooted him into that comfort zone. Starting at 19 and during his 20's, he cut his teeth on the blues being one of the owners of the legendary R&B and jazz nightclub, a 1000-capacity road house, the Shaboo Inn from 1971-1982 in northeastern Connecticut. 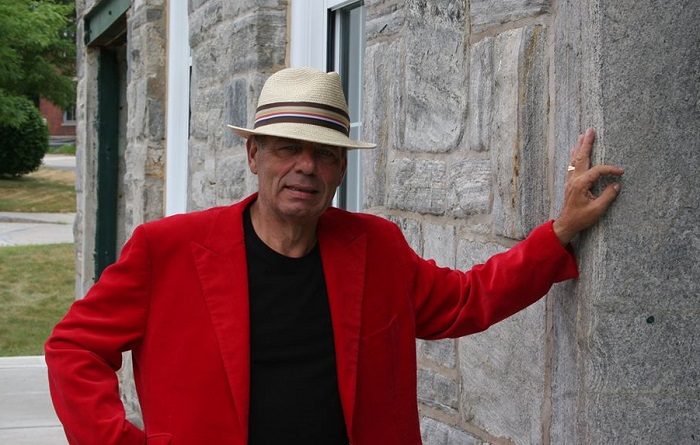 D.A. credits Dick Waterman, who in 1972 managed Bonnie Raitt, Roomful of Blues, and Buddy Guy & Junior Wells, for developing Shaboo's audience in the beginning. It was Waterman who provided the Shaboo access for key finds in the blues world. He opened the door for the respect the club received because of the blues artists that he booked. For its time and secondary market location in the northeast, The Shaboo was on the same level as the other famous clubs in major markets like The Bottom Line in NYC, Paul's Mall and the Jazz Workshop in Boston, The Main Point in Philadelphia, and the Cellar Door in Washington, D.C. DA's newest album "The Real Thing" is certain to be a hallmark of great R&B and Blues tunes, and will be a must have item in any music aficionado's collection. For all the years that DA has shone his light upon the greats of our day, now he's gettin' a turn.

After 3 straight years of booking and presenting blues artists like T-Bone Walker, Muddy Waters, Howlin Wolf, Willie Dixon, B.B. King, James Cotton, Buddy Guy and Junior Wells by the week, I was totally immersed in the music forum and it simply became part of my soul.

How do you describe D.A. Foster sound and songbook? What characterize your music philosophy?

I describe my music as adult rhythm and blues music. My music philosophy is simply music sung and played tastefully, dynamically and musically correct. 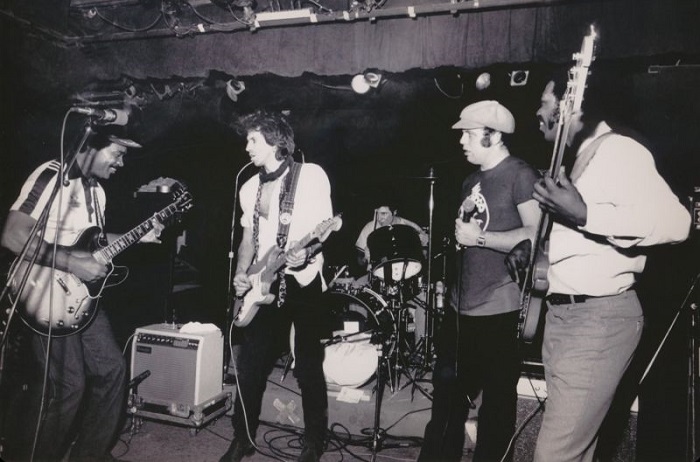 "It’s very simple, 'It’s all Blues'. Everything in these music genres is all blues based. To quote Muddy Waters, 'The Blues had a baby and they named it Rock n Roll'. (Photo: D.A., Matt "Guitar" Murphy, Keith Richards, Jack Scarangella, Charles Calmese, Trax, NYC 1980)

Why did you think that the Soul & Blues music continues to generate such a devoted following?

Quite simply it’s not trendy. It’s true and real and most importantly, honest and timeless. I guess I mean to say that it’s timeless. If it’s good, it will stand the test of time.

Advice that B.B. King gave to me 35 years ago about marriage. He said I should wait till at least 40 years old before getting married. Talent being the most important, not trends, not sex, again, time and patience to build an artist’s career.

What has made you laugh and what touched (emotionally) you from the legendary nightclub Shaboo Inn?

Many great memories, too numerous to mention in a single question. Maybe at some point in the future I can share the many stories of joy and wonderful memories. That would take a separate interview in itself. I produced 3,000 concerts at that famous place. As far as emotionally describing the place, I will simply say the joy it brought to the thousands and thousands of people who supported the club. Also, we were responsible for many people meeting there, falling in love and then getting married. I’m sure on a negative emotion, we probably caused a few breakups as well.

What are the lines that connect the legacy of Blues with Soul and continue to Jazz and R& B music?

It’s very simple, “It’s all Blues”. Everything in these music genres is all blues based. To quote Muddy Waters, “The Blues had a baby and they named it Rock n Roll”.

I would love to go back to 1973, when I first got the incredible opportunity to sing with Muddy Waters for the first time. Also, when Keith Richards came to sit in with my band back in 1981 on March 5th at Trax Night Club in N.Y.C. 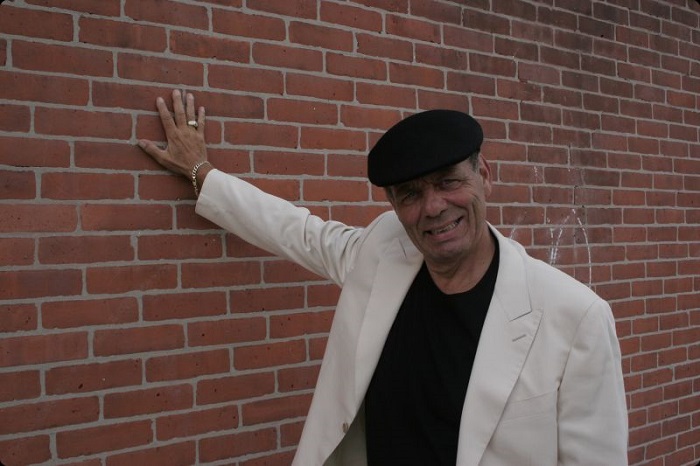