earMUSIC is thrilled to announce the new album from Swedish rock supergroup, EUROPE. The long player, set for UK release on Monday 30th April 2012, is entitled Bag of Bones. The first single, Not Supposed To Sing The Blues, will be released digitally on Friday March 9th. 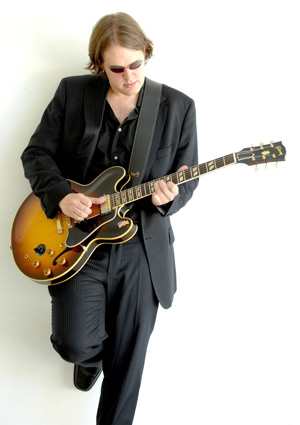 Bag of Bones is produced by Kevin Shirley. No stranger to the crème de la crème of iconic rock, Shirley has produced albums for the likes of Iron Maiden, Joe Bonamassa, Black Country Communion, Black Stone Cherry and Journey.

The band recently unveiled the album artwork and now is ready to confirm the track listing of the new album, which is said to be a milestone in Sweden's biggest hard rock band’s long lasting career.  Prior to the recordings, when EUROPE front man Joey Tempest confessed, "We're ready to do some serious damage,” - he could not have been anymore correct.  Bag of Bones was already titled "one hell of a record" and is the successor of EUROPE's 2009 album Last Look at Eden, which proved to be the band's most important record since The Final Countdown.

Says singer Joey Tempest: "Finally we express ourselves completely without restraint. Straight from heart and soul. It took some time but WE HAVE ARRIVED!"

“Why drive a VW beetle when you can drive a Rolls Royce?” asks Europe’s guitarist John Norum. “Bag of Bones is a classic rock album with lots of class. Even my mom likes it!” 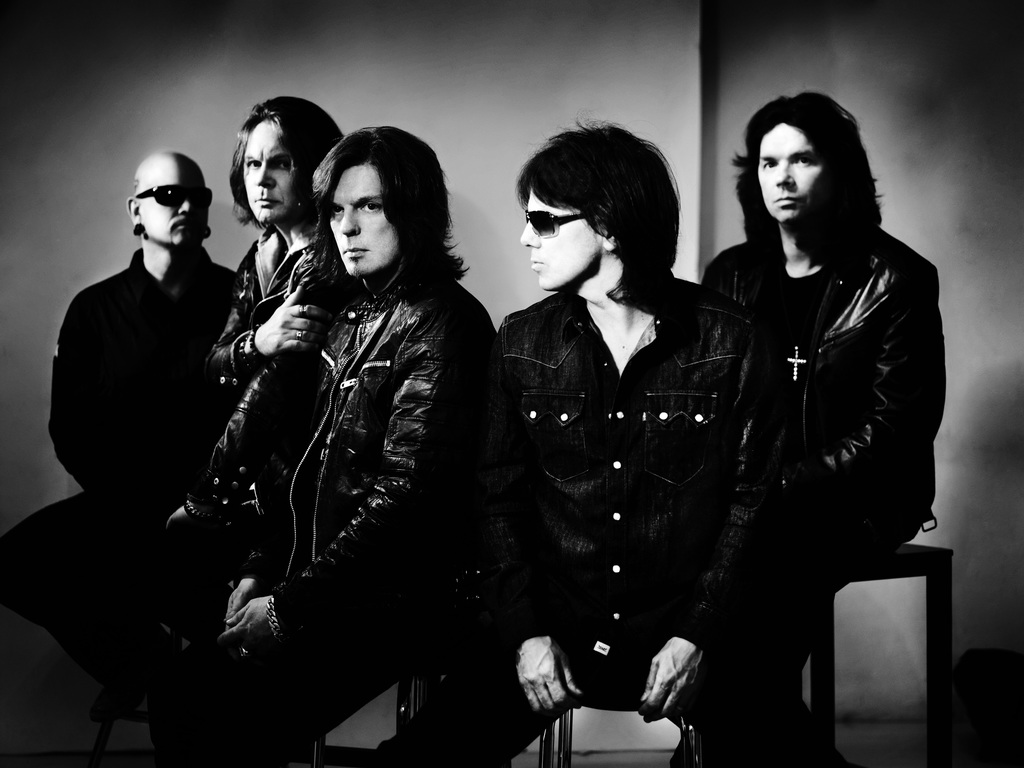