"I hope the young Blues players and singers will respect where the blues came from and keep it alive in their soul."

Papa Don McMinn is a Memphis music legend. He was instrumental in the rebirth of the Home of the Blues: Beale Street in Memphis Tennessee. During the mid-1980s, Papa Don’s band had the "house gig" at Rum Boogie on the corner of Beale and Highway 61. Everyone who was anyone was there, and when the big names came to town to record or perform, there was only one place to go - to see Papa Don McMinn and his Rum Boogie band. Twenty five years later, Papa Don is still creating and perpetuating his special brand of Southern Music, a concoction of Delta and Boogie Blues. Papa Don's current band, Nightrain, is anchored by his sons, Doug on drums and Rome on bass. 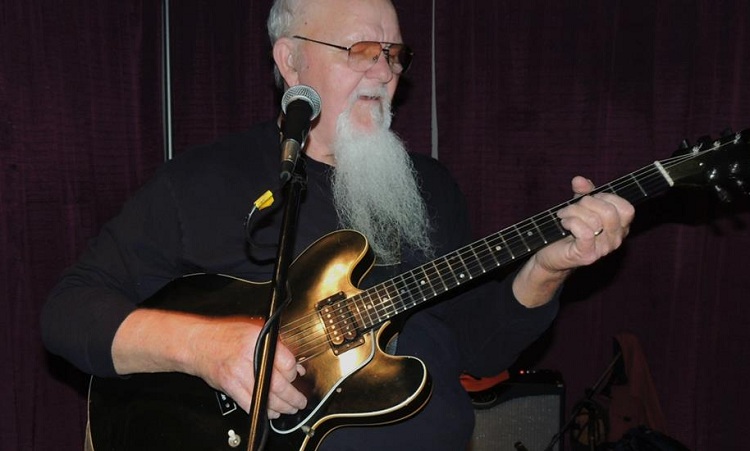 I've learned: Is that all blues artists depend on Muddy Waters, John Lee Hooker, and Sonny Boy Williamson and BB King for the blues...End Of Story

To me: Rufus Thomas told me what the blues meant to him...I concur "The Blues Ain't Nothin' But A Good Man Feelin' Bad".

How do you describe Don McMinn sound and progress, what characterize your music philosophy

The "Don McMinn" relies heavily on things learned from the radio as a young man. When I grew Up I began to realize that "the spaces in a song where you don't pay are just as important as the spaces where you do play".

Members of my family played guitars big ole' "Bass Fiddles" violins, and sang the country music of the 1940's & 50's at house parties I was a little kid then. I got my first Real Guitar at about ten years old; it was a big arch top Silvertone with a DeArmonde pick-up. Then Over the years, better guitars more music, gigs, touring the hard way (van and a trailer... I kept a little bit of each in my soul, till at about 21 years old I realized I had developed my own style...that style has been nurtured through the years by absorbing the music of blues greats iI have worked for, and alongside of. Now I have grown into a position of "elder statesman" and impart advice when I can. 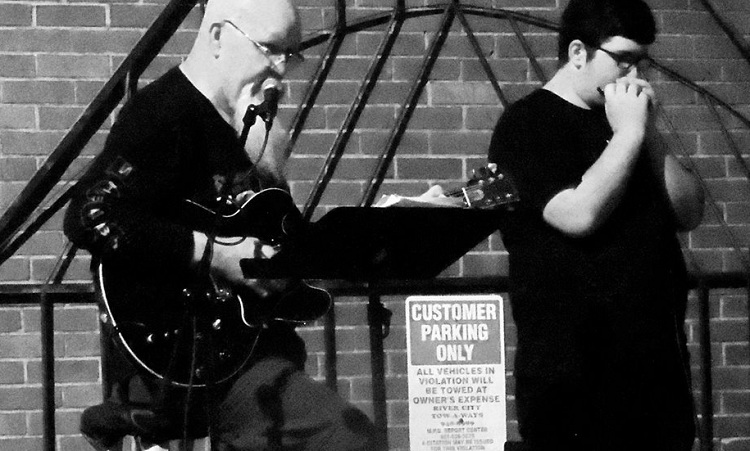 I guess the most interesting would be when my children were born and watching them grow up into great artists three musicians, one a great artist/photographer, and one with a Masters Degree in finance working for a Major Financial concern in California, USA and a fifteen year old Grandson who was tutored by "Mojo Buford" Blues harmonica great who played blues harp very well but with plans to become a film maker.

Professionally: Being asked to be a part of a team to resurrect Beale Street in 1985, and forming and leading the best band I have ever played in. the Rum Boogie Band  at now world famous Rum Boogie Cafe in Memphis, Tennessee.

Worst: I was playing guitar in a band back in the 60's and saw a man draw a gun and shoot his girlfriend to death...she didn't even fall from her chair she just kind'of flinched every time she was shot six times the shooter laid the gun on the table and waited for the police…That memory still bothers me sometimes... Because it is a truthful simple music about the human experience...

Do you remember anything funny from the old days of Beale Street and the Rum Boogie Cafe?

Memorable gig: Playing a Festival Concert in Italy at Reggio Emellia with John Mayall in 1981 during 'the Italian Invasion" tour over 125,000 people in the audience, we did 26 shows...including the Nyon Folk Festival near Geneva Switzerland..

Which meetings have been the most enjoyable?

The important experiences for you?

Most important personally: Standing at the tomb of St. Mark in Venice weeping, and in front of Michael Angelos "Piety" in Rome weeping, and seeing "The Mona Lisa" in Paris trying to hold back the tears I am a lover of Art if it is music, Painting, Sculpture, etc, etc

Are there any memories from Jerry Lee Lewis, Bobby "Blue" Bland and Albert King which you’d like to share with us? 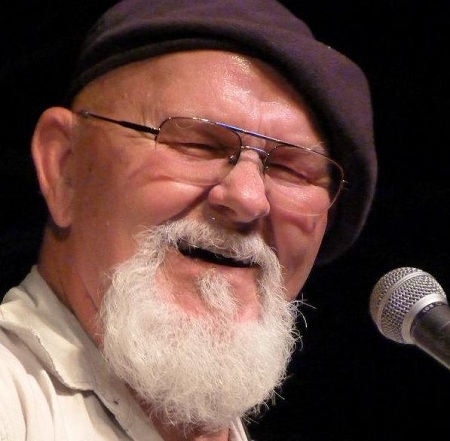 Jerry Lee: was and is still the king of the Rock n Roll piano! JLL can walk into any room and play one note on a piano and the whole room will vibrate.

Bobby Bland: I was playing a show in Danville, Illinois USA in 1963 and He was playing a show there on Sunday night so I went to the concert, I was very close to the front really digging on the band when suddenly a fight broke out right in front of the stage and a young man pulled a knife. Bobby stopped the band he stepped off the low stage and walked over to the man with the knife, held out his hand, the man gave him the knife Bobby said "go sit down" he did, Bobby stepped back on stage and started the song in exactly the same place he stopped it, and finished the show...

Albert King: Albert liked to come in late to my gig on Beale St. and sit by himself in the back of the room I would sit and talk one night I asked him if he would like to "sit in" and play he said "I would but I don't have my guitar with me" I said "play mine" he said "I'll have to re-tune it" any He came on stage and played my 335 for about two hours..it was pure magic!

I hope the young Blues players and singers will respect where the blues came from and keep it alive in their soul.

Music in general: Music has always evolved; I just hope acoustic instruments continue to survive alongside the electronic and digital kind. 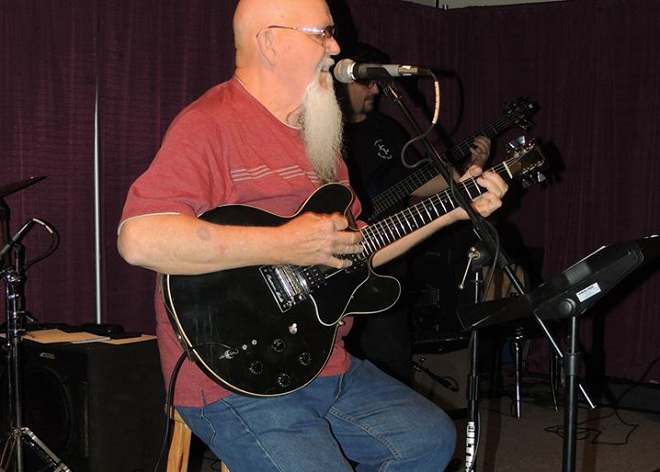 Rufus Thomas told me what the blues meant to him...I concur "The Blues Ain't Nothin' But A Good Man Feelin' Bad".

Which memory from Memphis Slim, Ace Cannon, Rufus Thomas, and Sam the Sham makes you smile?

They were and are all STYLISTS, nobody sounds like them they are all originals...

Three Generation Family Blues Band - What are the lines that connect the legacy of Blues with the new generation?

Which incident of old days of Beale Street you‘d like to be captured and illustrated in a painting with you?

Jamming with all my friends at the Don McMinn invitational Beale St. Jam

I saw a joke on facebook about a week in the form of a Christian Prayer, it went "Dear God if we send you Justin Beiber and Miley Cyrus can we please get back Muddy Waters and John Lee Hooker" I laughed till I cried...

I was deeply touched by the death of my Dear old friend Blues artist Robert "Chick" Willis (Stoop Down Baby) R.I.P Little Bluesman.

To Italy during the renaissance to hang out with Leonardo DaVinci.