"Phil Ochs songs were meaningful and some of his melodies were outstanding. He obviously felt that he could reach people and affect their politics with his songs."

Sonia "Sonny" Ochs is a music producer and radio host. She is known for the "Phil Ochs Song Nights" she organizes, at which various musicians sing the songs of her brother, singer-songwriter Phil Ochs. Ochs was born in Scotland, to an American father and Scottish mother. The following year, her family moved to the United States. Her brother Phil was born in 1940, followed by Michael in 1943. Phil was an American protest singer (or, as he preferred, a topical singer) and songwriter who was known for his sharp wit, sardonic humor, earnest humanism, political activism, insightful and alliterative lyrics, and distinctive voice. 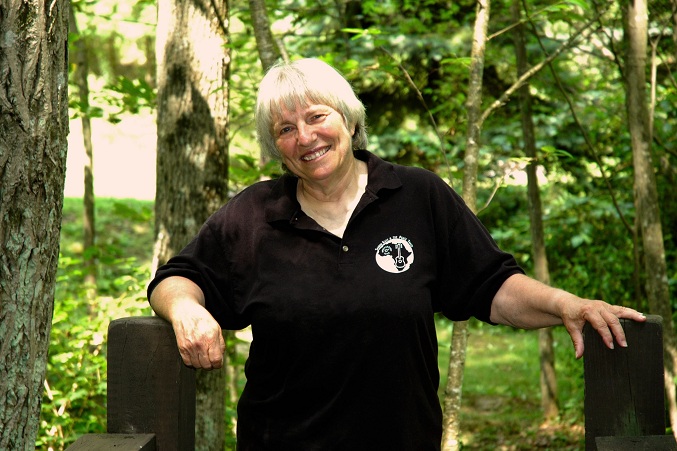 After she graduated from high school, Ochs was sent by her parents to a finishing school in Switzerland. While she was away, the family moved to Columbus, Ohio. In January 1976, Phil Ochs moved to his sister's Far Rockaway, New York, home. On April 9, 1976, Phil Ochs hanged himself in the bathroom of Sonny's house.

Ochs was a school teacher in Far Rockaway and upstate New York. Since the 1980s, she has hosted her own radio program, currently on WIOX, and volunteered at numerous folk festivals. Since 1983, she has organized a series of "Phil Ochs Song Nights", concerts at which various musicians perform her brother's songs.

Interviews with Ochs and her brother Michael were featured in the 2010 documentary film Phil Ochs: There but for Fortune. The film, which focuses on both Phil's life and the turbulent times in which he lived, also features interviews with his friends and associates, as well as extensive archival news footage from the 1960s.

I can't remember when I didn't listen to music. The radio was on all the time when I was growing up.

Music puts me in a good mood.

The last 30 years. Since I got involved with folk music. 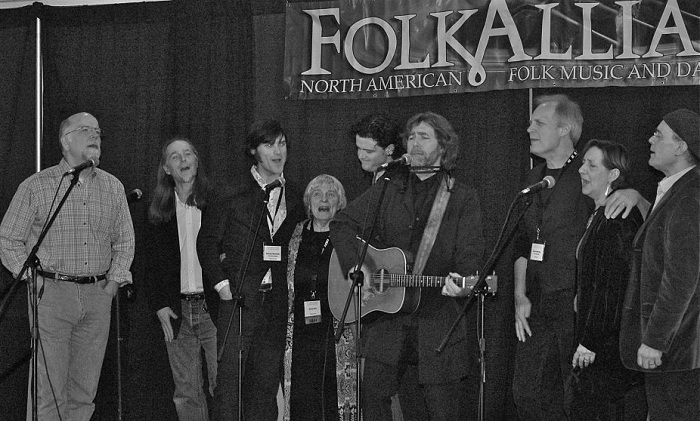 What's the legacy of Phil Ochs?

Phil's music still speaks about issues which are relevant today - 40 years after it was written!

If he was speaking nowadays to us, what do you think he would tell us?

He would be very upset that the same problems still exist - maybe even worse than they were when he was alive.

Do you remember anything interesting from Phil’s records collection?

I never saw his collection.

How do you describe Phil Ochs songs and music, what characterized his philosophy about music and life?

His songs were meaningful and some of his melodies were outstanding. He obviously felt that he could reach people and affect their politics with his songs.

Which was the most interesting period in his life?

The most interesting period was in the mid-sixties when he was at his peak in writing.

Which was the best and worst moment of Phil’s career?

Worst moment - When he got mugged in Dar Es Salaam and had his vocal chords permanently injured. 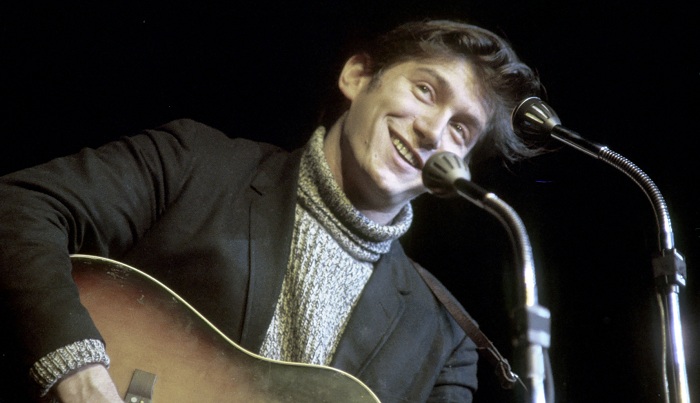 Phil Ochs in Carnegie Hall 1966. "Phil Ochs: There but for Fortune", a film by Kenneth Bowser.

Why did you think that Phil Ochs music continues to generate such a devoted following?

Because the topics are still relevant today.

Do you remember anything funny?

Yes. When Phil did a benefit concert for Eugene McCarthy at a movie theater in Far Rockaway. The lighting consisted of 2 lamps clamped onto the stage, and one of them fell over.

Are there any memories from the Tribute to Phil Ochs at Rock n Roll Hall of Fame which you’d like to share with us?

The whole day was wonderful. So many people talking about Phil's accomplishments and then the big concert in the evening.

Are there any memories from David Amram and Tom Paxton which you’d like to share with us?

David's interpretations of Phil's songs at workshops at Guthrie Festival in Oklahoma and Clearwater Festival in New York!

Tom's beautiful song about Phil. Pete's note when Phil died which I still have which said "Let's sing for Phil". Which memory from Phil Ochs makes you smile?

Hearing his sharp wit when introducing a song.

What do you miss most nowadays from the 60s?

Being younger than I am now

Which incident of Phil’s life you‘d like to be captured and illustrated in a painting?

I hope that someday the idiots who run this world will learn how to stop waging war.

I fear that it won't happen because money rules everything, and war profits make money.

I have laughed at some of the wonderful cartoons I've seen on the internet.

I was very touched by the death of my daughter-in-law caused by pancreatic cancer earlier this year. 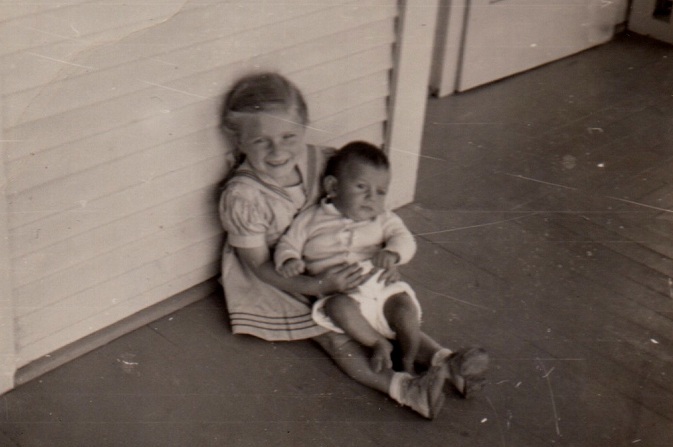