"Music was the best ambassador of equality out there and probably still is, if you want it to be, that is..."

The Nicholas Tremulis Band, formed in 1982, the first incarnation of Nicholas Tremulis was described as “punk jazz,” drawing on early punk music, as well as James Brown funk, and the harmonic jazz movement of Ornette Coleman. By 1985, the band had morphed into a large modern funk/soul unit releasing two records in the late 80s: Nicholas Tremulis, produced by Craig Williams, and More Than the Truth, with guest artists Maceo Parker and Bonnie Raitt, produced by Rob Fraboni (Stones, Dylan, The Band). The band released several records in the late 90s with Black Vinyl Records and QRS Records. From 2000 to 2004 the Nicholas Tremulis Orchestra, along with WXRT, The Metro and Jam Productions, hosted a charity concert for Neon Street for Homeless Youth titled “The Waltz”, inspired by The Band’s filmed farewell concert “The Last Waltz.” NTO was featured as the backing band to guest artists from across the American musical landscape. Nicholas and the band have performed with such artists as Rick Danko, Billy Corgan, Alejandro Escovedo, David Amram, Ian Hunter, Blondie Chaplin, Lonnie Brooks, Jeff Tweedy, Gary Louris, Steve Earl, Graham Parker and more. 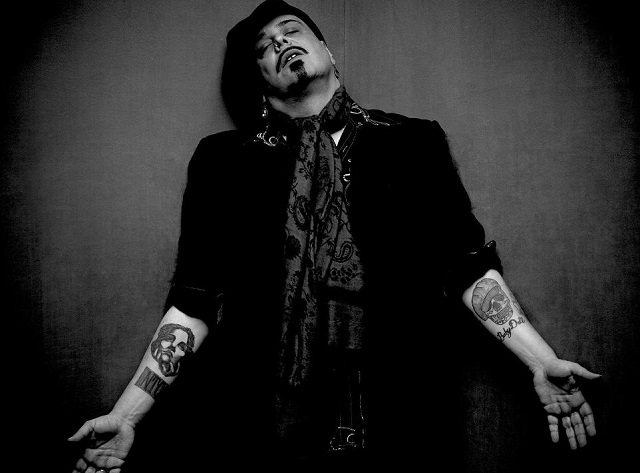 Nicholas Tremulis born in 1960 to a jazz piano-playing father and a blues-singing mother, Tremulis grew up in the city's Greektown and in suburban Northbrook. The household was full of music and visiting musicians, influencing Tremulis to pick up the guitar as a teenager. After years of playing in clubs, he started the Nicholas Tremulis Band when he was in his twenties. The 13-member group played an engaging combination of rock, R&B, and soul, becoming one of the top bands in Chicago. Chris Blackwell, founder of Island Records, signed the band to his label in the mid-'80s. Asking for a contractual release from Island, Tremulis trimmed down the number of members in his band and released an EP, King of the Hill (with Beat poet Gregory Corso) on Monsterdisc, and the LP Bloody Show on rock group Shoes' label, Black Vinyl. In more recent times, Tremulis toured Europe, backed blues musicians on guitar, and started doing jingle work. Joining with engineer/producer Rob Fraboni, Tremulis formed the QRS label. Their release In Search of Woodfoot issued in 1999. In 2006 and 2007, NTO embarked on a yearlong digital musical journey entitled “52 Reasons,” in which the band wrote and recorded a song each week for an entire year available for download by the masses.

I guess you could say being a musician and composer are the only places I feel alive in so…everything. There's a big difference, I think, in having a profession based on a "calling" as opposed to picking a course. I feel like music chose me from as long as I can remember. As for living in the culture of it, it's nice to be around artists of any kind who create as a way of life. It helps to make you feel like your not losing your mind. About the Blues; it's the first form of improvised music I heard, learned from and continue to learn from, so it's everything. It's how my mind works.

How do you describe Nicholas Tremulis sound and songbook? What characterize your music philosophy?

Try and not repeat yourself. I take a little time between records, not because I'm experiencing a writer’s block. I just don't want to make the same shit over and over again. Something has to spark it for me that feels like a new and exotic adventure. Otherwise I'm not really interested until that moment happens.

How has the Beats and Counterculture influenced your views of the world and the journeys you’ve taken?

I get jazzed by any moment in history that has a sort of enlightenment to it. With the Beats it's to write the unwritable. With Socrates it's to approach all things with eyes of wonder. One in the same for me. "I feel like music chose me from as long as I can remember. As for living in the culture of it, it's nice to be around artists of any kind who create as a way of life. It helps to make you feel like your not losing your mind. About the Blues; it's the first form of improvised music I heard, learned from and continue to learn from, so it's everything. It's how my mind works."

What has made you laugh about Gregory Corso and what touched (emotionally) you from Gregory’s poetry?

I called Gregory from Chicago before a film shoot we were doing together in New York and asked him what the weather in NYC was going to be like over the weekend we were about to shoot. He answered, "Hey, man. I'm a poet, not a weatherman!" It's the clear and simple profoundness of his work that made me stick to him like glue. Every time I became pissed at him I'd go back and read a few of his works and be in love again. He was a wild animal of a man. He could be a sweet, loving friend and a total cunt within the same minute.  With Corso, you got to experience a range of emotions at machine gun pace. I'm richer for it.

Too many to list really. Rob Fraboni, Rick Danko, Hubert Sumlin, my father… The best advice I ever got was in my early 20's right around the time I got signed to Island Records. A friend of mine, Stephen Lloyd Smith (Poet, painter, filmmaker) said, "As your dreams begin to take flight, those who love you the most might try to inadvertently derail you. It's just they're afraid of losing you. You need to make them feel secure in your love. It's part of the job."

Nothing to miss, really. Bring what like about it with you and move on. There's never been a more exciting time to be in music. Fear's for suckers.

Are there any memories from Lonnie Brooks, Mighty Joe Young, and Hubert Sumlin which you’d like to share?

Let's do Hubert! My band and I backed Hubert and David Johansen playing from the Howling Wolf songbook and we nailed that shit shut! We played the same event the following year. Hubert and David were booked again but the new producer of the event asked that we do our own set and he'd have a seasoned blues group back Sumlin and Johansen. With some reluctance I agreed. The guys behind Hubert missed every cue of every song. Didn't know one riff. On the last song of the set I went up to join in, more to set shit straight than anything else. After the show, Hubert called me over, cradled my face in his hands and said, "Baby boy! I new you'd come up! Get yourself a little revenge!" 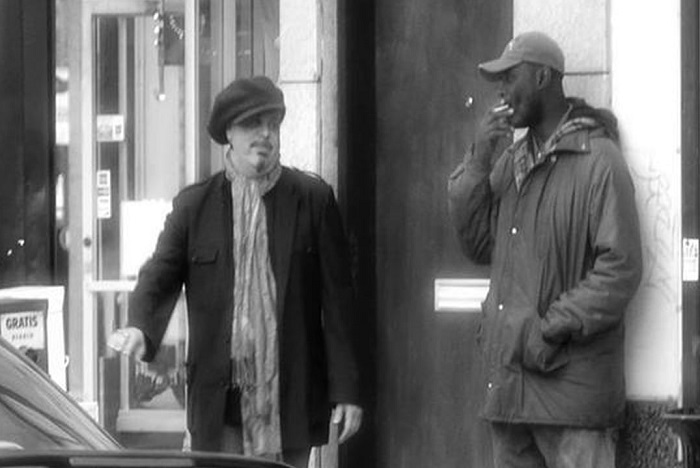 "I get jazzed by any moment in history that has a sort of enlightenment to it. With the Beats it's to write the unwritable. With Socrates it's to approach all things with eyes of wonder. One in the same for me."

More honesty. Front to back. that's it.

What is the impact of Blues, Rock and Jazz music on the racial, political and socio-cultural implications?

I think everybody can answer this question with a little cruise through the internet so I'm not gonna give a history lesson. Music was the best ambassador of equality out there and probably still is, if you want it to be, that is...

You had pretty interesting project The Waltz, a benefit to help homeless teens. Where did you get that idea?

From seeing the movie, The Last Waltz. The documentary film on The Band's final concert in which they played behind a dozen or so great luminaries of there time. It's an idyllic moment I wanted to recreate, which we did five times. Also, to help homeless teenagers; the least likely to get a hand up in the city. We raised a quarter of a million bucks.

Minton's Playhouse, Harlem in the early 1940's. For a whole night, more than a day. Just to see Be Bop being born by it's creators. That'd be something, I think. The End! 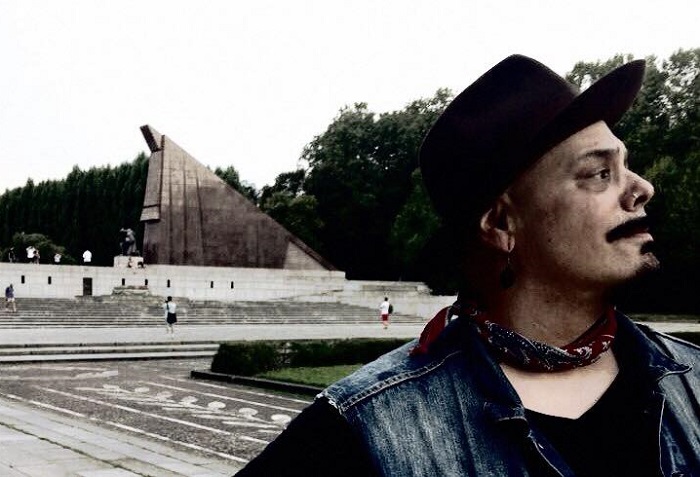