"To me music crosses racial, political and socio-cultural lines. When musicians perform they don’t care about that. It’s about the music. Music is a Universal language."

Baron Raymonde: The Lord of Sound

Baron Raymonde, saxophonist, was born in New York City. By age six, he was studying piano with Dr. Emile Del Terzo at Carnegie Hall Studios. At nine, he took up the saxophone. Baron went to the University of North Texas where he received a Bachelors and Masters degree in music. After leaving college he went on tour with Matt" Guitar" Murphy of the Blues Brothers for 11 years. He recorded on Matt Murphy's Album "The Blues Don't Bother Me". 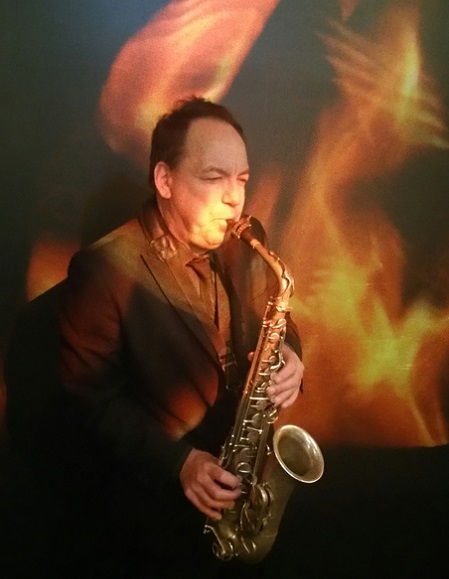 He has performed with many artists, notably as featured sax player with Rod Stewart on his Human Tour. Baron also performed with The Orginal Blues Brothers Band and the GE Smith Band. He played on themes for TV shows "Michael's Place", "Quench" and the closing Theme for NBC's Today Show.

He has also written music for the Rikki Lake show. He played sax and flute on India Aires' Grammy winning CD "Voyage To India". as well as Southside Johnny's album "Grapefruit Moon" He toured with the Broadway Show "Ain't Nothing But The Blues" and performed in the Off- Broadway  show "Love Janis". Baron also appeared in the movie "August Rush" and played sax on PBS American Masters series "Women of Tin Pan Alley".

I have learned that I can express myself through music and Blues is a way of expressing myself.

What were the reasons that you started the Blues/Jazz/Rock researches and saxophone experiments?

My first album that I bought was a T-Bone Walker Record and I really enjoyed it. Manu Dibango played sax on it and I tried to emulate him in my playing.

How do you describe Baron Raymonde sound and what characterize your music philosophy?

I have a very full sound with an edge to it. I have a lot of harmonic partials in my sound. I work on my sound a lot. Sound is most important to me because that is what people hear first.

Matt “Guitar “Murphy was the first artist that I went on the road with. He taught how to be consistent in my playing on a daily basis. He also taught me that you need to give a 110 percent when you play. It was amazing to play next to him for 11 years. I learn every day from musicians. I soak it up like a sponge. What was the best advice anyone ever gave you? To be yourself and be true to yourself. 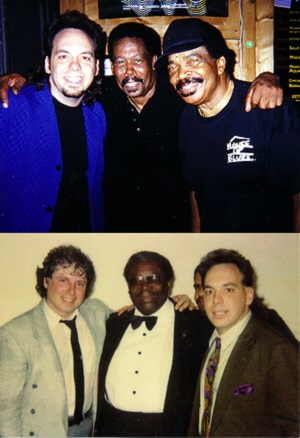 Most recently I recorded on the new Original Blues Brothers CD which featured artist like Dr. John, Eddy Floyd, Joe Louis Walker and others. A great experience!

My fear is that with streaming of music artist will not make enough music to survive. Streaming services don’t pay what artists deserve.

That schools kept music programs and not cut them.

When I first played at The Ramble in Woodstock with Levon Helm he took my hand at the end of the show and said “please come back”. He was a beautiful person. He glowed when he performed. 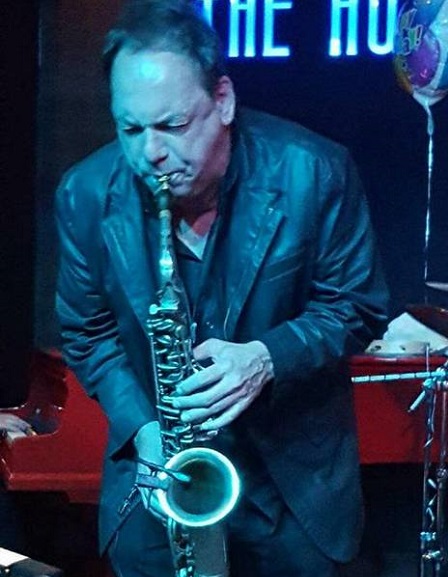 What is the impact of the Blues and Jazz to the racial, political and socio-cultural implication?

To me music crosses racial, political and socio-cultural lines. When musicians perform they don’t care about that. It’s about the music. Music is an universal language.

"My fear is that with streaming of music artist will not make enough music to survive. Streaming services don’t pay what artists deserve."

I would like to go to Woodstock in 1969 and see that concert.