"I write poetry in part to confront the prisons inside and outside and to help people to liberate themselves and I perform my poems with musicians."

Jonah Raskin is an American writer who left an East Coast university teaching position to participate in the 1970s radical counterculture as a free-lance journalist, then returned to the academy in California in the 1980s to write probing studies of Abbie Hoffman and Allen Ginsberg and reviews of northern California writers whom he styled as "natives, newcomers, exiles and fugitives. Jonah Raskin has been writing poetry since the 1950s, when he went to high school, played football, and listened to rock ‘n’ roll—like the Beat Generation writers, Jack Kerouac and Allen Ginsberg whom he admired and aimed to imitate. He is the author of American Scream, a biography of Ginsberg’s poem Howl, and the author, too, of six poetry chapbooks: More Poems, Better Poems; Bone Love; Public Places, Private Spaces; Auras; Jonah Raskin’s Greatest Hits; and Letters to a Lover. Raskin has also written a number of books including The Mythology of Imperialism; Out of the Whale; The Weather Eye; Puerto Rico; Homecoming; My Search for B. Traven; For the Hell of It; American Scream; Natives, Newcomers, Exiles, Fugitives; The Radical Jack London, Field Days; and Marijuanaland. Raskin’s latest book, Rock and Roll Women: Portraits of a Generation, captures new Poems by Jonah Raskin and he’s already working on new projects to tackle in his “retirement,” including a new book on American literature. He is Professor and Chair of Communication Studies at Sonoma State University.

Is the hope – for a miracle-…or is it achieved only through activity?
There’s no savior, no one coming to take us away from pain and from suffering. I wouldn’t want one, that’s for sure. I want to achieve whatever is achievable with friends, lovers, and comrades around me, and not wait for a miracle. Nothing happens without activity. We have to move. That’s how it starts – someone has to engage in an activity. Since 60s - 70s – what has changed towards the best – for our civilization and culture…and what has gone wrong?
What’s wrong?  We have drones now – more killing by machines, more tyranny of the machine, more distractions from nature, the spiritual, from ourselves, from the real world. Things seem to be more powerful. And here in America people still have the same hatred and fear of the Other – Indians, African Americans, Asians, Arabs, and Greeks, too.  For the best? I grew up when they told us the Russians were going to bomb us any day and that Communists were all around ready to take over and turn us into slaves. That’s gone. Now, we have the fear of terrorists and the taking away of civil rights and civil liberties. 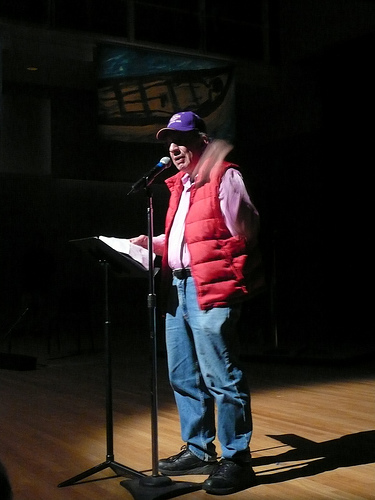 In your opinion what was the events that made 60s to be the center of the political and social conquests?
You mean like the March on the Pentagon or Woodstock, like that? There were so many of them, and they were every day, and they added up to mega-events, the culmination of days and weeks. There were lots of little things that made a big difference: a meeting, a dance, a concert, a leaflet, a sit-in, a night in jail, a day in court. And they were happening East and West, North and South, in California, Michigan, Maine, Florida, Texas – everywhere.

Do you believe that nowadays there’re things to change in any level?
Hell, yeah, I believe. The Occupy Wall Street movement was/ is great in that it woke/ wakes people up in America and reminds/ reminded them – if they needed reminding – that there was the 1 % and the 99 % - the gross, disgusting, obscene inequalities of wealth.  A change of consciousness took place.

What would be your first decisions as minister of education…and culture?
My temptation would be to shut down all the school and to do something Maoist – to urge, invite, encourage students to go to the countryside in the USA and to the countryside everywhere in the world, to get out of cities, to work with farmers, peasants, the old, the isolated, to build, reconstruct, listen, sing, dance, save the old, create the new. That’s not a bad idea. I think I’ll do it. 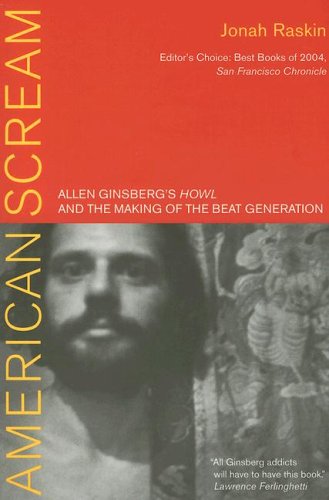 What first attracted you to Allen Ginsberg and the Beat Generation & how has the Beats changed your life?
Allen Ginsberg said, America, “Go Fuck Yourself With Your Atom Bomb.” At 15 years of age those were my sentiments. I would not have expressed them for fear of punishment. But when Ginsberg said those words in his poem “America” I was encourage to be fearless, and to think and to believe that we could overcome the bomb, not be intimidated by the bomb. So. I say, America, “Go Fuck yourself with all your bombs and all your drones.”

Why did you think that Allen Ginsberg and the Beat Generation continued to generate such a devoted following?
They were honest, they were funny and they were creative.  They were authentic and genuine and that is rare in the artificial environment in which we live.

Are there any memories from Allen Ginsberg, which you’d like to share with us?
Eating soup with him at a Polish restaurant on Second Avenue in New York, with lots of old Polish men and women around us, and no one knew who he was, or that he was a poet, or who I was, or cared who we were, and we sat and talked about poetry and no one bothered us or asked for his or my autograph. It was perfect privacy in a public place and it’s probably not possible in that way anymore.

Which is the most interesting period in your life and why?
Right now because I feel I am as alive as I have ever been, with great freedom to write, think, talk, travel and also willing to try new things, to say yes, yes, yes. 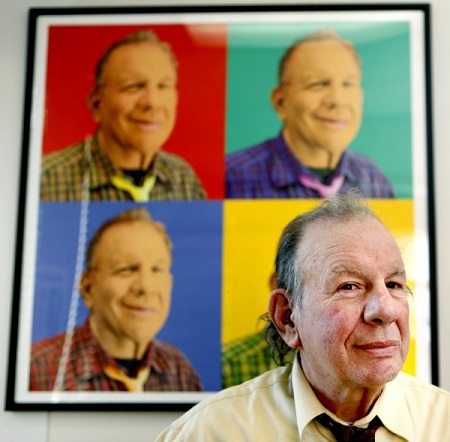 What experiences in your life make you a good writer, activist, and poet?
Reading helps – reading novels and poetry - watching movies, the same movies over and over again, going to Africa, Vietnam, listening to people, to bird songs, to coyotes and wolves, and the discipline of sitting and thinking and being in touch with my own feelings.

Which was the best moment of your career and which was the worst?
The best moment will happen later today, or tomorrow, and the worst was also the best though I didn’t realize it at the time and only appreciate it in hindsight  - like locked in jail or homeless on the street.

Are there any memories from Timothy Leary, which you’d like to share with us? What advice Leary has given to you?
I remember most Leary telling me, “Help yourself so that you can help others.” I remember Leary on his deathbed, when he had cancer and I told him that my father had cancer and that my father imagined his healthy cells making war on the cancer cells. Leary said, “I would imagine my healthy cells making love to the cancer.” Make love, not war. It’s still a good idea. 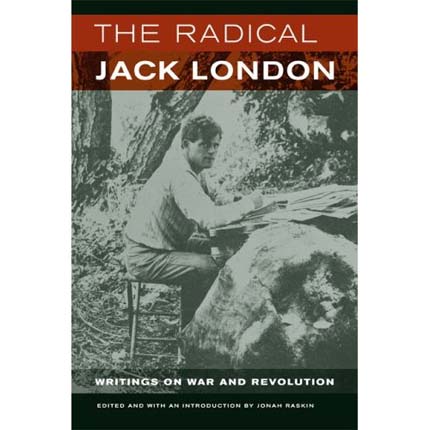 How you would spend a day with Jack London? What would you say to Socrates? What would you like to ask Jack Kerouac?
I would ride horseback with London in the hills around here. I would ask Socrates, “Who are you?” and Jack Kerouac, “Do you wanna get high, man?”

Which of historical personalities would you like to meet?
Joan of Arc, for sure, Lumumba, Mississippi John Hurt, and Sappho, too, for sure. I would love to meet Sappho. I am in love with the legend of Sappho.

What is the “feel” you miss from the 60s - 70s?
I miss the feeling that everything is possible, that you can go to a city where you have never been before and meet people you have never met before, and become friends and lovers.

If Abbie Hoffman was between us nowadays, what do you think he would tell us?
Revolution for the Hell of It!!