"Music is the food of love and if I hadn’t been a psychologist I would have been a musician."

Ralph Metzner, Ph.D. who has a B.A. in philosophy and psychology from Oxford University and a Ph.D. in clinical psychology from Harvard University, has been involved in the study of transformations of consciousness ever since, as a graduate student, he worked with Timothy Leary and Richard Alpert (later Ram Dass) on the Harvard Psilocybin Projects. He co-wrote The Psychedelic Experience, and was editor of The Psychedelic Review. During the 1970s, Ralph spent 10 years in the intensive study and practice of Agni Yoga, a meditative system of working with light-fire life-energies. 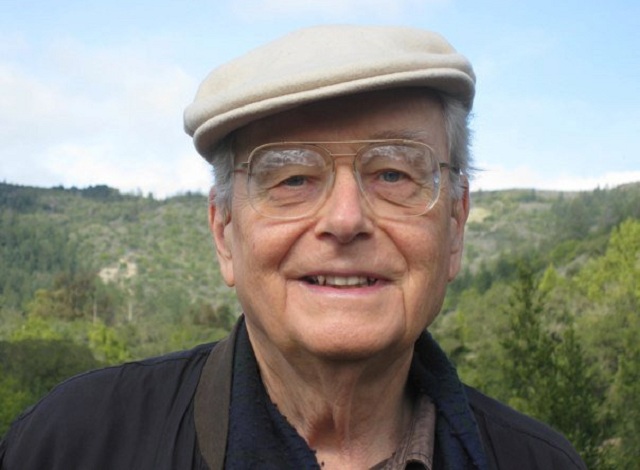 He wrote Maps of Consciousness, one of the earliest attempts at a comparative cartography of consciousness; and Know Your Type, a comparative survey of personality typologies, ancient and modern. He was the Academic Dean for ten years, during the 1980s, at the California Institute of Integral Studies, where he taught courses there on “Altered States of Consciousness” and “Developing Ecological Consciousness.” He is now Professor Emeritus. He maintains a part-time psychotherapy practice, and conducts numerous workshops on consciousness transformation, both nationally and internationally. His books include The Well of Remembrance, The Unfolding Self, Green Psychology, and two edited collections on the science and the phenomenology of Ayahuasca and Teonanácatl.

How started the thought of Green Earth Foundation? What characterize Ralph Metzner’s philosophy of life?

The Green Earth Foundation is a non-profit research and educational organization, started in 1989, dedicated to the healing and harmonizing of the relationships between humanity and the Earth. My philosophy of life can be described as being focussed on the integration of body, mind, heart and Spirit.

The two most significant turning points in my life were (1) my first psychedelic experience, with psilocybin, at  Harvard University under the auspices of Timothy Leary, when I was 25 years old. (2)The death of my 8-year old son in a bicycle accident when I was 38 years old. I don’t spend any time or energy missing anything from my past. I sometimes think fondly of people I have loved, like my parents, who have passed to the brighter side of life. My vision of the future of the world is equal parts utter hopelessness and the improbable possibilities of spiritual-ecological regeneration.

"Look up from your computers and your iPhones and look up around you in the world, recognize the suffering and striving humanity around you and do something to help those who need help."

I laugh when I see a child laugh for no apparent reason other than the joy of life. I am touched and inspired by the courage of whistle-blowers Bradley Manning, Edward Snowden, Julian Assange, Glenn Greenwald, Laura Poitras and others – in the face of unrelenting persecution by US and other governmental authorities wanting to stifle journalistic dissent.

Look up from your computers and your iPhones and look up around you in the world, recognize the suffering and striving humanity around you and do something to help those who need help.

Are there any memories from “Bardo Blues - and Other Songs of Liberation”, which you’d like to share with us?

It was inspiring to have gifted musicians like Kit Walker and Doc Collins take my ideas for songs and turn them into “real” music. In my second album – Spirit Soundings – it’s only word poetry accompanied by these same musicians and others.

How did the idea of the book “The Psychedelic Experience” come about?

It was Timothy Leary’s idea, following a suggestion by Aldous Huxley, to re-write the Tibetan Book of the Dead as a guide-book for ego-dying through psychedelic experience, rather than physical dying as in the original Book of the Dead. 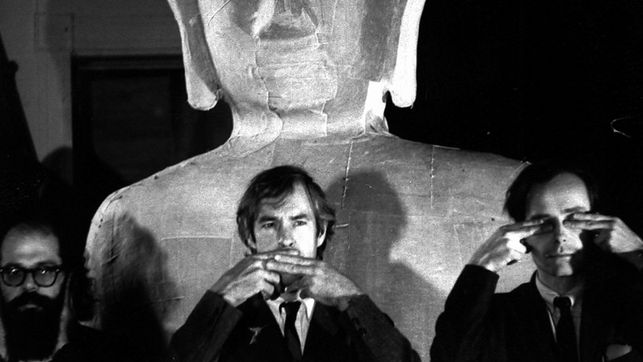 "I laugh when I see a child laugh for no apparent reason other than the joy of life."

Are there any memories with Albert Hofmann, Timothy Leary and Allen Ginsberg which you’d like to share with us?

The book BIRTH OF A PSYCHEDELIC CULTURE, by Ram Dass and myself, with Gary Bravo, contains numerous personal memories of our meetings with these various people and others during a period of five years from 1961 to 1966. Too many for me to pick out one. Albert Hofmann was the mystic scientist who had the genius to recognize his accidental discovery as a key to the mysteries of life. Timothy Leary was the Irish satirist who pierced society’s foolishness with his brilliant mocking wit. Allen Ginsberg was the Jewish Hasidic poet and story-teller with a big heart and helping hand.

How important was music in your life and writing? How does music affect your mood and inspiration?

Music is the food of love and if I hadn’t been a psychologist I would have been a musician. With music you can communicate from heart to heart and not use words or language (though that can add as well).

What's the relationship between music and “Psychedelic Experience”?

Whatever music you are listening to during a psychedelic experience is the most important factor influencing the nature and quality of your experience – perhaps more important than the particular drug. However, it’s best not to partake of a psychedelic drug when you are making music – the one involves expansion of consciousness, the other involves concentration of consciousness. 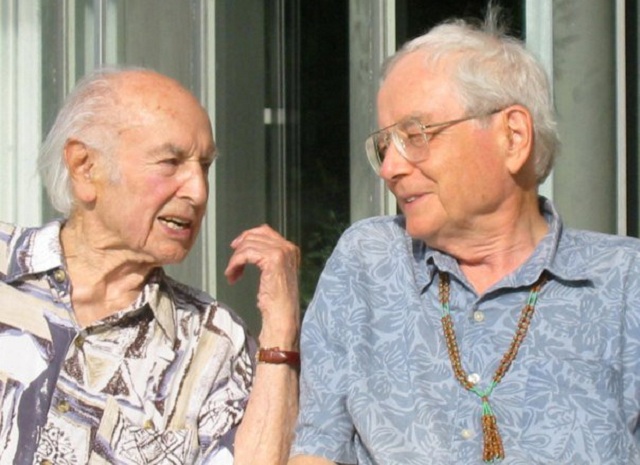 "The Green Earth Foundation is a non-profit research and educational organization, started in 1989, dedicated to the healing and harmonizing of the relationships between humanity and the Earth. My philosophy of life can be described as being focussed on the integration of body, mind, heart and Spirit."

100 years from now – what has happened to our beautiful planet? Are we still living on the Earth? Or perhaps under the sea or under the earth? What parts of the Earth are still above water, and what submerged?