"People have always used art forms as a way to comment on the culture of the day, and music is an excellent way to do it."

Sass Jordan is one of the premiere female rock singers in history, selling over one million albums worldwide. While she has touched upon Blues over her 40-year career, this is the first time she has focused exclusively on creating an album of songs in this tradition, that showcase her talent as a Blues singer. Her first blues album arrives in raw, earthy style on the magnificent, "Rebel Moon Blues" (Release Date: March 13, 2020 via Stony Plain Records). With more than a million records sold worldwide, Sass Jordan delivers the eight-song album spotlighting her signature vox in a wholly-dedicated blues endeavor across seven diligently selected covers — plus one knockout original, “The Key.” Co-produced by Sass and D#, Rebel Moon Blues serves as a watershed that charts a new course in Jordan's musical voyage while tracing her love of the blues back to its source. All killer and no filler, the album features the inimitably raspy rock goddess jubilantly celebrating the songs, sounds and styles of everyone from old masters like Willie Dixon, Elmore James and Freddie King to younger, louder guns like Gary Moore and Rory Gallagher. A pioneer of powerful, gritty female-fronted rock, Jordan has worked alongside fellow greats like Aerosmith, the Rolling Stones, AC/DC, and Van Halen, among many more.                                           Sass Jordan / Photo by Derek Sharp 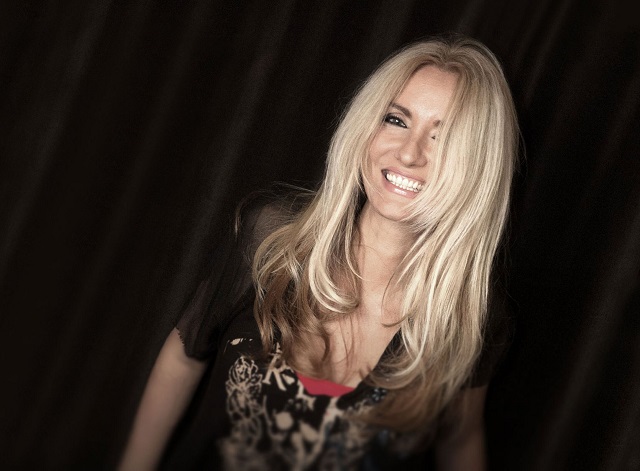 Sass Jordan born in Birmingham, U.K and raised in Montreal, she launched her solo career with the single “Tell Somebody” from her 1988 debut of the same name, garnering national acclaim and a JUNO Award for Most Promising Female Vocalist. Throughout her career, she’s earned three more nominations for Best Female Vocalist thanks to albums like Racine (1992), Rats (1994), Present (1997), Hot Gossip (2000), Get What You Give (2006), From Dusk Til Dawn (2009) and her side project S.U.N.'s album, Something Unto Nothing (2011) — along with singles like “Make You A Believer,” “You Don't Have to Remind Me,” “Sun's Gonna Rise” and 1992's “Trust in Me,” a duet with Joe Cocker from the record-selling Bodyguard soundtrack. Jordan starred in the off-Broadway Janis Joplin show, Love Janis, performed The Vagina Monologues in Winnipeg and Toronto, guest starred on NBC's Sisters, and of course, weighed in as the only female judge on Canadian Idol for all six seasons beginning in 2003. In 2017, she released Racine Revisited, recreating her sophomore album with an all-star cast for its 25th anniversary.

I would say that those things gave me a outlet to express myself, and to know that I am not alone - and an opportunity to make others feel less alone. Music is a very healing thing, and it crosses all kinds of barriers, be they cultural or geographical.

How do you describe your sound and songbook? What characterize new album's music philosophy?

I don’t describe my sound ... I let other people do that! I have no idea, really. I just sound like me, to me. The new album’s musical philosophy is to interpret the love and joy that I want to transmit, and have a fantastic time doing it!

Which meetings have been the most important experiences? Are there any memories from gigs and studio sessions which you’d like to share with us?

I think one of the most important meetings in my life recently is getting to work with David Bowie’s piano player, Mike Garson, who is like a mentor to me on many levels. Also, working with some of my childhood idols, like Joe Cocker, and Steve Miller. 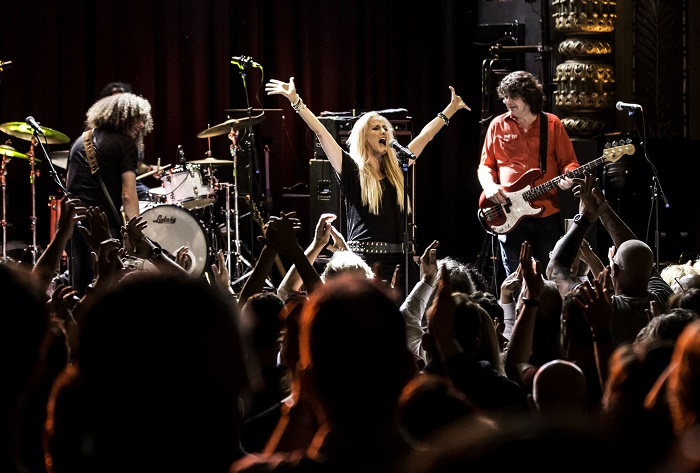 "I would say that those things gave me a outlet to express myself, and to know that I am not alone - and an opportunity to make others feel less alone. Music is a very healing thing, and it crosses all kinds of barriers, be they cultural or geographical." (Sass Jordan on stage / Photo by Gernot Mangold)

I don’t really miss anything - I think music is timeless in a lot of cases. The most important thing to me in music is the energy and intention of the people playing it.

Make an account of the case of Rock n' Blues in Canada. Which is the most interesting period in local scene?

I’m not sure that there was any one period in particular. There are always interesting things going on, you just have to find them. Also, I don’t necessarily see music as having geographical borders.

What touched (emotionally) you from Janis' music and life? What does to be a female artist in a Man’s World as James Brown says? What is the status of women in music?

Interestingly enough, I was never really a fan of Janis Joplin - but after I did the show of her life, I gained a huge respect and admiration for what she was dealing with, and her emotional intensity. Being a female in rock music has never been particularly easy, because it is not something that has ever been hugely popular on a large scale. I think the more aggressive nature of rock has always been more acceptable as a man, although that is changing now.  Women have a far greater presence and status now than they ever did before.

That is difficult for me to say, as I can’t say if it was the influence of the music, or if it was the other way around. People have always used art forms as a way to comment on the culture of the day, and music is an excellent way to do it.

WOW - cool question!!! But SO HARD to choose! I think I would love to go to the future, say the year 3000, and see what is going on musically in that time frame!! 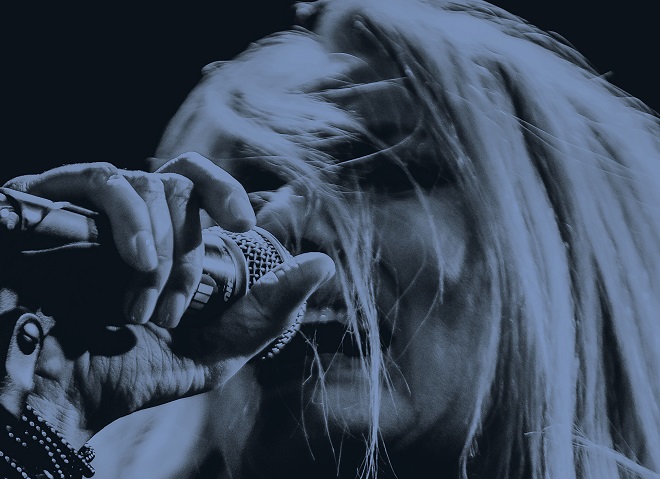