British guitarist Ryan (Junior) Lamb was born on 7th July 1986 in Blyth, Northumberland, UK. Having the legendary harmonica player Mr. Paul Lamb as his father, you could say he was born with the Blues in his blood. Like his Dad, he yearns to play the Blues – he needs to express the music he loves. His main influence is Magic Sam. One of Chicago’s most adventurous Blues performers, Magic Sam along with contemporaries Otis Rush, Buddy Guy & Freddie King, was the originator of the West Side guitar style – the Chicago Blues sound of the late 50’s. It’s this sound and style that Ryan loves. 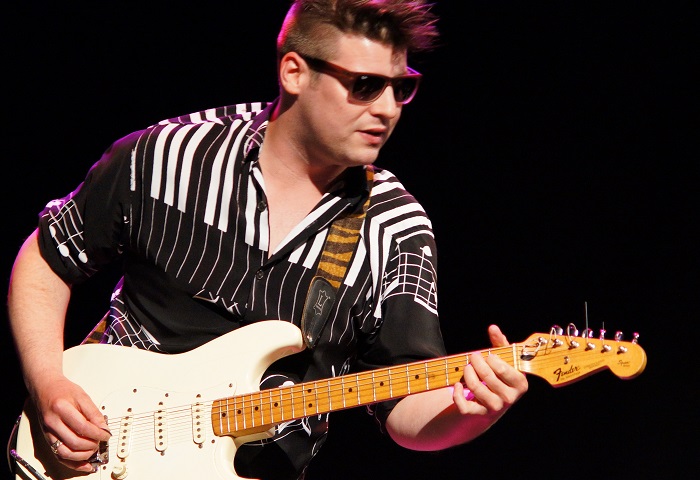 Bit by bit Ryan is piecing his own sound together and concentrating on working with the King Snakes. He says: “It’s a fantastic opportunity for me, playing in a great band and obviously learning a lot from the guys.” Ryan is under no illusions that he is entering an extremely tough arena, where only the best survive, as working bluesmen. However, he has the drive, commitment and most of all the talent to follow his dream. Ryan talks about British blues boom, Robert  Lockwood Jr., Louisiana Red and Magic Sam.

The Blues can bring out both the good and bad in me … but always its honest … it is my whole world.

How do you describe Ryan Lamb sound and what characterize your music philosophy?

Straight to the point … no “bullshit” … I mean it from my heart!

Why did you think that the British Blues music continues to generate such a devoted following? 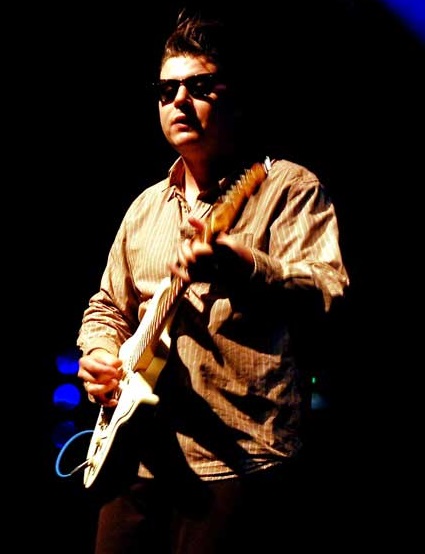 "Each generation brings new ways to express themselves and more music to listen to. For me if it has the feel then it’s the Blues."

I once escorted Robert Jnr Lockwood onto the stage, gave him his guitar and plugged it in …and boy what a sound, what a man! Then I have played with Louisiana Red many times, he actually stole my slide ...but then he was another great, so I didn’t mind, I just got a new one.

I cannot say I miss it as I was never there and I can listen to the past, as they all made history come alive with their great music.

Sorry I have no fears ….. just getting on doing my thing .

I would immediately sack Simon Cowell and ditch the X Factor, then put Ryan Lamb & Little Village (my own band from Belgium) on the map!

What are the lines that connect the legacy of the 60s Blues Boom of Green, Clapton etc with your generation?

As I see it music, is handed down ... not a lot changes ... Green connected with B.B. King, Clapton connected with Robert Johnson. My connection started with Magic Sam, so it’s where you feel at home. Each generation brings new ways to express themselves and more music to listen to. For me if it has the feel then it’s the Blues. "The Blues can bring out both the good and bad in me … but always its honest … it is my whole world." (Photo: Ryan with Paul Lamb & The Kingsnakes / Image by Artur Redecki)

We laugh a lot on the road but some of the best fun, comes from the local bars where I sometimes jam… Remembering why we were laughing is always a little difficult the next day but I know we had a ball!

I would like to go back to when my Grandparents were alive. They were all such great people to be around and it was a cool time for me…I would go for more than one day though!