Q&A with British musician Dave Kelly (The Blues Band), acknowledged as being amongst the very finest purveyors of rhythm & blues

"Take nothing for granted. No use crying over spilt milk...."

Dave Kelly: The Music of Feeling

The individual members of The Blues Band were already held in admiration by generations of rhythm & blues fans when they formed back in 1979. Almost two and a half decades and over 16 albums later they continue to add to their growing army of followers, and it's not unheard of to find three generations from the same family at a gig. The band are today acknowledged throughout Europe and beyond as being amongst the very finest purveyors of rhythm & blues. They have inspired numerous other blues bands, many of which have come and gone …The Blues Band have remained a constant, increasingly popular fixture, however, and all with only a modicum of help from the record business.                                  (Photo: Dave Kelly / GTA Music Agency) 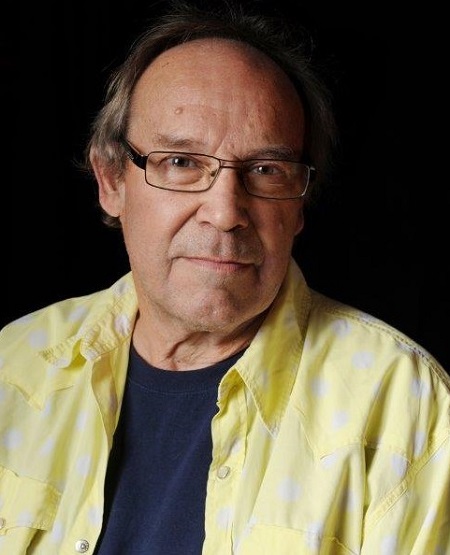 This independent streak goes right back to their early days when in an unusual move the band "bootlegged" their own first album – certain copies of which are now collector's items. The 'bootlegging' came about because, having recorded their first album, the so called 'major label' which was to release it changed their minds and the band didn't have the cash to pay the studio bill. So they got 1000 copies pressed up, mastered from a copy tape that they had, signed the plain white numbered sleeves and sold them at gigs & via mail order etc. Only then did another 'major label' pick up the album and release it widely. It's a credit to both the band's talent and to their many thousands of fans' loyalty and support that they have since sustained such a long career, and brings into question the oft-spoken phrase by parents despairing of their aspiring musical offspring, "When are you going to get yourself a proper job?"

Such successful musical mavericks are fairly rare and are borne more from word-of-mouth than promotional hype. Either way they still have to cut the mustard.  These boys have real feel – for their music, for their audience and for each other. Playing with maturity and passion is second nature to all of them ... Paul Jones has devoted much of a creative career spanning almost 40 years to this eternal, inspiring form - the very base and roots of rock & roll ... Dave Kelly, with his late, great sister, Jo-Ann, introduced a whole generation to the works of Memphis Minnie, Son House, Robert Johnson and Mississippi Fred McDowell ... the blues bit Tom McGuinness in the late '50s and has never let go - the same sharp, tight grip which still holds Rob Townsend and Gary Fletcher within its spell. So here they are, as enthusiastic as ever - Britain's finest, most skilled practitioners in the art of the blues. The Blues Band.

Totally influenced my world and travels. As a nine or ten-year-old when Rock n roll first hit me it has been my consuming passion, my living and my life.

Don't know really. I'm a firm believer in what Duke Ellington said: there are two types of music - good and bad. I love anything which has feeling in it, whatever brand of music it may be. Obviously, I love blues, but I also love country music and great pop songs from the likes of Abba, Beatles, Fountains Of Wayne, Cole Porter, Irving Berlin, Gershwin. etc. Not sure where my drive comes from other than creating something you love is the greatest feeling. 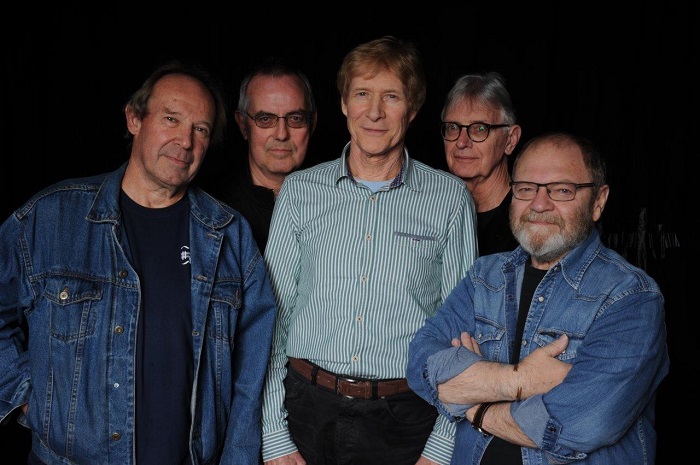 "Meeting and playing with Wolf, Hooker, Son House and Buddy Guy. Not given advice but just watching how they did it and learning - Wolf & Buddy, always do it with everything you've got." (Photo: The Blues Band /GTA Music Agency)

Too many to list here but the most recent which springs to mind was at Vancouver Island Festival a few years ago when I got to play with Albert Lee AND James Burton. I'd played with Albert before but not James and that was a real buzz and an honour. Also as we left the stage James put his arm around my shoulder and said 'Dave man, I love your voice'. Praise indeed.

Miss? Muddy, Wolf, Hooker etc. Fears? too many widdly widdly guitar heroes, overplaying and being thought of as 'blues'.

Get rid of TV so called 'talent' shows. Bring back lots of small live gigs for new bands to cut their teeth.

What were the reasons that made the UK in 60s to be the center of Folk/Roots/Blues researches and experiments?

I think it being after the war and some prosperity returning, also we never had or were aware of the black culture and music available before rock n roll hit and we started to research who these guys were. I remember an EP by Leadbelly suddenly appearing on the shirt tails of Lonnie Donegan, although it was of course the other way round in reality. The folk club scene was great in the UK from the early sixties as folk got to learn how to pick guitars. I remember Paul Simon being around for a while on the folk club scene before he was 'Homeward Bound'. Also, interesting that Jimi Hendrix made it in UK before being exported back to the States (same as the blues). 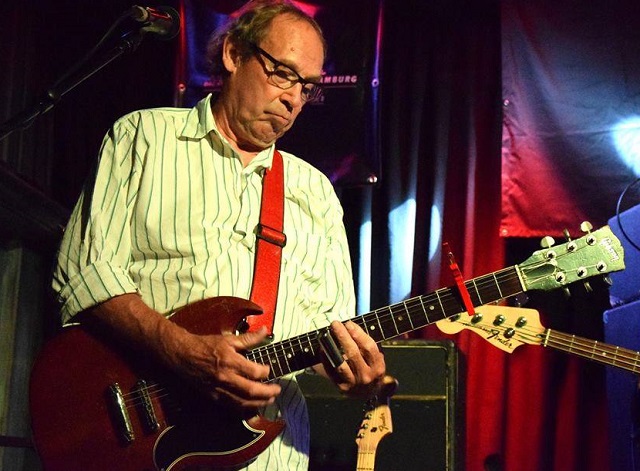 "Don't know really. I'm a firm believer in what Duke Ellington said: there are two types of music - good and bad. I love anything which has feeling in it, whatever brand of music it may be.  Obviously, I love blues, but I also love country music and great pop songs from the likes of Abba, Beatles, Fountains Of Wayne, Cole Porter, Irving Berlin, Gershwin. etc. Not sure where my drive comes from other than creating something you love is the greatest feeling." (Photo: Dave Kelly)

Meeting and playing with Wolf, Hooker, Son House and Buddy Guy. Not given advice but just watching how they did it and learning - Wolf & Buddy, always do it with everything you've got.

Take nothing for granted. No use crying over spilt milk.

I don't know really. But I guess in the States it certainly helped kick along racial equality, however kicking and screaming. I want it to move people as any good art should. Great music, paintings, films etc can still make me cry.

I want two days please. First I'd get into that car at midnight with Owen Wilson in Paris in the 20's and on the way back to the present I'd stop at Clarksdale in the mid 30's also John Steinbeck would happen to be visiting there on the same day and we'd meet up. Can you arrange it please? 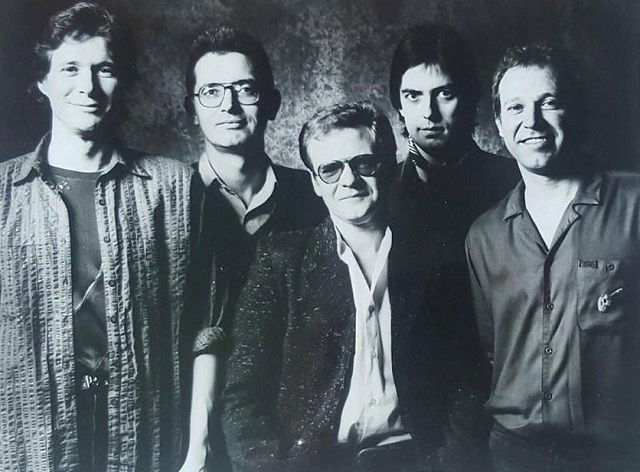