"I miss the soulful great voices but most of all some of my friends that are no longer here. My hopes and fears for the future is uncertain but long as life last and death past I have another chance."

Zora Young: The Blues of Life

Zora Young's family moved to Chicago at age seven and sang gospel at the Greater Harvest Baptist Church. As an adult she began singing blues and R&B music, and over the course of her career played with Junior Wells, Jimmy Dawkins, Bobby Rush, Buddy Guy, Albert King, Professor Eddie Lusk, and B. B. King. Among those she has collaborated with on record are Willie Dixon, Sunnyland Slim, Mississippi Heat, Paul DeLay, and Maurice John Vaughan. In 1982, she toured Europe on the bill with Bonnie Lee and Big Time Sarah in 'Blues with the Girls', and then recorded an album in France. She was later cast in the role of Bessie Smith in the stage show, The Heart of the Blues. By 1991 she had recorded the album, Travelin' Light, with Colin Linden. In 2014, she was nominated for a Blues Music Award in the 'Koko Taylor Award (Traditional Blues Female)'. Her latest release called “Friday Night” features Zora Young (Howlin Wolf's cousin) and one of the best blues singers in the world, teamed with one of the most prolific and veteran blues bands in the world, Little Mike and the Tornadoes. The music includes soufull original compositions and modern blues classics. 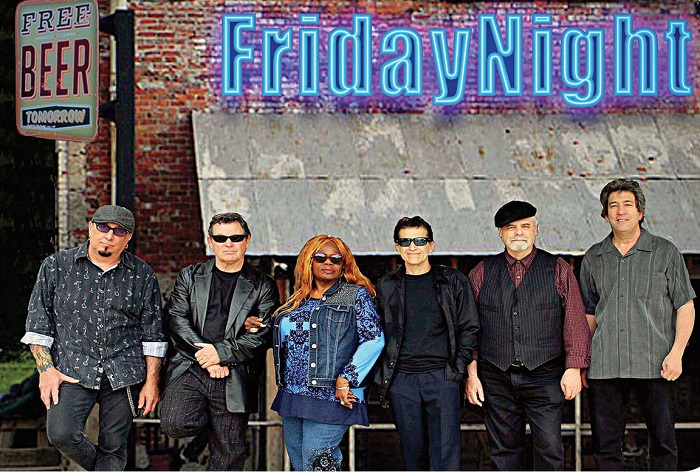 On Feb 12, 2007, the original Little Mike and the Tornadoes reunited onstage for the first time since 1990 for a special event: the fourth annual St. Augustine Bluz Fest. The same band that toured across the North American continent with Pinetop Perkins, Hubert Sumlin, and Jimmy Rogers, whose members are all currently band leaders on their own, reunited as blues veterans for an unforgettable performance. Fortunately, the night was captured digitally by St Augustine's premier producer and engineer, Jim Stafford of Eclipse Recording Studio. The result was nothing short of excellent, which is what you would expect from veteran touring musicians of this caliber, even after seventeen years. From the beginning of the night, Tony O. had the crowd in the palm of his hand with his searing guitar licks and deep heartfelt blues. The rhythm section of Brad Vickers and Robert Piazza kept the grooves tight and danceable, providing Little Mike with the perfect vehicle for his rough back-alley blues and muscular harp. The crowd was happy and excited and the night only got better when the boys were joined by special guest blues princess Zora Young. As the night grew hotter you can hear Zora urging Little Mike and Tony on as they soloed. By the time she left the stage everybody in the house was exhausted.

I've learned to have patience and be tolerant.

How do you describe Zora Young sound and songbook? What characterize your music philosophy?

I would describe Zora Young sound and songbook is based off life. My music philosophy would be to be prepared if you don't get to go.

One of the most important meetings would have to be my last visit in Turkey with the government being able to work with 5 or 6 other acts and being treated with royalty. The best advice given to me would have to be treat people how you want to be treated.

I miss the soulful great voices but most of all some of my friends that are no longer here. My hopes and fears for the future is uncertain but long as life last and death past I have another chance. "I would describe Zora Young sound and songbook is based off life. My music philosophy would be to be prepared if you don't get to go." (Photo: Zora Young, by Christelle Rama)

If I could change 1 thing in the musical world it would be to separate the business from the art, but I know that’s impossible.

To be a female artist in "A Man's World" as James Brown would say means to have both feet on the ground and be a two fisted mama. The status for women in blues is low.

I would have to say the impact is expected more abroad.

What´s been the highlights in your career so far? Are there any which you’d like to share with us?

The most highlighted in my career is when my music is accepted by anyone. Keep your eye on the prize is something I would like to share.

If I could go back in time with a time machine I would start in the 20s with Bessie Smith and all the great women coming up through the ages such as Memphis  Minnie, Big Maybell, Diana Washington, and Sister Rosetta the reason being because it would make my day. 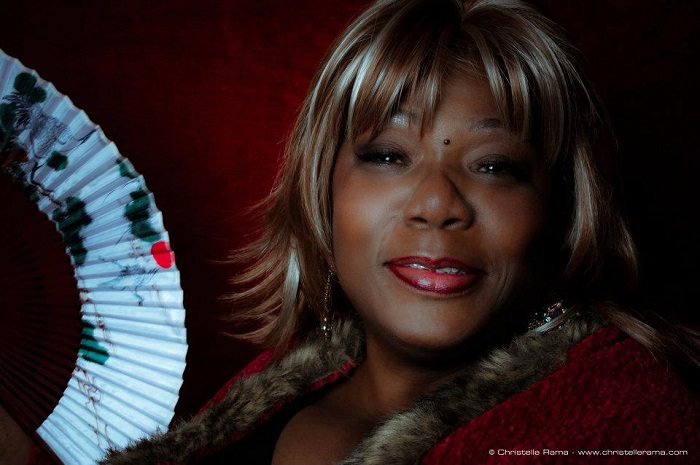