Q&A with composer/guitarist Anthony Phillips (Genesis), a prolific writer of music for film/TV as well as a recording artist.

Interview with British composer/guitarist Anthony Phillips (Genesis) - a prolific writer of music for film/TV as well as a recording artist. Anthony Phillips gained prominence as the founder member and lead guitarist in the English rock band Genesis, which formed in 1967. After Phillips recorded From Genesis to Revelation and Trespass with the band, he left in July 1970 and learned to play more instruments before he began a solo career.

Anthony Phillips: A Knight of Music

Anthony Phillips is a composer and guitarist who is known as a prolific writer of music for film and television as well as a recording artist. He was a founding member of the band Genesis alongside Peter Gabriel, Mike Rutherford and Tony Banks with whom he recorded the albums From Genesis To Revelation and Trespass. After leaving the group in 1970, Ant studied orchestration and harmony externally at the Guildhall School of Music and Drama in London. After passing his LGSM exams, he taught music at Reeds School and Peper Harrow whilst continuing to compose and record in his home studio.        Anthony Phillips / Photo courtesy Esoteric Recordings 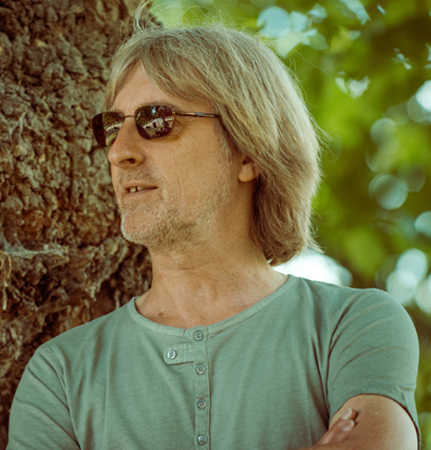 Ant marked his return to the commercial music scene with the release of his debut solo album The Geese & The Ghost in 1977 and since then has created a large and diverse output as a recording artist.  As well as album releases such as Wise After The Event, Sides, Slow Dance and Field Day, he has to date also released eleven albums in the Private Parts & Pieces series and four volumes in the Missing Links series.  Amongst other projects, he collaborated with Harry Williamson on the large-scale instrumental work Tarka and he also co-wrote the stage musical Alice with Richard Scott.

Whilst Ant continues to release solo albums to critical acclaim, increasingly his music has also been much in-demand for film and television.  Commissions have included scores for both dramas and documentaries and he has written and recorded music for over a dozen Survival programmes in collaboration with percussion virtuoso Joji Hirota, including the award-winning Land of Dragons and Creatures of the Magic Water. Ant has also established himself as one of the most prolific and successful composers of library music, with tracks from his extensive output being regularly featured on commercials, films and television series throughout the world.

2014 saw Ant renewing his association with Cherry Red Records via the Esoteric Recordings label who are re-issuing his back catalogue.  Harvest of the Heart, a five CD deluxe box set anthology which celebrates Ant's rich musical heritage by featuring recordings made between 1969 and the present day was released in November 2014 to wide-spread acclaim.  Subsequent re-releases have included the Definitive Edition of Ant's debut solo album The Geese & The Ghost (a three disc set which includes a stunning 5.1 surround sound mix of the album), Private Parts & Pieces I - IV (a deluxe clamshell box set of the first four albums in that series)and deluxe editions of the albums Wise After The Event, Sides and 1984 all of which feature new stereo and 5.1 surround sound mixes. 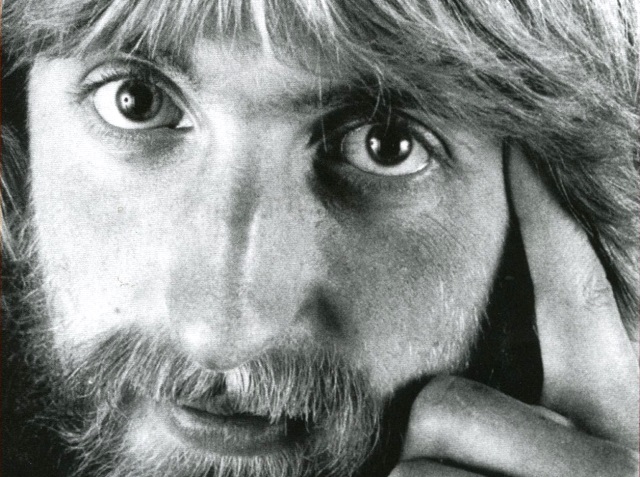 The quality and impact of the Esoteric reissues was confirmed when the series won the Storm Thorgerson Grand Design Award at the Progressive Music Awards in September 2016.  The latest release in the series is Private Parts & Pieces V - VIII, a deluxe clamshell box set of the second four albums in that series. Ant says: ''I'm delighted to be working with Mark Powell at Esoteric Recordings and being reunited with the esteemed Cherry Red Records after my one-off compilation with them in the mid 80s. Their enthusiasm has been both warm and infectious, and I consider myself fortunate to have found such a happy home for my sizeable catalogue!''

Esoteric Recordings are proud to announce the release of a newly re-mastered and expanded edition of the classic 1990 instrumental album Slow Dance (2017). Regarded by aficionados of Anthony's music as one of his finest releases, Slow Dance is a two part orchestral rock suite which showcases Anthony's music at its most expansive and imaginative. This new 3 disc digipak deluxe edition of the album features a newly re-mastered original stereo mix and a 5.1 Surround sound mix by Simon Heyworth (on an NSTC / Region Free DVD), along with a CD of previously unreleased Slow Dance Vignettes. It includes a lavishly illustrated booklet that fully restores the original album artwork and features a new essay by Jon Dann.