"Blues songs are filled with profound truths about people."

Tad Robinson was born and raised in New York City, attending school at Indiana University's school of music and graduating in 1980. He played regionally with a group called the Hesitation Blues Band, then moved to Chicago, where he became the vocalist for Dave Specter & the Bluebirds, singing on their 1994 album Blueplicity for Delmark Records. In 1994 he released his first album under his own name on the same label. From his Manhattan roots and his Indiana and Chicago musical upbringing, Tad has caught the attention of the music world with his seven Blues Music Award nominations (the Grammys of blues music) and his many recordings, including the song “Rained All Night” which was nominated for Blues Song of the Year at the 2011 Blues Music Awards. He’s a veteran of countless national and international tours, including many of the most important international blues festivals. With harmonica chops schooled by Big and Little Walter, Sonny Boy I and II, Junior Wells, James Cotton, among many, and vocals that compare to Otis Redding, Syl Johnson, Al Green, Teddy Pendergrass, Tad ranks as one of the most unique and talented members of the international blues and soul communities.                                     Photo by Geno Malusek 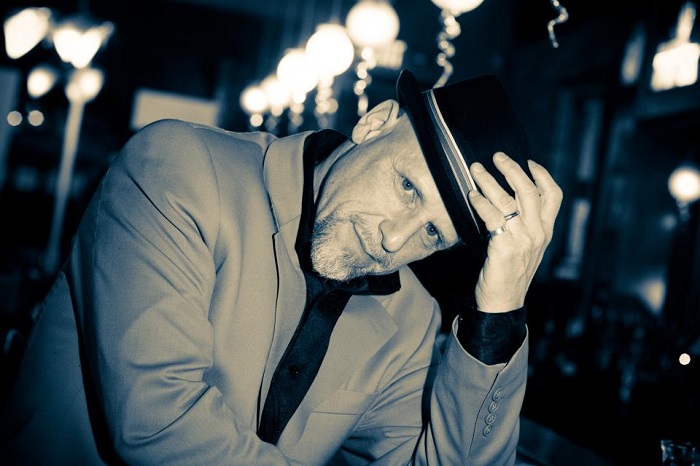 Multiple Blues Music Award Nominee Tad Robinson brings his Soul & Blues sound from "Day Into Night" on new CD, coming April 21 from Severn Records. This new CD is the long-anticipated follow-up to his last release, Back in Style (2010), and features the soul/blues singer backed by the Severn Records house band of Johnny Moeller – guitar, Kevin Anker – keyboards, Steve Gomes – bass and Robb Stupka – drums. Joining in the fun are special guest appearances from blues guitar heavyweights Alex Schultz and Anson Funderburgh. This veteran team of musicians, recorded at Severn Sound Studios in Annapolis, Maryland, shows its experience by focusing on how best to serve each song. That restraint is obvious throughout Day Into Night, enabling Tad Robinson’s soulful vocals to take front and center, resulting in the strongest soul/blues collection in his growing catalog to date. The songs contained on the new CD are reflections of the way we connect, love and remember. They flow from soul celebrations of sturdy, tested love to the blues of relationships tangled up in doubt, old flames and new attractions, with the inevitability of Day Into Night.

When was your first desire to become involved in the blues? Which is the moment that you change your life most?

When I was 18 I was playing harmonica and I met a guy who turned me on to James Cotton. When I heard Cotton play harmonica I couldn’t believe my ears. I was hooked by the sound, the emotion. From Cotton, I then studied Big Walter Horton, Junior Wells. I like so many other harmonica players, became obsessed with learning the blues style of harmonica and it became a passion for me. I had always been a singer, but this harmonica stuff piqued my interest in blues. 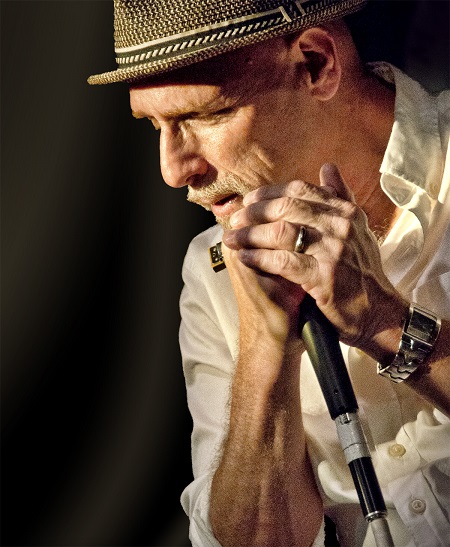 Blues songs are filled with profound truths about people. I love the complexity within the simplicity of the blues form. I love the people that I have met through my search for real blues. Blues music feeds me in ways that I don’t understand; but I have stayed with it for thirty years and my love of it, and my experience with singing blues has taken me a good part of around the world.

How do you describe Tad Robinson sound and songbook? What characterize your music philosophy?

My sound is found at the nexus between blues and soul. Although my original songs may be a distant cousin to the sound of early blues, they are informed by all the traditional blues that I have heard. As a singer, I gravitate towards soul and gospel-inflected singers like Ray Charles, Howard Tate, O.V. Wright and as a player, on harmonica, I am drawn to the music of Kim Wilson, Little Walter, Big Walter, Junior Wells, William Clarke, James Cotton. My philosophy is that it’s more important to be a musician than a blues musician. I think it is important to have my own sound and my own voice, rather than be an imitator. And I believe in letting the music take me where it leads.

As a singer, I have been blessed to have had great accompanists along the way. The guitarist who is my primary accompanist and favorite is Alex Schultz. But I have worked with a lot of superb players including: Lurrie Bell, Dave Specter, Steve Freund, Johnny Moeller, Mark Wydra, Richie Davis, Paul Holdman, Monster Mike Welch, Byther Smith and many more. One of my favorite memories is having Otis Clay in the studio with me recording two tracks on my first disc for Severn Records. I love Otis as a musician and I admire him as a family man and honorable person. Singing with him in the studio was an honor.

I met Junior Wells (photo) many years ago in Chicago on several occasions and he was always inspiring to me. He encouraged me to sing and play blues. He was a generous person. He said that the harmonica should be used sparsely in blues music. That the singing should come first. He said when you lay the harp down the people lean closer and wonder when you are going to pick it up again. He told me to let the music breathe, that less is more. I have tried to take his words to heart. 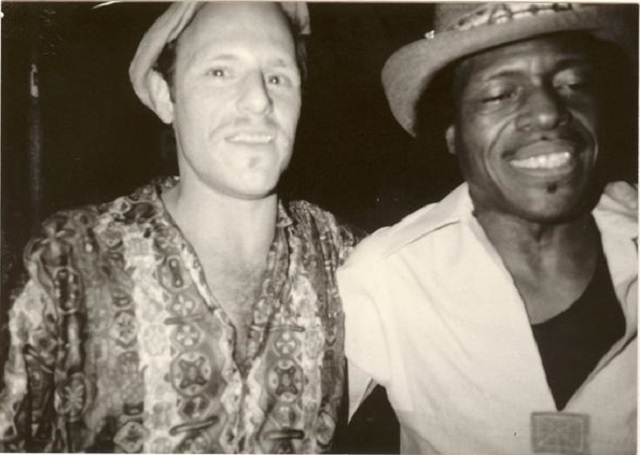 "Blues music feeds me in ways that I don’t understand; but I have stayed with it for thirty years and my love of it, and my experience with singing blues has taken me a good part of around the world."

What do you miss most nowadays from the soul/blues of past? What are your hopes and fears for the future of?

I loved the style of the old soul records. I want to bring that kind of honest, simple, strong approach back to music. A singer a well written song and a band, no special effects. My fear is that the public doesn’t have the patience or interest in a simple, honest approach to music. But in my heart of hearts, I think a great song will always rise to the top.

What are the lines that connect the legacy of historical soul/blues labels with Severn Records and sound?

Severn uses the classic approach exemplified by Stax and hi records. Severn tries to match great songs with interesting voices. The old way of connecting the dots. Bring a singer’s strengths to light by giving them a great house-band and choosing the right songs. Sometimes it takes a team and a great producer to find the true inner strength of a particular singer. The singer doesn’t always know his/her sweet spot. That’s where the producer comes in.

Anywhere in the world where people are open to new music, to music played with authority and beauty. Music brings people together and I love playing music with people and for people who are open to a different voice. 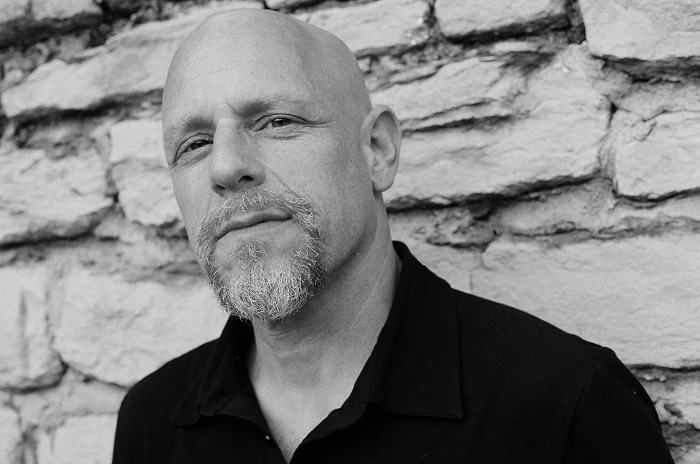