"Writing itself is a form of self-therapy, sometimes unearthing some deep issues from your subconscious ...as for the blues, that’s a strong emotion to work with, to express through music life's frustrations and pains."

Phil May: The Pretty Things of R&B

Phil May is an English vocalist, gained fame in the 1960s as the lead singer of The Pretty Things, of which he was a founding member. Philip "Phil" Arthur Dennis May was born Philip "Phil" Arthur Dennis Wadey in November 1944, Dartford, Kent. May has maintained membership throughout the band's line-up, which otherwise underwent many changes over the years, and he was one of the band's main lyricists. He was the primary lyricist for the album, S.F. Sorrow. Controversy still exists as to which band member had the original idea for the piece. The band's latest long-awaited studio album, The Sweet Pretty Things (Are In Bed Now, Of Course...), was released on July 2015. Established members May, Taylor and Holland were joined by Jack Greenwood on drums and George Woosey on bass to record the album. The Pretty Things are an English rock band from London, who originally formed in 1963. They took their name from Willie Dixon's 1955 song "Pretty Thing". Their most commercially successful period was the mid-1960s, although they continue to perform to this day. Their early material consisted of hard-edged blues-rock influenced by Bo Diddley and Jimmy Reed. 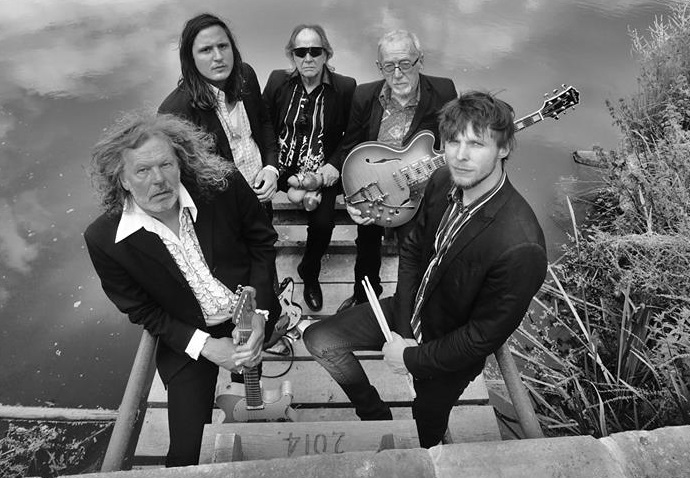 For 52 glorious years The Pretty Things' music and the resilience (and resurgence) of the iconic, vinyl record continue. The Pretty Things - true survivors of the first wave of British R&B - remain at the cutting edge of independent music. In a career that has seen them release the first "garage" single, suffer the first rock 'n' roll drugs bust, get themselves name-checked by Dylan, create the first R&B riot, record the first ever Rock Opera, perform at the first Isle of Wight Festival, have the first Rolling Stone Record of the year of the '70s, be the first act to be signed to Led Zeppelin's label, outrage The Sex Pistols, and on and on..... The Pretty Things are still alive, kicking and carrying the torch for real music and real people. With a touring schedule that has seen them play in every sin bin and shit hole from Bognor to Baghdad this band is as relevant now as it was on the day, back in 1963, when guitarist, Dick Taylor left The Rolling Stones to start the band, with singer Phil May and never look back.

I think that whatever path your life takes it is and should be a learning curve, mine's no exception. Writing itself is a form of self-therapy, sometimes unearthing some deep issues from your subconscious ...as for the blues, that’s a strong emotion to work with, to express through music life's frustrations and pains.

How do you describe Phil May sound and songbook? What characterize your music philosophy?

I think the Pretty Things mantra and mine has always been to not stand still, to keep ourselves interested and take risks, push the envelope.

Why did you think that The Pretty Things music continues to generate such a devoted following?

That is very hard for me to answer...I would like to think that it's about my previous answer. 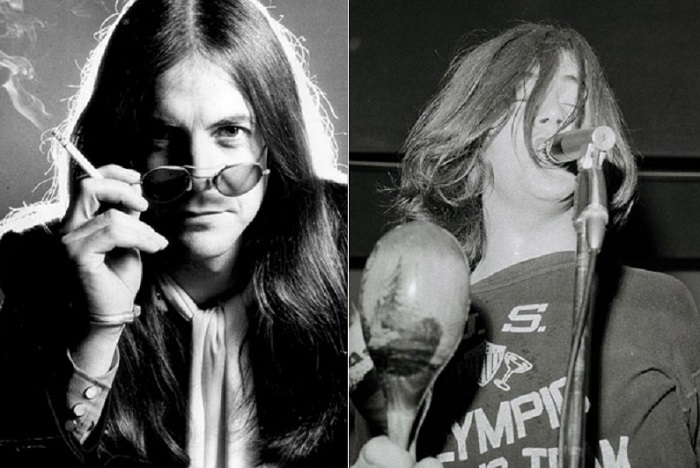 "I think rock and blues have had a major impact on racial and cultural awareness. It’s also been a sometimes effective prick to the collective political and social conscience."

I think my meeting with Dick Taylor has to be up there, certainly musically and in general a tutor at Sidcup Art School called John Sturgess.

I think the live performance of S F SORROW at the Abbey Road studios broadcast on the world web, that was something really special...check it out.

The innocent simplicity that was involved in making music...the continual eroding of that.

I think rock and blues have had a major impact on racial and cultural awareness. It’s also been a sometimes effective prick to the collective political and social conscience.

I would like to spend the whole day and more in the studio and in the company of the English painter, Francis Bacon....maybe when he was working on the Tryptic of the Pope, circa 1958. 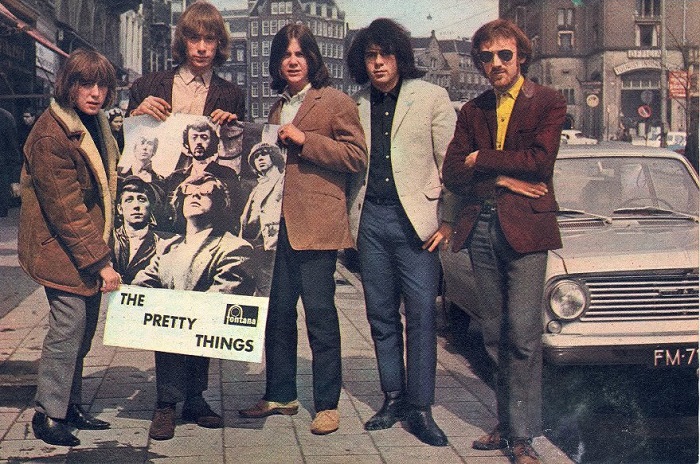