"In many ways the impact of the blues and (maybe even more) the gospel music can't be overestimated in modern day culture."

Bror Gunnar Jansson is a Swedish one-person band who unleashes a garage-style hybrid of blues, rock and American folk. Bror was introduced to the great worlds of music before he even was born. He's, together with his sister, the fourth generation of musicians in his bloodline. His father is a well renowned bass player who toured with jazz legends such as Chet Baker, Toots Thielemans and Dexter Gordon. So, Bror Gunnar grew up with music as a natural ingredient of life. He spent much of his young age at jazz club Nefertiti. He spent so much time there that he got to know both staff members, other regulars and even the musicians playing there. The years and the schools went by and after almost taking a bachelor's degree (he failed to write an essay) as an "individual musician" at the university of Göteborg some years ago he's been solely working with his art. He released his self-titled debut solo album (and an album with the band Serve You Right To Suffer) in 2012, which had some really good reviews, but not too much happened with it.               Bror Gunnar Jansson / Photo by Julien Bourgeois 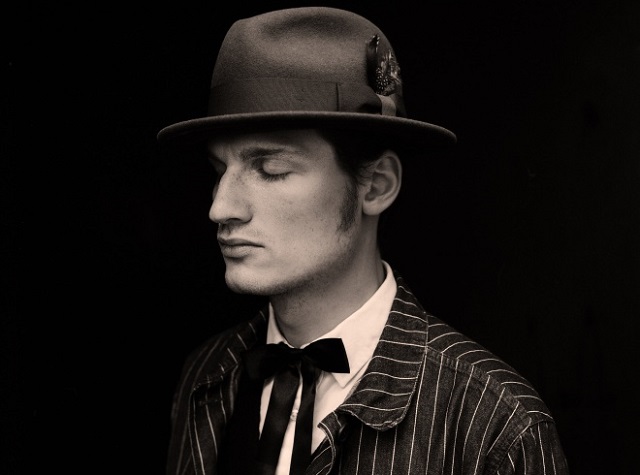 Then two years later he released an 8" EP on wax, and signed with French label Normandeep Blues, which later that year released his second solo album Moan Snake Moan. In 2017 he released both an EP and a full length album named And The Great Unknown Part I & Part II. This release has been a success both in sales and critical acclaim. During the summer of 2018 Bror Gunnar headed back in to the studio again to work on his sixth solo release, his fourth solo album. This release is named “They Found My Body In A Bag” (2019) and it’s a full length album. Where the majority of the songs has taken inspiration from real life crime investigations. Both historical cases and ongoing investigations. Check European tour 2020. Bror Gunnar Jansson will be in Athens Greece @ "Stavros Tou Notou", Thursday March 5th.

How has the Blues and Jazz Counterculture influenced your views of the world and the journeys you’ve taken?

Personally/professionally: I believe it has given me the ability to see what is important for me in music and for me as an artist and what success really means to me. There are many ways to view the word success, for many it means that you have money and/or are known, but that is not what it means to me. In my view, success is about being happy (of course) and being able to create what you want to create without someone else telling you how you should do stuff, and being loved for who you are - that is success.

Musically: Dynamics and variation. For me it's very important with variation in music. I quite often hear bands that sound like they're playing the same song over and over again. Many people seem to enjoy that sorta thing but that's not for me. I think that maybe I get bored too easily. I grew up listening to a lot of different kinds of music, and went to a lot of concerts from an early age. Especially to a lot of jazz gigs. And I think that really formed me in what I'm looking for when going to live gigs and how I think about performing them myself.

Not to be afraid to be daring in music, not to underestimate an audience. Music is very direct, but a lot of music also takes time for people to learn to appreciate. And that's the case with my music as well, I think. The audience going to my gigs need to concentrate a bit, but if they do, they will get a lot back.

What characterize your sound, music philosophy, and songbook? Where does your creative drive come from?               Bror Gunnar Jansson / Photo by Johan Sandberg 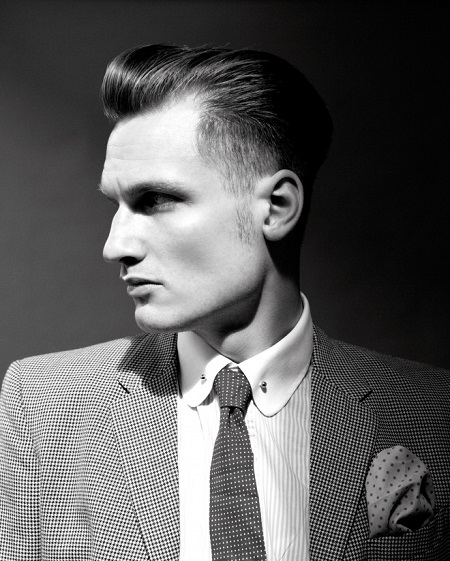 Hmmm… Eclecticism. I like to mix styles both musically, sound wise and visually. People often talk about authenticity and about musicians and artists being authentic or not (I am too sometimes being mentioned as very "true" and authentic, but I don't think I am).

Sound: I'm a lover of sounds and textures in sounds. I spend so much time looking for new sounds and working on refining the sounds I already work with and know. It's like some kind of exploring.

Rhythm and groove: Rhythm is really important for me. If music isn't groovy, I will easily get bored.

Creativity: To try to compose, arrange and perform in a creative way.

Collage: In many ways my songs are like a collage of music, movies etc. that I enjoy for the moment.

I think that I have always been a creative person, with the need of creating and expressing myself in creative ways. When I was little, I expressed myself mainly in paintings and in building Lego, but as I got older, I turned more and more to music. But for me it’s kinda the same thing. I think I create songs and sounds about the same way as I used to create with Lego as a kid.

I think that the best advice I’ve had has come from my parents. But it hasn’t been outspoken verbally. It’s more about how they are and have been as parents over the years. They’ve always been accepting of how I am. Which has made me feel secure and safe enough to take bold decisions.

In a way I can't miss things with the music of the past since I wasn't born until long after "the good old days of music" (which I’m not sure ever existed). But in many ways I don't have much of a relation to the music of our time either (except for all the friends I have in music), since I find the music radio of today to be really bad, at least in Sweden - since it's a quite small country we don't have much of an alternative radio. Which in one way is weird because we have so many great music makers in Sweden, but most of them will never get played on radio or tv or be mentioned in media. Frankly, in my opinion there are too many people in the music business that shouldn't really be there, obviously on labels, booking agencies etc. but also on stage, sadly. But one thing that I really like with music in our modern society is that people don't seem to care about genres that much anymore. Music is just music, and if you like it you like it. That's my view anyway. 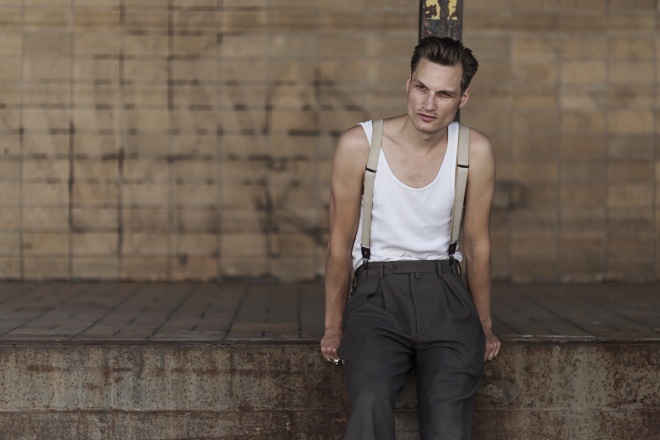 "I think that the best advice I’ve had has come from my parents. But it hasn’t been outspoken verbally. It’s more about how they are and have been as parents over the years. They’ve always been accepting of how I am. Which has made me feel secure and safe enough to take bold decisions." (Bror Gunnar Jansson / Photo by Anna Malmberg)

I love music and music is one of the most important things in my life, but the industry is something completely different. If I could change anything, I guess I would change it so that it was less of an industry and more about music. For me it feels like there is such a small amount of the music industry that actually is focused on the music. Mostly it's just filled with anxious people too worried about making money (or trying to be cool) to dare to invest any time or money in anything that isn't obviously commercial.

What has made you laugh and what touched (emotionally) you from the jazz club Nefertiti in Göteborg, Sweden?

Oh, so much! I mean it's such an important place in my life and it and the people working there and hanging out there has really shaped me as a person. Between the age of 12-15 I spent almost every weekend there watching every gig I could. And after that I was there quite often as well, and I also worked there for several years. I actually met my girlfriend there, over ten years ago! Now, sadly I rarely have time to hang out there anymore, except for when I play there myself.

What is the impact of the Blues music on the racial, political, spiritual, and socio-cultural implications?

In many ways the impact of the blues and (maybe even more) the gospel music can't be overestimated in modern day culture.

Hmmmm. There’s a recording with ‘Pops’ Staples and The Staple Singers from 1957. They perform the song “Too Close” in a church in Chicago. And you can really feel the room in this recording, you can feel and hear the excitement from both the crowd and the performers. To sit in that crowd sure must have been amazing! 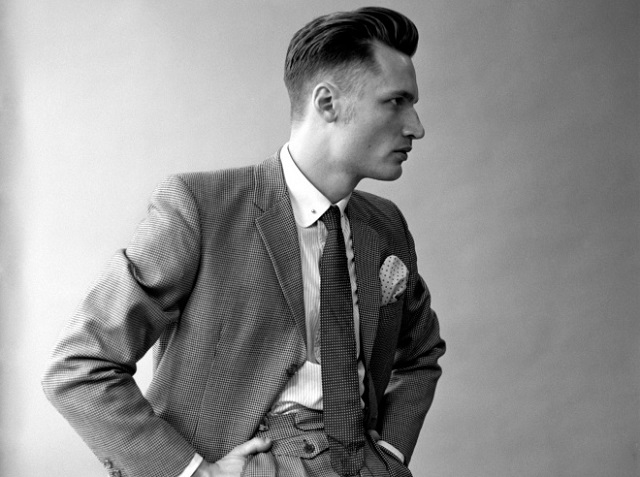