"The blues to me is a soulful way of expressing yourself and playing blues style music is the ultimate for guitar playing."

Mason Ruffner’s musical roots begin in the late 1960’s when the Fort Worth, Texas native heard the supernatural guitar prowess of Jimi Hendrix and the lyrical genius of Bob Dylan. Mason’s lineage can be traced to modern rock back to its post-war origins, digging the sounds of Jimmy Reed, BB King and Robert Johnson. In his early career, Mason tried modern rock and folk music but the blues would not let go. Robert Ealey, noted blues singer from Fort Worth, invited Mason to the house band, The Five Careless Lovers, at Fort Worth’s Bluebird Lounge. Mason left Fort Worth and contributed to the music scenes in California and New York before finding himself in New Orleans in the late 1970’s. New Orleans proves to be a rich environment for Mason. After a few years of playing in bands on Bourbon Street, Mason decided to find his own voice and started his own band, The Blues Rockers. 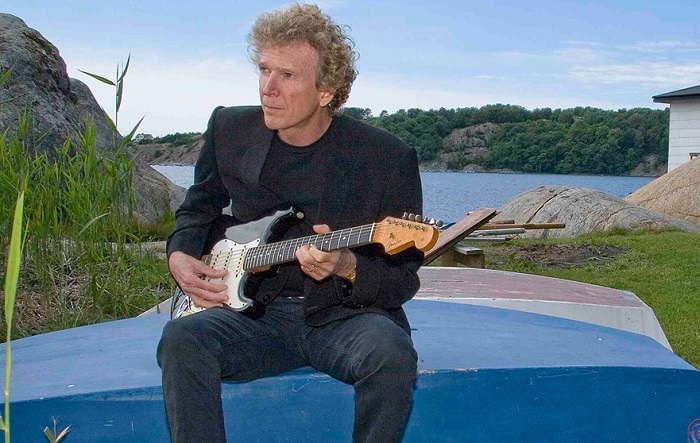 The band had a steady performance calendar at Club 544 and played more than 200 live shows each year. The Blues Rockers became one of the most popular bands in the Crescent City and backed blues legends, Lightin’ Hopkins, John Lee Hooker, Memphis Slim and many more.  In his audience, you could find Bruce Springsteen, Jimmy Page, Carlos Santana, and ZZ Top who dropped in to listen or sit in with Mason. Mason can be found in performances or recordings with Bob Dylan and Daniel Lanois and has toured with U2, Jimmy Page, Ringer Starr, Crosby, Stills and Nash. Carlos Santana has performed Mason’s composition “Angel Love” and included Mason as a guest guitarist at several of his concerts. Mason has released six recordings. Ruffner has earned the respect of many of the world’s best musicians and serious fans. Mason continues in his dedication to delivering his provocative lyrics with great music and is second to none at guitar instrumentals.

What do you learn about yourself from the Blues n’ Rock culture and what does the blues mean to you?

The blues to me is a soulful way of expressing yourself and playing blues style music is the ultimate for guitar playing.

How do you describe Mason Ruffner sound and songbook? What characterize your music philosophy?

Influenced by Bob Dylan and Jimi Hendrix and all the old great blues guitarists. My philosophy is to keep it real.

What were the reasons that you started the French poetry researches? How does affect your mood and inspiration?

I was fascinated by the talents of Arthur Rimbaud and his life. I read French poetry because I liked it and to steal ideas for lyrics.

Being accepted or perceived as talented by my peers. Best advice was to get a day job which of course I did not do.

Are there any memories from Lightin’ Hopkins, John Lee Hooker & Memphis Slim which you’d like to share with us? 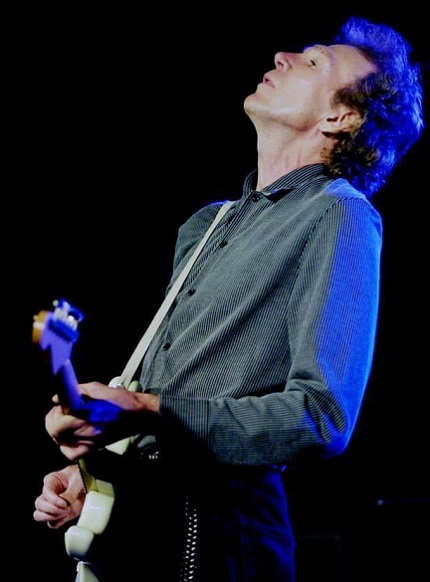 Lightnin' Hopkins was far out.

"I was fascinated by the talents of Arthur Rimbaud and his life. I read French poetry because I liked it and to steal ideas for lyrics."

People try to make perfect recordings today. I like it loose and not so correct and that's blues music. I only hope to keep performing as long as I can.

I would disallow rap music.

What has made you laugh and what touched (emotionally) you from Robert Ealey?

Robert was a sweet man, we never joked around much.

Musically I would like to have seen Robert Johnson perform.