"Blues and Jazz and other music forms have long been one of the great color-line breakers. No barriers between people when music is being made and shared. A lot has changed since the 50’s and 60’s, yet a lot has not changed."

Minnesota's music scene stalwart Scottie Miller has been around long enough to acquire a funky nickname (Bones), membership in the Minnesota Blues Hall of Fame, experience touring with blues icon Bo Diddley, a signature style that warps far to the south of his home tundra, and an international rep. He’s first and foremost a pianist, with a grease-and-grits-slathered approach that suggests an affinity for New Orleans, Memphis, and swampy spots in between, but he also cranks up organ, guitar, and, lately, mandolin. His muscular vocals boast grit and firewater, and he really howls on the riveting dark-hued title track from SMB’s new album, STAY ABOVE WATER (2017), whose release will be celebrated here. It’s packed with solid Miller originals grounded in blues and rock, but with soul, R&B, country, and jazz elements, suggesting Little Feat, Mofro, Wet Willie, and Dr. John, and with a funky NOLA/Caribbean vibe thrown into “It’s What You Do.” 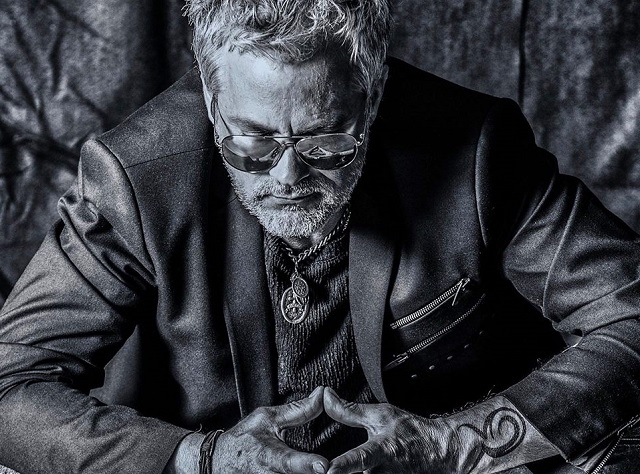 Scottie’s sterling silver vocals, passionate and hope-filled lyrics, distorted Wurlitzer and Hammond organ take the captain’s chair on this CD. A funky, punctuated and massive wall of drums and bass surround the highly featured guitar work on this powerful new contribution in the Blues/Rock world. In 2008, Scottie was inducted in to the Minnesota Blues Hall of Fame for his contributions to blues music and heritage with his instructional book and CD titled; Rock Keyboards published by Hal Leonard Corporation. He has also been the touring keyboardist for three-time Grammy nominated singer Ruthie Foster (Blue Corn Records) since 2008. He is featured on her Blues Music Award winning CD/DVD Live At Antones. He was a finalist in the ‘solo-duo’ category at The International Blues Challenge in 2006.

I’ve learned many things from legendary blues musicians such as Robert Lockwood Jr., Henry Townsend and Johnnie Johnson. Mostly about being respectful towards others, and playing with everything you’ve got, and to do it with heart. The blues is not just a traditional American culture or music style, it’s a “feeling”. It’s soul. The one that’s inside you and inside all people.

How do you describe Scottie Miller sound and songbook? What characterize “Bones” music philosophy?

My sound and songbook have a wide range. I’ve written and recorded styles that include, Barrelhouse,St Louis piano blues, New Orleans, funk, jazz, rock, latin, classical, soul and singer-songwriter. Most of what I write has a “southern tinge”, (even though I come from where the Mississippi starts in Minnesota). I write what I feel, and what comes out naturally. I always hope my music comes through with passion, and truth. Songwriting is often cathartic for me. My philosophy would be to keep it real, and pave your own road with the influences of the masters before you. Meeting two of my favorite piano hero’s, Chick Corea and Dr. John. I was able to speak with both of them on different occasions and the experience inspired me indefinitely. Chick has said to work with, and train with the best you can find. Dr. John called me a “stone killer diller, and to play the piano and hurt em’...keep on blowin’”. My piano teacher at Berklee (Craig Najjar) gave me the best advice...”if you’re gonna’ be in music Scottie, be willing to take a job at Burger King when you’re 45 years old if it means you can keep your music going.”

One time I opened for the great, late Ray Manzarek from The Doors, when he was touring with Roy Rogers. I was thrilled about it. I stayed after and watched their show, and during the set his keyboard malfunctioned because his lyric book was resting on some of the buttons on this digital keyboard. It messed up the piano sound, and he was stuck and asked the crowd, “Does anybody know how to fix this thing?” I paused because I didn’t want to get up there and not be able to fix it, but I went for it...and since it’s happened to me before I got lucky and reset the board to the piano sound. Whew! I was leaning over Ray’s back doing this in front of a full house. I’ll never forget that one.

I miss the warmth of analog recordings and vinyl. I miss hearing real instruments played by real people. (Thankfully the blues and roots music world has retained this.) My hope is that younger people keep digging deep to find the good old music. Whatever style that is. Not just new music. If I fear anything it would be the disappearance of live music venues. Not being able to perform or tour and exchange music with people would really suck. I don’t see that happening, but I hope live music continues to flourish and expand.

I’d pass a law that keeps music programs in schools, and provides accessibility to any kid that wanted to play. To have music become as high a priority in schools as mathematics or English.

What are the lines that connect the legacy of Blues from rock and soul, to R&B, country, jazz and NOLA music?

Blues in one way or another influences every music form. So does African music and classical. NOLA music is a great example of the melting pot which New Orleans is. it’s a giant gumbo pot of styles. That’s why I’m drawn to a lot of music that came from there. I really like the Spanish tinge’. 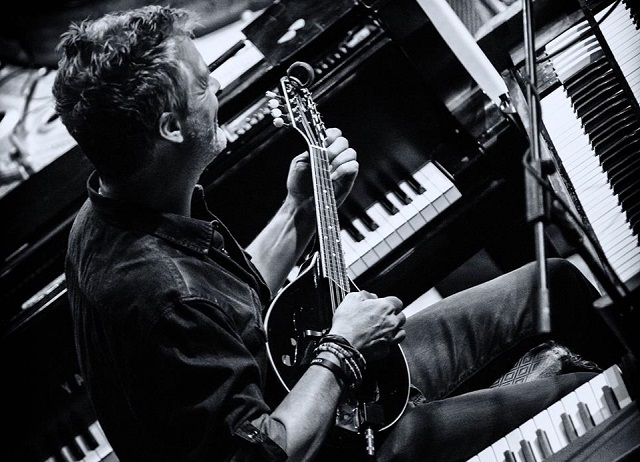 "I’ve learned many things from legendary blues musicians such as Robert Lockwood Jr., Henry Townsend and Johnnie Johnson. Mostly about being respectful towards others, and playing with everything you’ve got, and to do it with heart."

This past year has been a massive shift in growth for me and my band. We just released our tenth CD, and thanks to Frank Roszak we are getting some excellent exposure. Our crowds have been amazing and more consistent than ever, and the older I get the more apparent it is how lucky I am to perform original music and have it received by an audience. Another highlight this year has been a song I co-wrote with Ruthie Foster (who I tour with part time). We wrote a song that is featured on the upcoming album by The Blind Boys of Alabama. Produced by Steve Berlin (Los Lobos). Writing “I Was Called”, and having them record the song has been a life long dream of mine and a complete spiritual experience.

Touring with Bo Diddley on his last major tour “Bo Diddley & Friends” (featuring Ruthie Foster and Alvin Youngblood Hart), was another life changer for me. It’s how I met Ruthie and began touring with her afterwards. Bo and I had multiple opportunities on the road to sit around a piano in the green rooms and have fun. I’d play “You Can’t Judge A Book by Lookin’ at the Cover”, and one night he made up lyrics on the fly. I wish I could remember them. They were off the chain hilarious and clever. In typical Bo style.

What is the impact of Blues and Jazz music on the racial, political and socio-cultural implications?

Blues and Jazz and other music forms have long been one of the great color-line breakers. No barriers between people when music is being made and shared. A lot has changed since the 50’s and 60’s, yet a lot has not changed. I’ve played in some of the most racsist-back woods-redneck places, and yet when the music is on that cloud seems to lift. Unfortunately, blues and jazz have very little to do with the current political landscape, other than saving us from the insanity and greed it bears.

The Maple Leaf Bar in New Orleans, listening to James Booker around 1978. Booker’s genius inspires me greatly. I never got to see him play live. I would have loved to experience his art in that particularly funky venue! 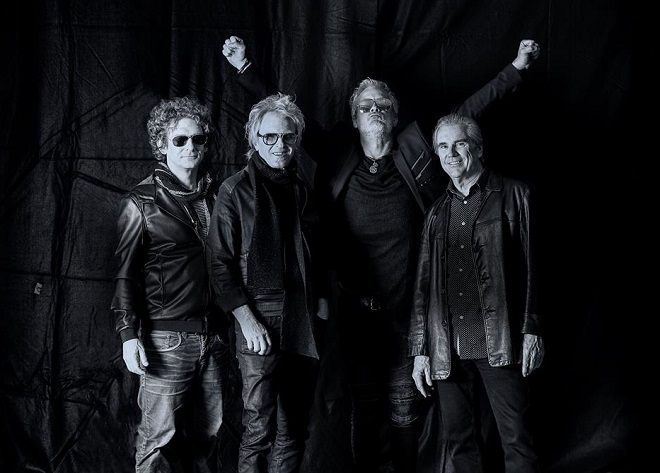