Q&A with singer Harrison Kennedy, has been able to pull from styles as varied as Funk, Soul, R&B, Blues, and Gospel

"The impact is obviously worldwide. Who doesn't know Marvin Gaye’s "What's Going On” or Bob Dylan’s "The Times They Are a Changing" music has a way to tell the truth and shame the devil."

Harrison Kennedy grew up in a house filled with music and famous visitors such as Duke Ellington, Billie Holiday and Lonnie Johnson. In 1969 he took a hiatus from college to become a founding member of the million selling Detroit Soul Super Group “The Chairmen of the Board” with whom he toured the world, as well as appearing on Soul Train, American Bandstand and the Tonight Show with Johnny Carson. Since signing with Electro-Fi Records in 2007, Harrison Kennedy has released 5 internationally acclaimed albums and developed into one of the 21st century’s most insightful and original Blues singer/songwriters. The JUNO winning album “This Is From Here” was co-produced by keyboard ace JESSE O’BRIEN, with Roots Guitar Master COLIN LINDEN guesting on several tracks. 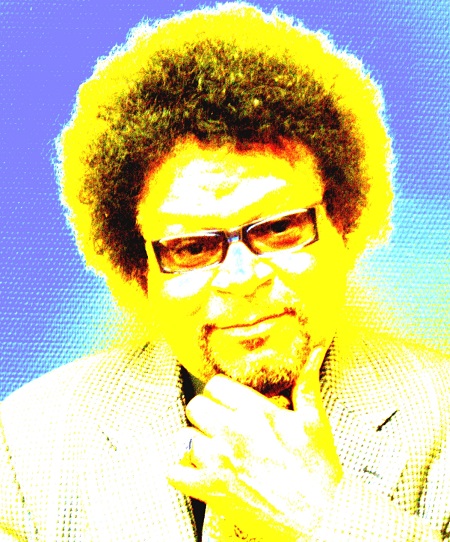 It has also won the prestigious Academie Charles Cros in France for 2016 Blues Album of the Year. Harrison will be touring Southern Ontario in April with the dynamic RUTHIE FOSTER, in addition to performing both solo and with his band throughout North America during the Summer Festival season.

Best known as the lead vocalist of the Chairmen of the Board Harrison Kennedy was born and raised in Hamilton, Ontario, before moving to Detroit to join up with this group that was started as part of the new Holland-Dozier-Holland label Invictus / Hot Wax. In the mid-’70s, Kennedy left the group and struck out on a solo career. Over the years he has been able to pull from styles as varied as funk, soul, R&B, folk, rock, and gospel. In 2008, Kennedy was nominated for Best Blues Recording in Canada’s Juno Awards. In 2017, Black & Tan Records released a new miXendorp remix of one of his songs "Bob Lo Island". The original recording of this song was only voice and percussion and it was released by Harrison on Black and Tan Records in 2005.

What do you learn about yourself from the Blues and Jazz people? How do you describe your sound and songbook?

For a while as a youngster my parents had a "drink house" on Sunday's. At that time, it was unlawful to bootleg on Sunday. Many notable jazz and blues players came to our house to play darts, drink relax and play. I didn't know as a 7 year old that Billy Holiday was singing, or Duke Ellington was playing piano, or Lonnie Johnson playing guitar in our dinning room. Many more artists showed up at our home back then, I thought everyone could do what they did, I had aunts who played and sung, my mother played, too. And I sang tenor in our church, from 11 years old. My mother would sometimes call be downstairs to sing her favorite song... (I had no idea what tune was her favourite)

So, I would just make up a song about what I saw in the room, and everyone would laugh and give me money... mom would say okay son, go to bed. What I heard as a child, is responsible my love for story songs and melody. Like I was able to present with "Black and Tan records, Bob Lo Island!! and Electro-Fi records now. I’m grateful to these labels.

How has the Afro-American culture influenced your views of the world and the journeys you’ve taken?

My great great grandparents escaped from slavery in the mid 1800's, and came to Canada. To this day we have kept in touch with our Afro American relatives. The influence is deep. "I’m able to feel the hard times of people of this world and express love and awareness through my music".

My mother was the strongest person in my life, she said "the only place success comes before work is in the dictionary! Ray Charles told me to remember that "we stand on the shoulders of gaints" 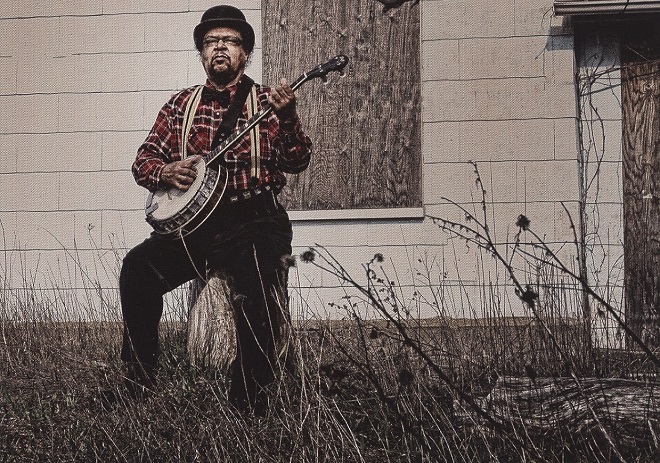 "My great great grandparents escaped from slavery in the mid 1800's, and came to Canada. To this day we have kept in touch with our Afro American relatives. the influence is deep. "I’m able to feel the hard times of people of this world and express love and awareness through my music"."

Mostly I miss vocalist's who can sing, and you believed them. I hope trump is seen for what he really is, a bum!!!

I’d love it if it was not so expensive on so many levels!!!..Too many middle men.

What has made you laugh and what touched (emotionally) you from the house where you grew up with famous visitors?

My relatives loved to tell funny stories, I loved that. My mother took an abused German shepherd dog away from a neighbor. Everyone said was a killer, he became a gentle pet in our house, she said all life responds to tenderness!!

What is the impact of Blues/Soul/Jazz music and culture to the racial, political and socio-cultural implications?

The impact is obviously worldwide. Who doesn't know Marvin Gaye’s "What's Going On” or Bob Dylan’s "The Times They Are a Changing" music has a way to tell the truth and shame the devil.

That's a tough one. This planet has so many beautiful places and people, and food, and music... hmmm....How about ...everywhere... 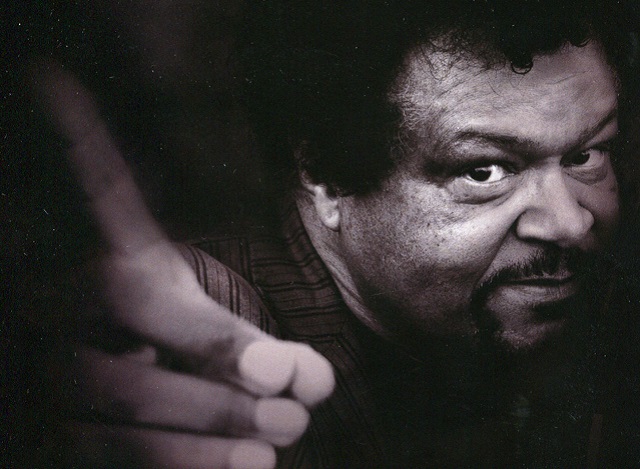