Bloodshot Bill plays Wild Greasy Rock'n'Roll & Hillbilly music...usually by himself. He is from Canada. He has recently been banned in the USA for 5 years. 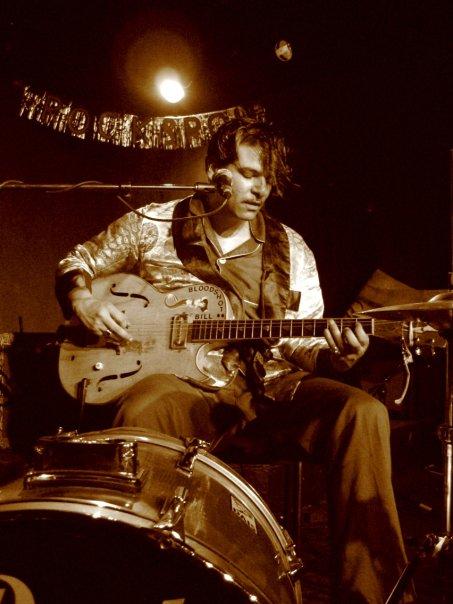 Greasy Canadian has travelled on his own, playin' all over USA, Canada, Europe, Mexico...all sortsa places too, from big festivals to tiny bars to trailer parks & truck stops...Tours mostly as a one man band, but has plenty of bands too...Has put out a buncha music, and has alot more comin'...Recently teamed up with Mark Sultan (BBQ) and released their debut LP, The Ding-Dongs...Also, recently teamed up with King Khan as Tandoori Knights, and released a full LP and a few 7" singles...Has his own brand of hair grease, "Nice'n'Greasy", custom made for him by AGS, and it is without a doubt the best there is..If he comes to your town and you want to make him happy, he likes spaghetti and meat alot, but not too much before the show, please.

You had pretty interesting project ONE MAN BAND where did you get that idea?
I had the gear at home all set up so one day I just tried it out of boredom… It was fun, so I played a show and here I am talking to Blues @ Greece!

Do you have secret passions in music? Let's say Justin Bieber, for example?
I have no secrets. 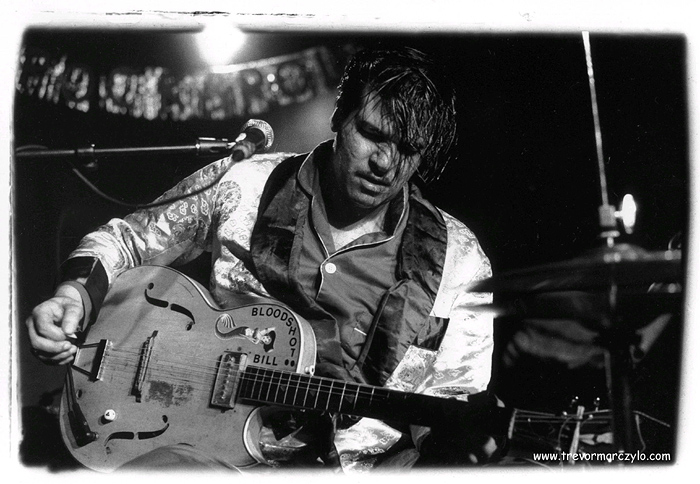 Which are the best and the worst things in touring?
Worst: getting no sleep and having to travel long distances
Best: meeting cool people, being somewhere different, drinking for free everynight

What MOTTO of yours you would like to stay forever?
Get loose or get lost! 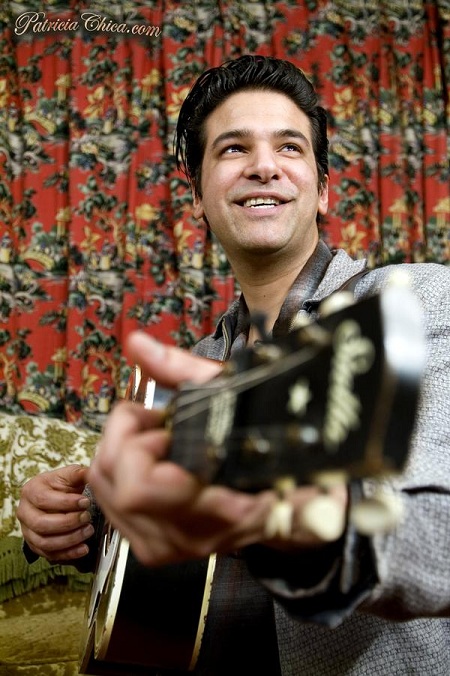 When was your first desire to become involved in the music & who were your first idols?
My best friend in second grade had an older brother who turned us on to Rockabilly early on, I thought it was the coolest and I’ve been hooked ever since. My introduction was via all the “big names” like Gene Vincent, Eddie Cochran, Chuck Berry, Carl Perkins - stuff like that ...all still great and I still blast those records!

Which was the best moment of your career and which was the worst?
Getting to meet and play with people I really bow down to and whose records I’ve listened to for years is insanely cool....Worst is when gear breaks down (thankfully not too often!).

Are there any memories from the road, which you’d like to share with us?
So much dumb/amazing stuff has happened... A favorite memory is when the Charlie Feathers family came out to see me in Memphis - that blew me away! 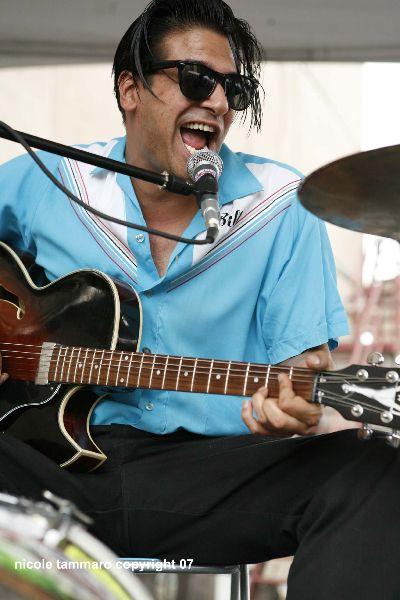 How do you characterize your music philosophy? Cool nickname. How did you come up with it?
I guess they are both the same - Bloodshot: wild,messed up, Bill: hillbilly, rockabilly

Which of historical personalities would you like to meet?
Lady Godiva.

What turns you on? Happiness is……
My gal, Al.

Some music styles can be fads but the blues & rock n’ roll is always with us.  Why do think that is?
It’s music with real feeling and that’s been getting harder and harder to find since the mid-sixties.

What does the BLUES mean to you & what does music offered you?
To me, it means a feeling, a bad feeling that can make you feel good.

How would you describe your contact to people when you are on stage?
Usually I just go out with the feeling that I’m a jukebox and then take it from there. The crowds are usually really cool - dancing, singing along and having a good time with me. 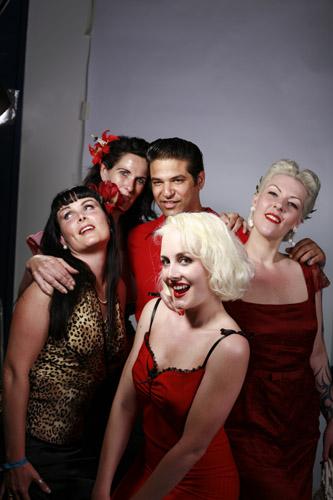 Where do you get inspiration for your songs, what musicians have influenced you most as a songwriter?
Everywhere, but usually girls. Every song I’ve heard has influenced me.

What do you think is the main characteristic of your personality that made you a musician?
I don’t want a real job.

What advice would you give to aspiring musicians thinking of pursuing a career in the craft?
Have fun!

What are your plans for the future, where do you see yourself in ten years?
Lotsa records coming out this year, touring. In ten years I will see myself in a mirror...in my spaceship! 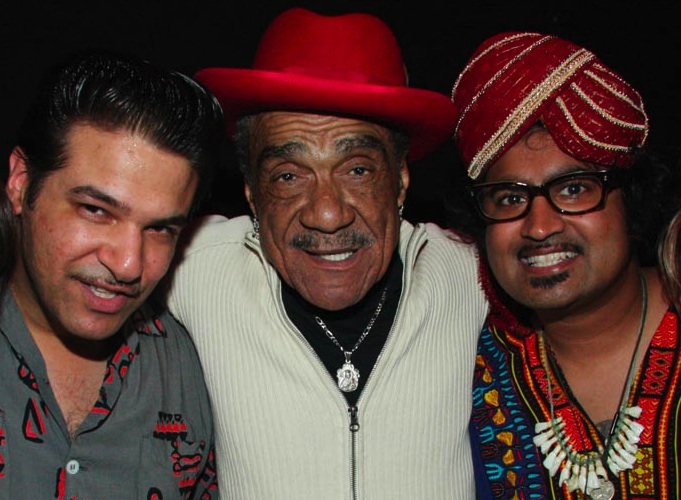