"My hope for the future of the blues is that the young people latch on to the history of the blues. My fear is that pop culture will take over."

Talented Annika Chambers hails from Houston, Texas. And, like many of the great soulful singers of the past, she started singing in church at a young age. She always wanted to sing, but her dreams of enlisting in the Army and attaining a degree in radio and TV broadcasting took her in that direction. However, that path would start her on her musical journey. While serving in Europe, her first deployment, Annika entered a talent contest on base and sang lead in a song. Right after the competition, a guitar player approached her and introduced her to the blues. She’s been in love with the Blues ever since. Annika describes her style as a little bit of Aretha, Etta, Koko and Shemekia and includes as influences – Otis Redding, Shemekia Copeland, Joan Osborne, Robbin Ford, Adele, Etta James, Eryka Badu, Bobby Blue Bland & James Brown. 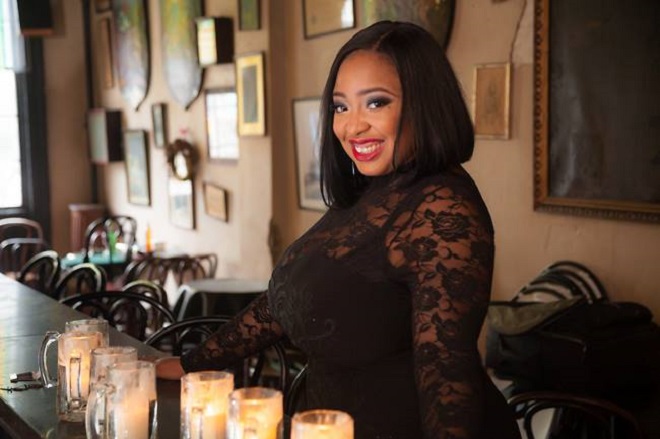 Since completing her 7 1/2 year term with the US Army, Annika has been blazing the Houston blues music scene. With her self-motivated career taking the city by storm, Annika has had the opportunity to work with many of the well-known talents in the area. In the fall of 2012, Annika along with The House Rules Band entered the International Blues Competition. Although they did not proceed past the final round, she has had numerous opportunities to showcase her talent. After the city-wide competition, Annika took advantage of an opportunity to create a demo CD with Larry Fulcher of the Phantom Blues Band and Richard Cagle, both of whom were judges for the IBC Competition. The album Making My Mark features numerous Grammy award winning musicians and artist who graciously offered their time and patience to make this a project a success. When the album was still in the works, Annika had gained a large amount of publicity, allowing her to host a listening party with most of the musicians from the album prior to the album release, early this year. There is no preparation the world can take for the debut of Annika Chambers' "Making My Mark."

I see myself so much in the blues because the blues is about feeling. I learned 10 years ago that blues would be my home. I’m comfortable here. I can kick off my shoes relax and just let go when I’m on the stage. What I find in other genres is that the genuine feeling is lacking. Blues means the world to me. I can share my inner feelings through the music. When I tell a story I can pull the people into that story with me. For me gospel and blues gives you that feeling.

How do you describe Annika Chambers sound and songbook? What characterize your music philosophy? 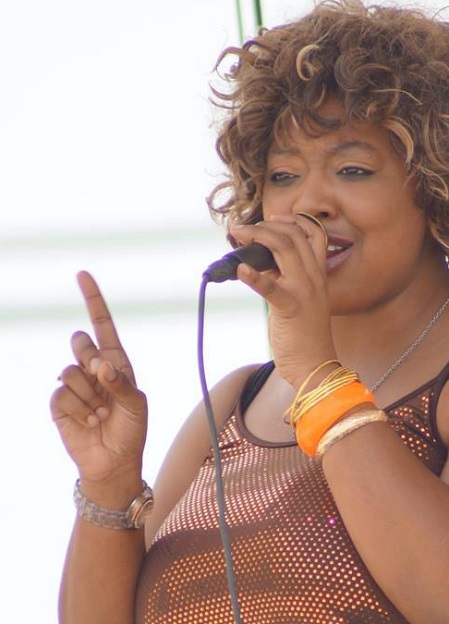 The Annika Chambers sound is an eclectic mix. You hear gospel, country, soul, and even tad bit of rock influences. I like to say that Tina, Etta, Aretha and Mahalia got together and I popped out lol. My songbook has a range of power from soft and sassy to completely edgy double entendres.

My music philosophy is always to stay true to who you are as an artist. Give your all every time you’re on stage. Give the audience a show no matter how big or how small. I believe in working on your craft. I believe in rehearsing. I believe in growth and getting better.

As I said the blues is about great music but it’s also about feeling. When an artist can connect with the crowd and make them feel everything that they are singing about they keep fans loving this genre. The blues does that for many people even more so the blues does that for the artists so we can relay those feelings to the audience.

The best meeting so far in my career was the meeting in 2012 with Larry Fulcher. He wanted to produce a demo for me. Months later “Making My Mark” evolved. I credit my producers Richard (Cagle) and Larry for teaching me so much about the music business. The best advice I’ve been given is to follow my voice. Follow my instincts and trust them and believe in them.

Are there any memories from studio sessions of “Making My Mark” which you’d like to share with us?

The outpouring support I received during Making My Mark left me with so many memories. There were days where the full band was there and there were days when it was just me working on vocals. 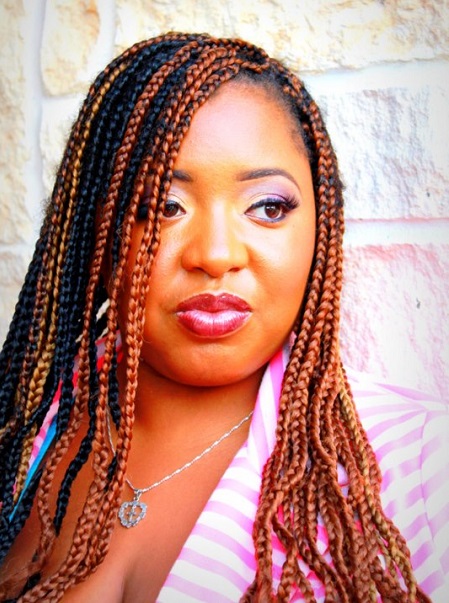 "I see myself so much in the blues because the blues is about feeling."

Make an account of the case of the blues in Houston. What are the differences from the other local scenes?

Houston has a lot of great talent. I’m not saying that because it is my hometown we really do have great talent. I feel Texas alone has a host great acts. The difference with other scenes is the sound. We have Texas Blues, Texas Country, and even Texas Funk there is no comparison when it comes to how we do things in Texas. I like being different. I like traveling and taking our sound around the country and sharing it. Most people dig it too that makes it even better.

Women have a place in the Blues and we always will. The women that have come before me Etta James, Mahalia Jackson, Sista Rosetta Tharpe, and Big Mama Thornton left a lasting impression on most women that sing the blues today. I feel as a woman we have to pay homage to them every time we grace the stage because they paved the way.

Take me back to Puerto Rico. Drop me off at the beach with my notepad. Have me a horse nearby as I will want to ride along the beach as the sun sets. Water soothes me. I feel free when I hear the waves. I’m at peace when I’m near the water. If I just had a day just take me to the water and life will be blissful for me. 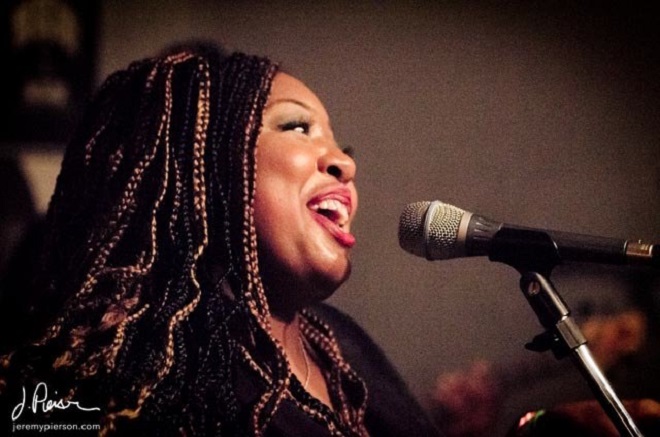