Talking with Jerry Schatzberg, who captured intimate portraits from the most notable artists and thinkers

"The image offers many things to do with emotions. Image offers humor, irony. It offers me a possibility to chronicle a combination of my eye and my emotion."

From creator of poetic images to compelling storyteller, Jerry Schatzberg has, over the past four decades, excelled in both the realms of photography and filmmaking. Published in Vogue, McCall’s, Esquire, Glamour, and Life in the 1960’s. Schatzberg captured intimate portraits of the generations’ most notable artists, celebrities and thinkers (Bob Dylan, Francis Coppola, Andy Warhol, Arlo Guthrie, Roman Polanski, Fidel Castro, Aretha Franklin, Eric Dolphy, Ramsey Lewis, Herbie Mann, Jimi Hendrix, Frank Zappa, Rolling Stones and many more), and he pushed on in the 1970s to the medium of film and participated in the renaissance of American cinema, directing films such as: Puzzle of a Downfall Child, The Panic in Needle Park, Scarecrow. 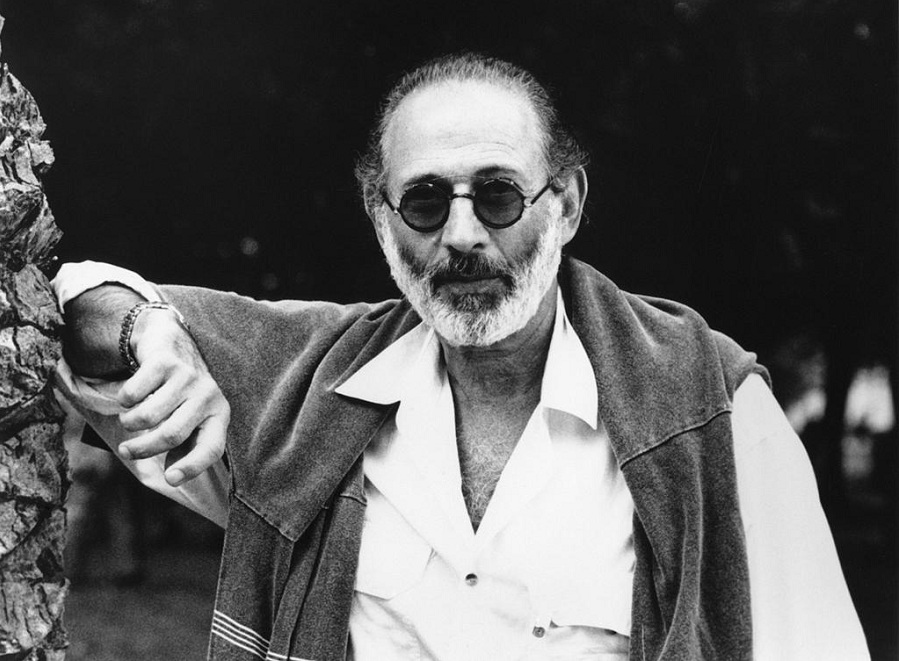 His films mark a significant time in the history of film when the importance of solid and introspective narrative proved paramount. As a still photographer, one of Schatzberg's most famous images was the cover photo of the Bob Dylan album Blonde on Blonde, released in 1966. A collection of Schatzberg's images of Dylan was published by Genesis Publications in 2006, titled Thin Wild Mercury. Schatzberg still resides in New York City, where he is working on several film projects, including a sequel to "Scarecrow," co-written with Bruce Springsteen's former Publicist, Seth Cohen There are currently two books in production chronicling Jerry Schatzberg’s life and work.

When was your first desire to become involved in the photography and what does Image offered you?

I was working in a job I did not like. I use to hang out in photo shops and I became fascinated with the equipment and it slowly evolved into getting a camera and I started taking pictures of my family.

The image offers many things to do with emotions. Image offers humor, irony.

It offers me a possibility to chronicle a combination of my eye and my emotion.

From whom have you have learned the most secrets about the image and music?

There are too many influences ... just to name a few

Plus there many more 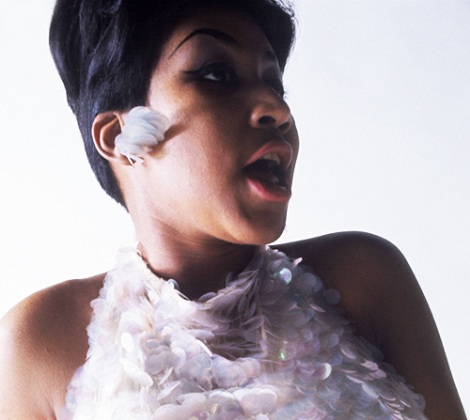 I've been listening to music ever since I was a kid, but how or why I migrated to Black music, I am not sure.

But it is the music of my preference. Rhythm and Blues, Jazz, Blues and Reggae.

I've never thought about it, that's up to someone of a higher being to decide.

The best moment was finding a job with Bill Helburn.

The worst moment was trying to sell baby pictures to families who couldn't afford them.

Who from the personalities, you have photo-shoot, had the most passion for the image & camera lens?

I don't think the people had the passion for the image that would have to be my passion.

Some of the photographs of mine that I like the best are: Bob Dylan, Faye Dunaway and some of my fashion photographs that were somewhat quirky and against the norm.

Someone asked me if I "could to something about this bald head."

Is there any shooting made by mistake, but know you’re proud of? Which memory makes you smile?

I count on mistakes as much as I can and I shoot with the hope of having a mistake because then I get something that I never thought of. I have one image that makes me smile; Peggy Moffitt walking a chicken in central park.

"Some of the photographs of mine that I like the best are: Bob Dylan, Faye Dunaway and some of my fashion photographs that were somewhat quirky and against the norm."   Photo © by Jerry Schatzberg

You have met many personalities. It must be hard, but which meet have been the biggest experiences for you?

In a career there are many. Some of my biggest experiences have been Bob Dylan, The Rolling Stones, Faye Dunaway, Vatherine Deneuve, Ted Kennedy, etc., etc.

Which of historical personalities would you like to meet and photo shoot?

Why did you think that the blues, rock and jazz “faces” continued to generate such a devoted following?

Because we recognize that they have lived lives that not all of us have lived. 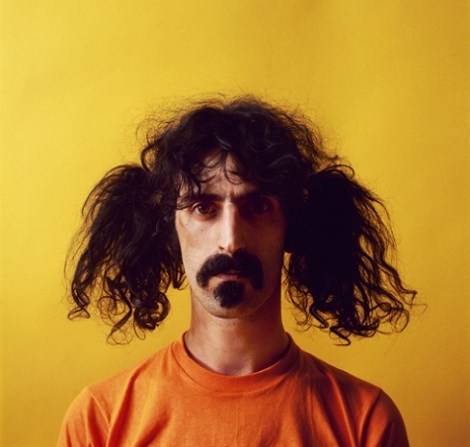 We started thinking more in the 50's with the Beat Generation.

But it will certainly right itself.

You have been traveling all around the world with your camera on your neck. What are your conclusions?

Cameras are getting much heavier.    Photo © by Jerry Schatzberg