"Music goes through so many phases that easily loose direction and become considered fads’… they have no concrete heart or soul."

Jimmie Van Zant was born in Jacksonville, Florida, a city known as "the home of southern rock royalty." His mother spent hours every day playing gospel tunes on the family's upright piano encouraging Jimmie to start piano and guitar lessons at the age of six. Jimmie's home continued to be filled with music whenever cousin Ronnie Van Zant used his living room as a rehearsal space for the band that eventually became Lynyrd Skynyrd. The tragedy of Ronnie's death in 1977 inspired Jimmie to focus on his own music career to honor the life and legacy of his cousin. He formed his own group, signed with a record label and recorded his first album. In 2008, Jimmie released a second album "My Name is Jimmie.” Jimmie’s most recent release is “Cut from the Same Cloth” and features collaborations with James Dean Hicks, Charlie Craig and Tommy Southern. In 2011 Jimmie and the band appeared in the made-for-television documentary Boots 'N' BBQ Presents: Grills Gone Wild - from the Back Yard to Back Stage.

On the new album, "Feels Like Freedom", Jimmie assembled a top-notch, creative team of award winning writers and producers to continue his family's legacy. With an innovative, cross-over sound, recorded at Nashville's historical Sound Kitchen Studios, Jimmie continues to carry the torch of the Van Zant legacy with a new generation.

When was your first desire to become involved in the music? How has music changed your life?

Watching and listening to Ronnie, Gary Allen, and the boy’s practice in my home at age 9. That’s when the legacy began… Music didn’t change my life, it is my life.

What do you learn about yourself from the Southern culture what does the “Southern Rock” mean to you? 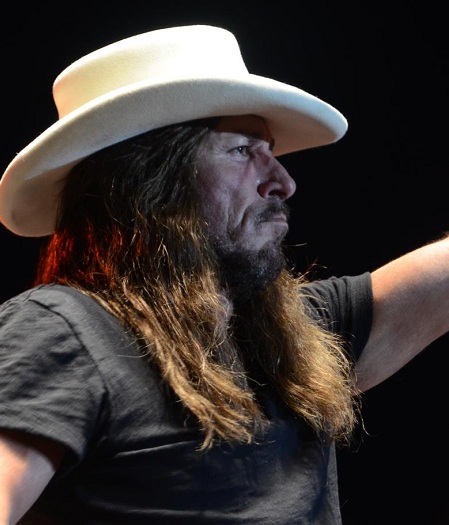 I learned from my family to keep your roots planted in faith, religion, and true friends. Desire to be the best you can be. Southern Rock is a staple, like Gospel and Blues, it tells stories we can all relate to with a twist of hope and energy.

"Music didn’t change my life, it is my life."

How do you describe Jimmie Van Zant’s progress and what characterize your music philosophy?

My progress is continuous on a daily basis. I never stop experiencing and learning what life has to offer. My music philosophy? Do what feels good to you on the inside.

Everyday is with me, everything is an experience. I create from what I see on a daily basis- any situation, hope, or dream- and make it a song. It’s an expression, a feeling written down.

I really learned from Ronnie Van Zant. He went through the path of hard knocks when he started out and passed his stories and experiences down to the rest of us while sitting at the dinner table. The best advice ever given to me was, keep your dreams alive and whatever you believe in…never give up on them.

The best moments of my career are all of them. I treasure every part of it- no worst part.

The cross-over country and southern rock is the same- just heart-felt music. 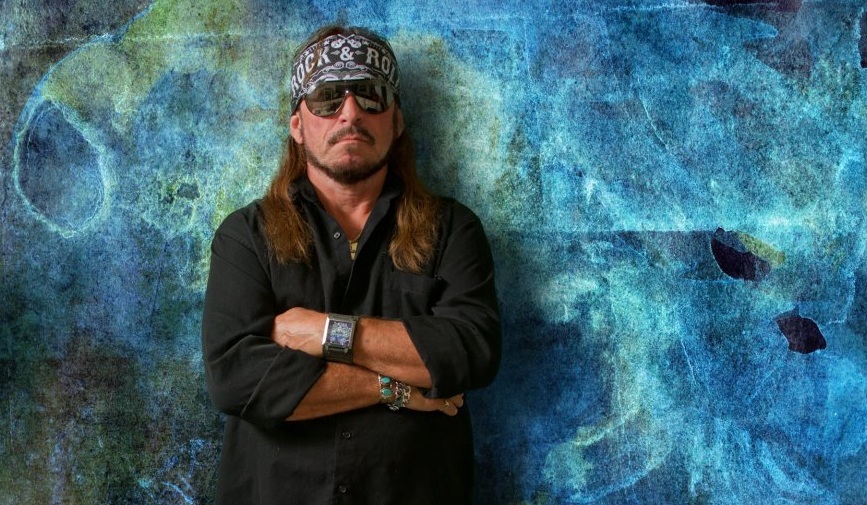 "The best advice (Ronnie Van Zant) ever given to me was, keep your dreams alive and whatever you believe in…never give up on them."

Do you remember anything funny or interesting from recording time and touring with your band?

There are a lot of interesting stories between recording and touring with the band on the road that could fill a whole library! Many chapters to tell.

As I have said, each and every show or jam has meant something to me. What makes me smile is just seeing the audience smile!

From the musical point of view are there any difference and similarities between 70s Southern era and present?

There hasn’t been any real change in the era from the 70’s. Again it’s been the same grass roots, now it’s blooming again.

Some music styles can be fads but the Southern Rock is always with us. Why do think that is?

Music goes through so many phases that easily loose direction and become considered fads’… they have no concrete heart or soul.

Do you know why the Rockin’ Blues is connected to the South and what are the thumbs of Southern sound?

The Rockin’ Blues is a way of the south, the Deep South poverty- with a hope and dream to succeed. That’s just the way the south rolls. 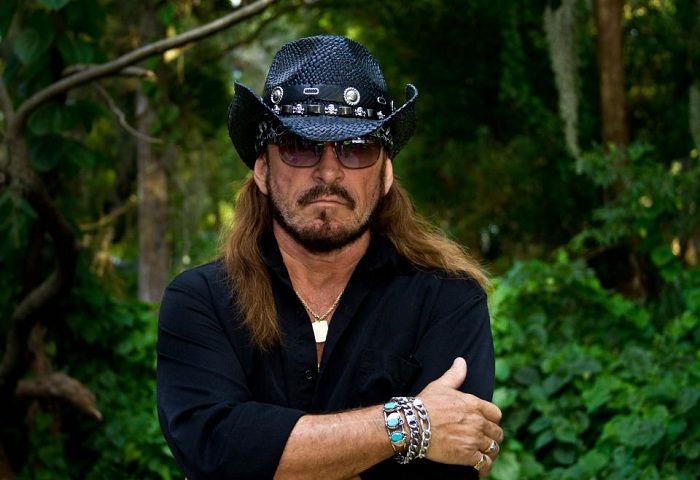 "This is what I want to say to all the southern rock fans: I love all of you without knowing you, it’s a spirit that keeps on soaring, fly high freebirds."

What's the legacy of Ronnie Van Zant in music?

The legacy of Ronnie Van Zant…. It speaks for itself through his song’s today

What are you miss most nowadays from Southern Rock Boom?

I have not missed anything. It’s still southern rockin’ around the globe!

My ultimate dream is to have a song written that will last for many generation’s to come. What turns me on is loving and giving. Happiness is watching a flower bloom.

What would you ask Duane Allman?

Duane Allman, I have so many questions but one that come’s to mind is, why did you like the railroad tracks?

How you would spend a day with JJ Cale?

A day with JJ Cale… I would just want to hear what he had to say about life.

What would you say to Southern Rock fans?

This is what I want to say to all the southern rock fans: I love all of you without knowing you, it’s a spirit that keeps on soaring, fly high freebirds. 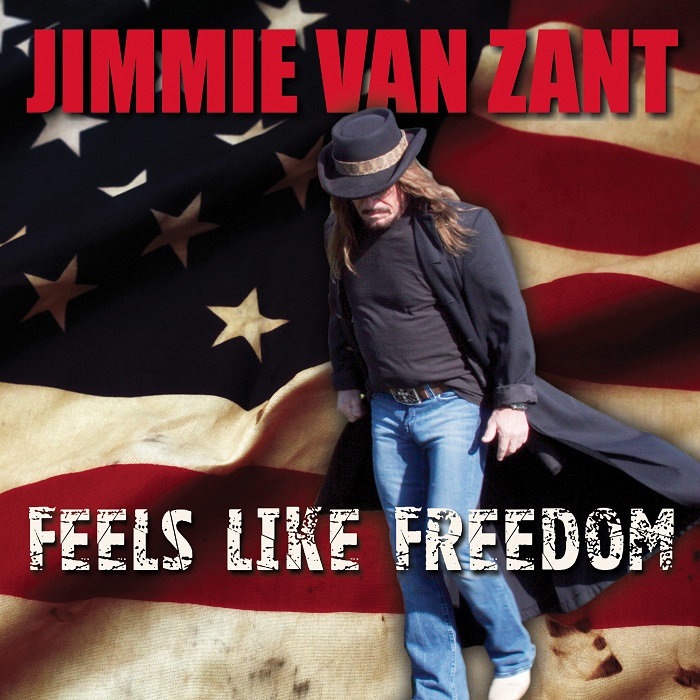